This the discussion thread for the Jump In Roleplay, Ruins and Remnants! For anyone interested it's still open so just jump into the IC thread and tune in here if you have any questions or plot ideas. NO NEED TO ASK TO JOIN OR FILL OUT A SKELETON.

[Fieldbox="Tutorial, blue, dashed, 10"]Your characters have awaken in a dark and damp place with no memory of who they are or how they had came to be in a dungeon. That's right folks, you are in an rpg-physique dungeon that takes heavy influences from D&D and Shatter Pixel! Isn't that exciting? Here are some things you should know before we begin this lovely adventure:
[/fieldbox]
[fieldbox="Classes, blue, dashed, 10"]Just put what you at the top of your post. Race is optional.
[fieldbox="Races, Blue, dashed, 10"]You can be anything you want as long as it remains within the realms of high fantasy. This includes most D&D races [orcs, half-orcs, elves, tieflings, etc].[/fieldbox][/fieldbox]
[Fieldbox="Q&A, Green, Dashed, 10"]Question: are you gonna take control over monsters and npcs or is that up to us too?
Answer: I‘ll be taking control of pretty much any behind the scenes things since I‘m unable to take part in this roleplay myself mainly because I‘ll be kind of hard to play a character if I already know everything ^^‘ [I forgot to mention you, as the player, can control monsters as well!]

Question: What equipment are we allowed to have?
Answer: Use your best judgment. If I think you have too much for starting equipment I'll add drawbacks and limitations that may not allow you to use said equipment until later in the game. [/fieldbox]
[fieldbox="Cast, Goldenrod, dashed, 10"]Human Cleric - Kal
Elf Warrior - Cheesecake
Hafling Rouge - Zella Celeste
Human Mage - E.T.[/fieldbox]
Last edited: Jul 5, 2015 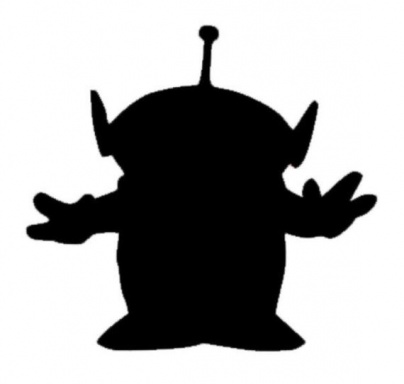 The one in the boat

Good to have you back Noctis. I have a post in the works but I was giving Cheesecake a little time to respond before I really responded.
Reactions: Noctis the Devious
Show hidden low quality content