Original poster
Ok I don't know if it's cuz i'm bored at work and have nothing really important but I had to post this up because (in my head) I really like the sound of it and i'd like to share and see if it can spark some good interest.

After three full centuries of war, there was finally peace on Cretia. The five nations came together at Sanctum Castle for a ceremony of truce that would mark the beginning of a peacefull era for all of Cretia, but during the great ceremony a powerful dark force swept through the skies and unleashed a fiery hell. Meteors and tornadoes of fire rampaged through the great city, destroying all but the lengedary Dragons of Sanctum. They were the prime cavalry force for Sanctum and the main cause for the end of the war. Their riders, who were all great warriors, perished under the force of this catastrophe along with all the rulers of all five nations.

Ten years later, Cretia sits in unrest as the five nations are still without rulers and are on the brink of war again. The great Dragons of Sanctum haven't been seen since the cataclysm and are thought to have gone into hiding, but something evil stirs in unknown regions of Cretia. The powerful and demonic force that nearly destroyed all of Cretia has resurfaced and the Dragons feel that this time the force will wipe out ALL life on Cretia. They have chosen to come out of hiding in search of new riders who will be brave and courageous enough to fight this nameless nightmare and reunite the nations!

So as stated above, there is a great and powerful evil somewhere in Cretia and the lengendary Dragons of Sanctum are on the lookout for new riders to train and fight this evil in order to save Cretia and unite the Five Nations.

I've figured out the endgame i'm aiming for is that since there are five nations with no present rulers and are all on the verge of war, i think it's best there are 5 players total (myself included) who after destroying this evil, take control one of the nations. So 1 Rider and Dragon rule 1 nation in the end. Thus unifying them all :)

So i need four other people who might be interested in this. Each player will be in control of their character and their own Dragon. Note that your characters are going to start off as simple folk, very little to absolutely no combat experience and no magic experience. Your dragons will train you in all of that. Also, coincidentally each character happens to be from one of the five nations, so you get to make up the nation you're from which in the end will be the nation you and your dragon come to rule. The weapons and armor you get will be the equipment of your dragon's original rider (you get to make those up too).
The dragons themselves are only different in appearance. There is no specific magic element associated with a specific dragon. They are all armored, they all breathe fire, and all have terrific flying abilities. They do vary in size, color and shape but keep in mind they do all have to be a rideable size and also not GINORMOUS either. keep it reasonable :) They are fairly large but elegant creatures. And yes they can talk.

Each player will have two character sheets; 1 for them, and 1 for their dragon

Name:
Age:
Gender:
Nation: (Which region your character is from)
Appearance:
Weapon(s): (the weapon that your dragon bestows upon you)
Bio:

Name:
Age: (anywhere from 300-500 years old)
Gender:
Appearance: (picture or detailed description. You don't have to but it might help stating the height, weight and possibly wingspan of your dragon, as a better reference to our imaginations)

Bio: Victor, growing up in his nation since birth, had heard of all the stories from the day of that tragic ceremony. Since he was a kid he had always wanted to bring the nations together once again, but seeing that he was only one boy, no one would listen to what he would say. His parents had begun to think their child was going insane for what he said at times.
Victor mostly raised himself, eating healthy, exercising and keeping in shape. He would help with his father with chores and carry most of the heavy things that his father was getting to weak to handle. But the one thing that Victor always wanted to do, and had always been his dream since a little boy was to meet one of the five dragons that had been keeping themselves in hiding. He believed he was strong enought; brave enough... But how big and powerful these creatures were, not many of the people exactly knew.
So, as a hobby when the chores were done, Victor kept himself occupied in research or drawing. Drawing what he thought the five looked like. And calculating how big the were. But this was only his hobby and a dream...

Original poster
nice, thanks for joining. And to answer your question, you can just come up with any name you want. The nations aren't element based. They're just territories at the moment.

Bek was paid to stand around and look fancy and despite his durning desure fore something more was stuck firmly in his father's footsteps as a courtier. Having run away several times during his childhood he was always found at the great golden monument honoring the fallen warriors who died for their nation during the war. Little did he know that the warrior depicted standing on the golden horse mace raised to strike at the insidious form of a dragon has his own father, so best was he from age and illness.

For the most part he had accepted his path into the role of a pollination, the battlefields today here political, though a change in the winds was forecast and more and more men ware being armed and trained, Bek watched them and could not help but feel a pang on jealousy, for unknown to him it was his destiny to fight, and it was in his blood. 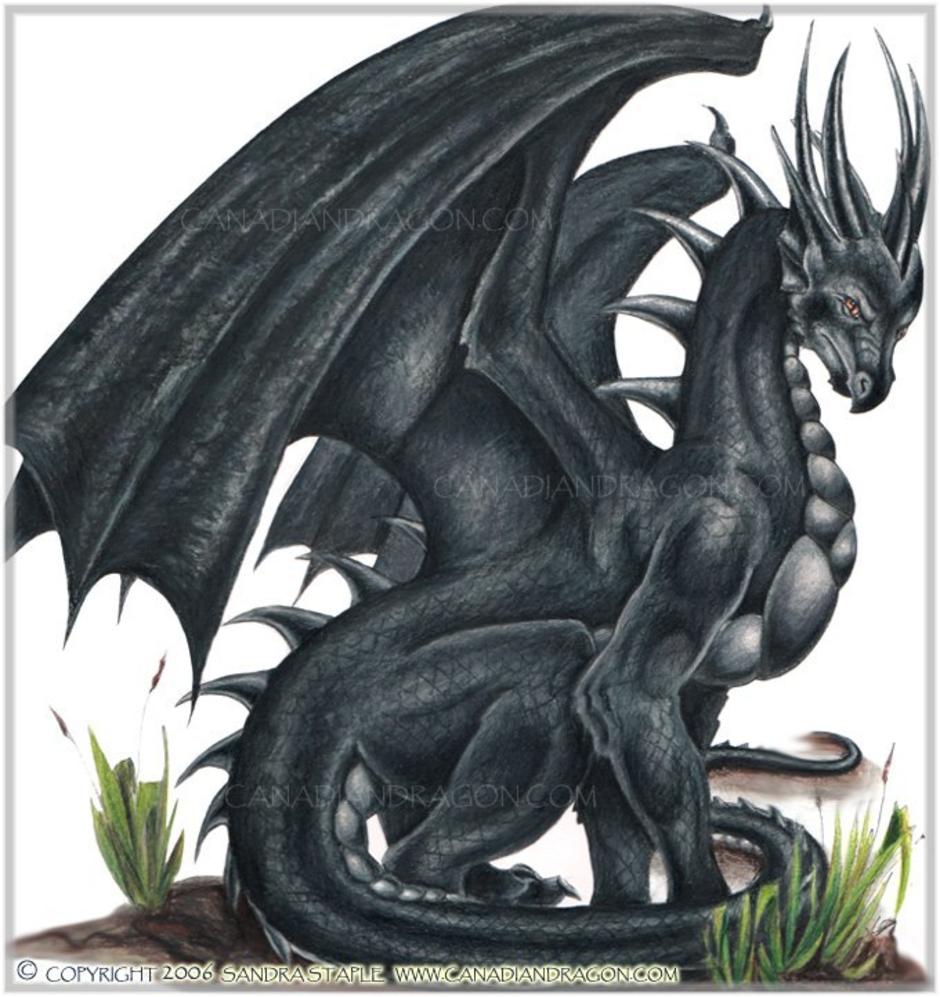