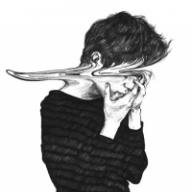 Today couldn't possibly get any worst. In all of one day Anabelle Garnet had been attacked by a grumpy rabbit, peed on my a small puppy, and bitten by a very hungry hamster. To top it off, her room mate had dragged her to a party right after work. Not that her job was hard, she loved working at the Animal Clinic. But, not many people have much energy after waking up at 6am only to have to go and take care of sick pets, give check ups for the appointed patience and check with the walk-ins. That's going through a series of X-Rays, blood, and shots until getting off at 6pm. There was nothing in her head but, to climb into her soft, warm bed and climb under those fluffy blankets and close her eyes.

But nope. She was being dragged to a party by Grace. Someone's party she didn't even know, now that she thought about it. Now she stood, left at the entrance by her lovely and caring room mate to fend for herself in blue jeans and a green blouse. Picked out by Grace, or course. Grace thought that the green of the shirt brought out Anna's forest green eyes and made the slight freckles across her nose vibrant. Anna was a blonde. Some people were very stereotypical of her hair only to be surprised when she opened her mouth. Anna wasn't the dumbest. She could be in some situations. Math. She was terrible a it. Even now at 21 and being a Vet. Grace was great at it. It evened them out. It was why they were so close and, not only room mates but best friends too. Since high school actually. Anyone would be surprised to hear that in both College, and High school, Anna had been the fun one. Grace had been...more "graceful" then she was now.

Grace always mentioned how she changed, though she knew why and silenced the subject soon after managing it. No one would guess that it was because of a guy. One who she'd departed with after high school. One who she had been in love with and he never even knew...she was going to tell him senior year. She'd promised herself. Especially since up until then he was her best friend and she never really dated. Being a cheerleader, it was a surprise. In all honesty, Anna was all about having fun then. Senior year came, she was too scared to share her feelings. In college she still partied but, the vibe to have fun slowly dimmed along with his memory.

Anna hadn't noticed that she her feet had brought her to the bar and she was slowly downing a glass of Gin. Lost in the past. She ran a finger through her hair to get her head together. Have FUN tonight. Grace's last words to her popped into her head before she'd disappeared into the crowd. She felt a buzz. Anna got the smallest of thoughts that maybe she'd had a little more than just one drink as she headed for the center of the crowd with a small smile on her face.

And she danced. Not anything specific. She just went wild like she used to. Spinning, and jumping up and down. People cheering her on. It was pretty obvious she was drunk and men attempted to get grabby with her, not that she noticed.

There was little that was more annoying than seeing someone you knew, but not remembering who they where. Joakim was certain that he knew the girl that was dancing in the middle of the room, he just couldn’t place her. He experienced it a lot after the change he had gone through. It messed with his memories, making them all blurry and hard to figure out. So no matter how strong his feeling where that he had known this girl very well at one point, he couldn’t remember from where. This would bug him.

«Joa!» Chris shouted as he came through the room and crashed down on the couch beside him, handing him a beer. It was Chris that had dragged him to this party. ‘You barely leave the apartment any more,’ he complained, and had finally convinced him to tag along to this place where Joakim knew no one. He wasn’t interested in getting to know anyone either, it only made his life complicated. But he didn’t want to lose the few friends he had left, so here he was.

«Thanks,» Joakim said and took a sip of his beer. «Having fun?»
«Are you?» Chris asked and looked around with a huge grin. «Nice turn out.»
«I guess,» Joakim muttered and leaned back. «How long does these things last again?»
Chris laughed at loud and nudged his shoulder with his fist before he stood up. «Go and find someone to have fun with. You really need it, dude.»

Chris walked back into the crowd and Joakim looked after him, once again wondering why they where friends. They were so different, especially now, so it didn’t make any sense. But still they stuck together, since all the way back to when they had started college and become roommates. Chris was nice, it wasn’t that, and he was probably right. It had been a long time since Joakim had had a night off, and even longer since he had had any fun.

He got up and headed for the bar, craving something stronger then that week beer. Chris would see he could have fun, no problems. He just had to scare away his common sense with some alcohol first. 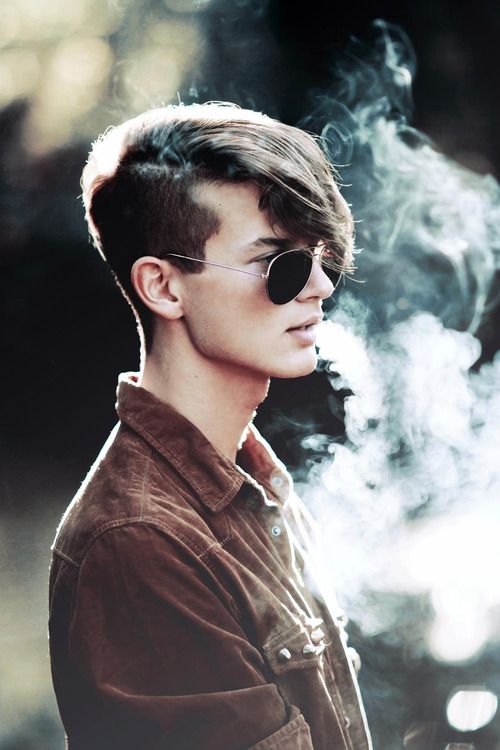 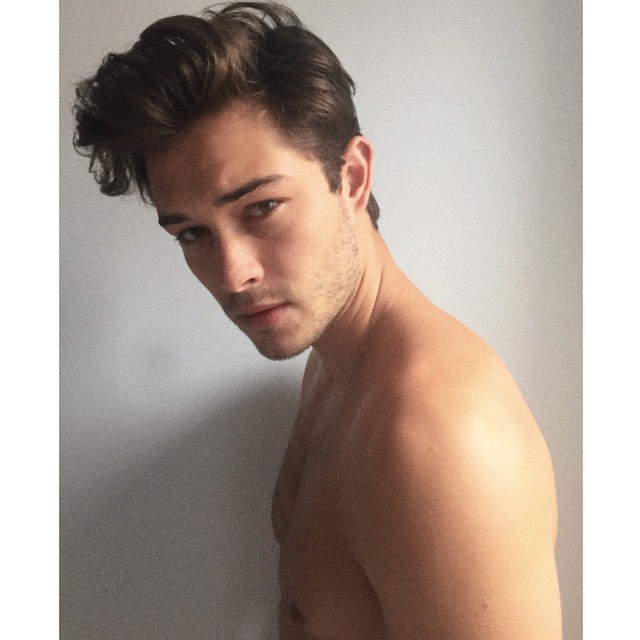