Old character, new to online RPs, could really use a potrait 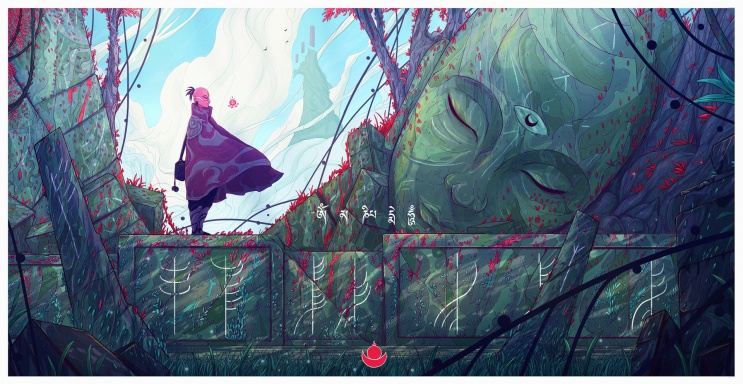 I created a gnome, dwarf without the beard, character a long time ago for tabletop/pen and paper roleplaying and he would fit perfectly in a group RP I've recently made.

He is a social activist against the militaristic government of a fantasy city. As a young gnome he was imprisoned for assault but found religion in harsh prison life. After his release, he began to drum up a following and demonstrate against the government and their continued war. As punishment, the king cut out the gnome's tongue and exiled him.

It has been twenty years since his exile, the old king has died and the gnome's supporters have melted away. He returns to the city under a new name, hoping to help those he failed in the past.

I am deeply regretful of the fact that I am not in a position to pay for a portrait.