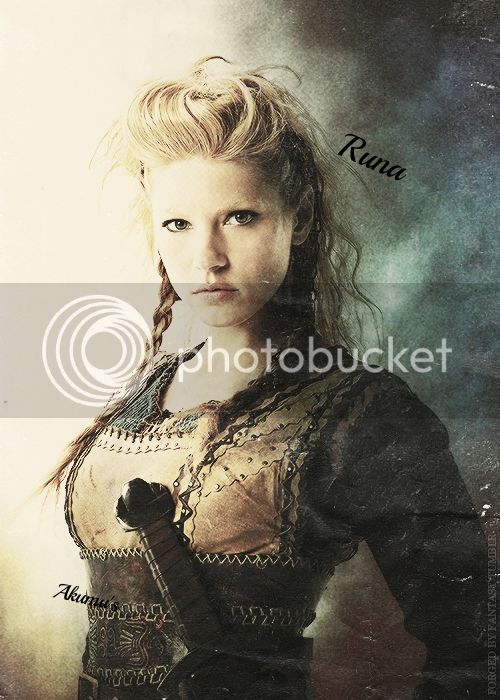 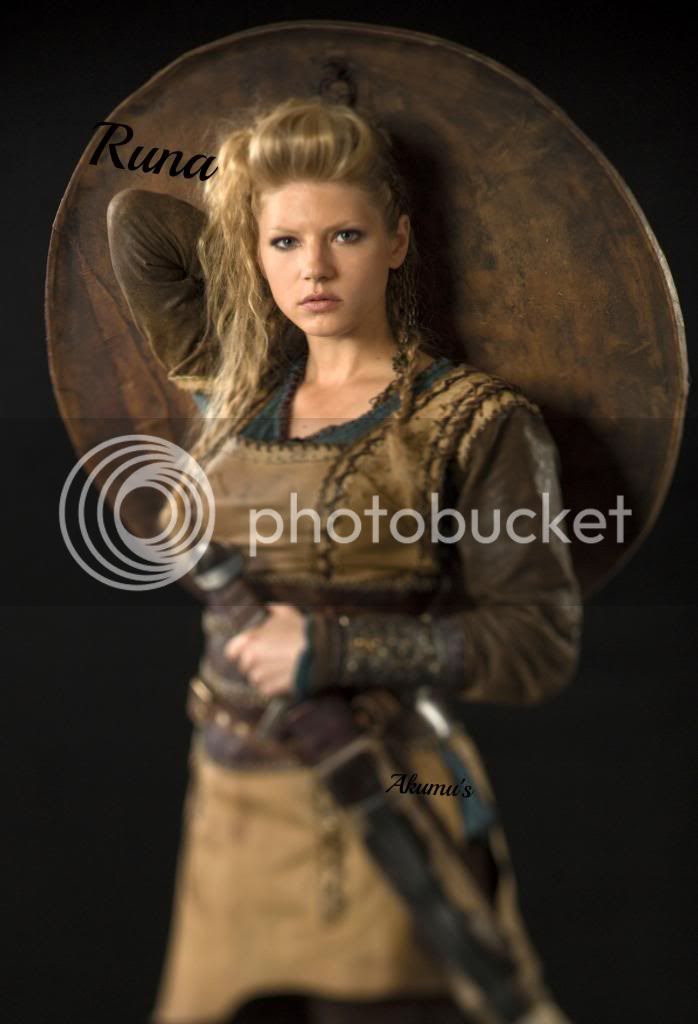 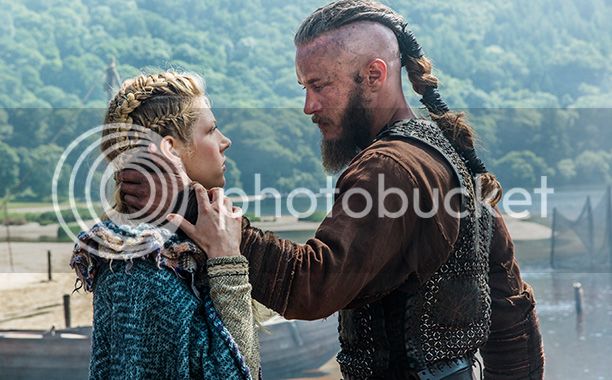 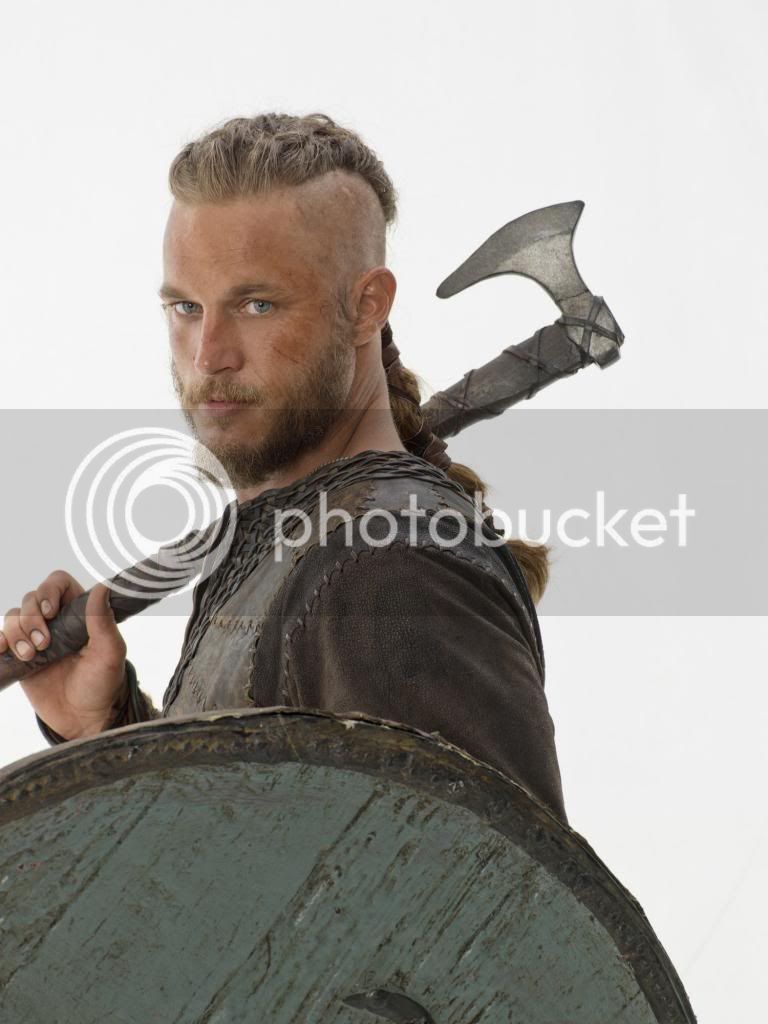 Oh you know you want to...just look how yummy the two are!

Hey, I started this with you about an year ago, then I had to quit this site... you still looking for this? I mean you're great to RP with, dunno why you'd be having any issues
*hugs*
Show hidden low quality content