The old gods are not dead. Far from it. Here, in New York City, dozens of pantheons live together. Some gods are fully open with who they are, while others just try to stay off the radar, but they all still have incredible power. Just... not as much as they used to.

I know we're gods, but no god-modding.

Creator gods are non-playable. They tend to be, if not omnipotent, too close to it for my liking. That and we don't need arguments over who created what.

Human name (if incognito, not required)

Pantheon (Greek, Hindu, Egyptian, whatever. If it's a real god, it's good.)

Domain (What they're the god of)

would you want a more realistic picture or a animated one?

Physical description
➳ Hair Color: Green, and usually unkempt unless female
➳ Eye Color: brownish green
➳ Height: male: 6'3 female: 5'8
➳ Weight: Male: 170, very lean muscles Female: 120, small muscles
➳ Distinguishing Features:Their hair and also a tribal tattoo of a dragon on their shoulder
➳every month he/she switch genders or in extreme distress, with no control.
Personality
Mostly calm, likes to have fun, likes to swim, childish at times, serious when he/she wants to be, outgoing, and adaptable
Bio:
Ryujin live a quiet life in the castle of his/hers, made of bright, red, and white, coral. Their slumber chambers were bid enough to hold their dragon self. They would often spend their days helping out fisherman, one of the only reasons fisherman ever caught fish in the edo period. They noticed recently (40 years from rp time) that their power had begun to shorten itself. Doing what they could they tried to help the people more before they weren't able to do much. They arose on the surface with a fake name, and lived their life with a fake name. About five years had past, when they took a trip to New York, figuring this would be a good as place as any to lose their powers they started their life. Though they were surprised when their power had stopped dropping and came to a halt, Ryujin then knew that they would stay like this, so they continued to live their life in coexistence with humans.
Other:
Tends to stay away from the other gods as she/he doesn't want to be known by anyone, his male self is a swim instructor, while her female self is a life guard.​
Last edited: Dec 1, 2015
S

Let's get this straight: the gods have been living in New York for many, many years now, right? So that means no unawareness of Earthly things?

Just wondering would it be okay for my character to switch between gender through the rp, since my character is a dragon technically, i think that they would be able to take on the form of either gender.

They've been in New York for a while. Not centuries, but most have been there for a couple of decades. So yes, they're up to date on technology.

@SashaBliss I'll agree with that

Domain: Magic, witchcraft, and the crossroads

Physical Desscription: Hecate's preferred form is a blonde twenty-something with green eyes and black-rimmed glasses. She's very petite, and has a small scar on her cheek.

Personality: Hecate is very fun-loving and mischievous. She loves to pull pranks, whether it be on mortals or fellow deities. She's also extremely theatrical. In short, she's anything but subtle.

Bio: In the old days, it was Hecate who led Demeter to her missing daughter, Persephone. Now, she runs a fortune-teller's shop in Queens, where mortals and gods alike come for her divinations, though she can't see more than a few days into the future these days. She also does stage magic shows.

Other: She's developed a love of mortal illusionism. At her magic shows, even other gods are hard-pressed to tell whether what she's doing is actually magic or just smoke and mirrors. 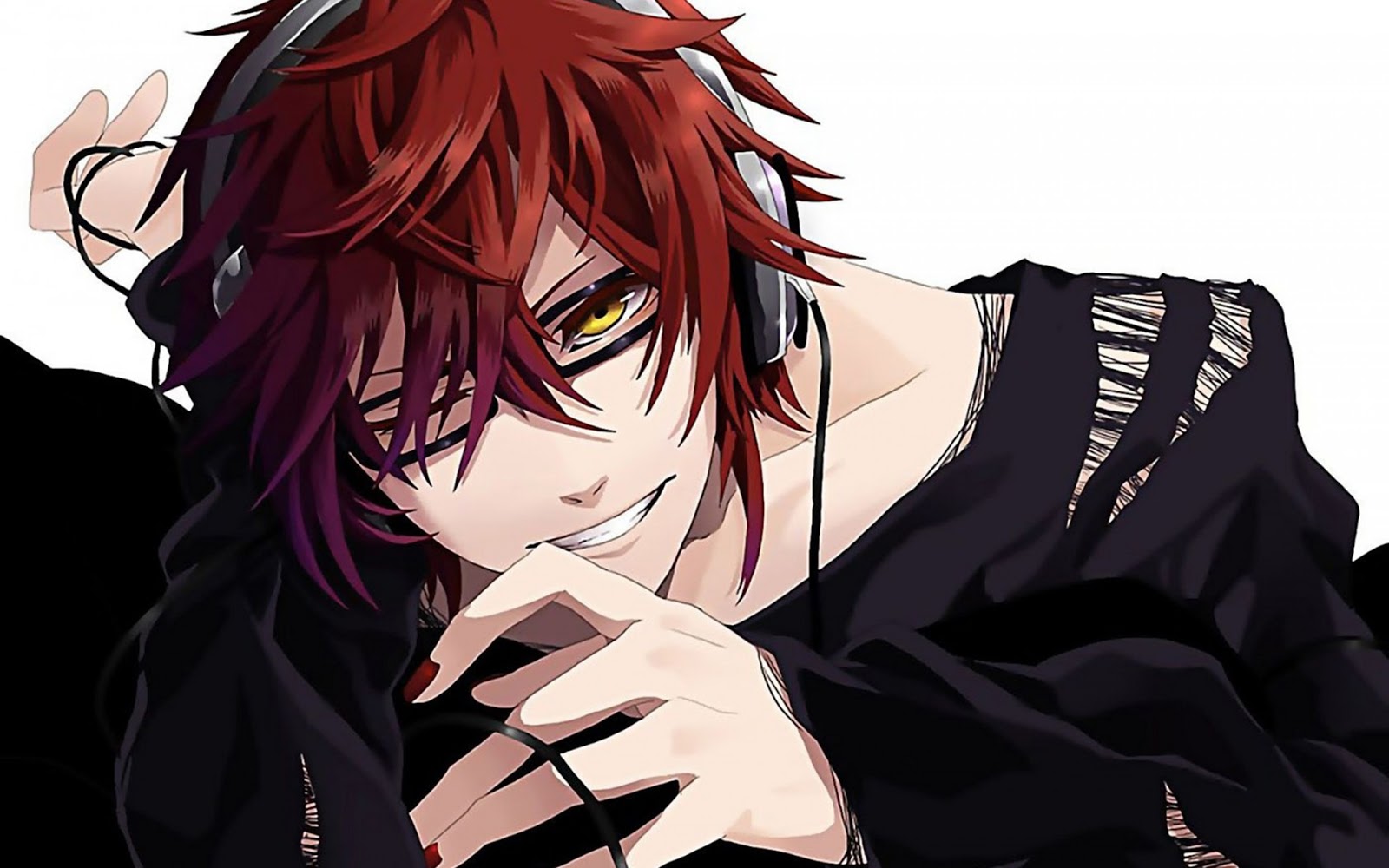 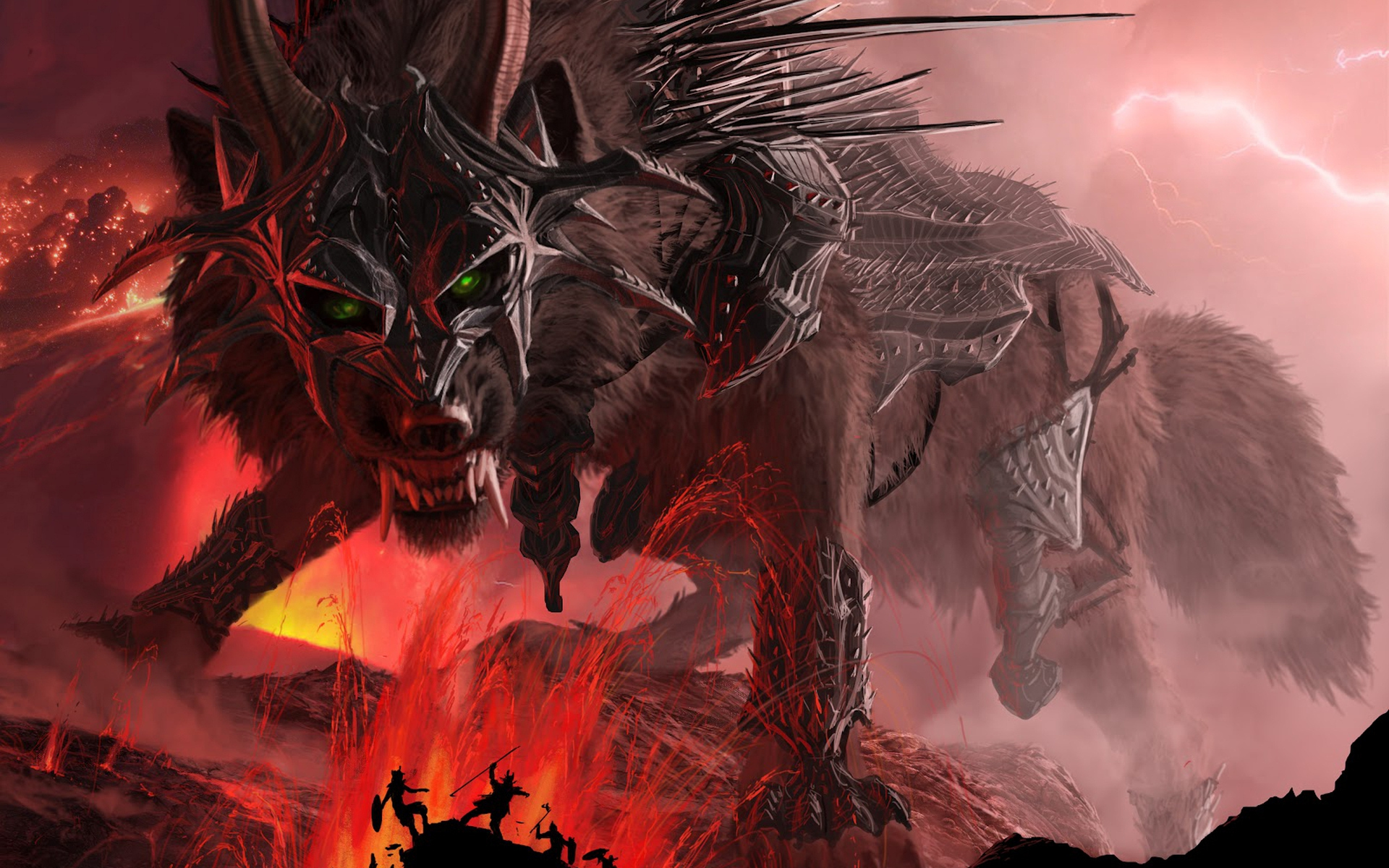 Personality
Friendly, kind, open. happy go lucky and loves to step up to a challenge.

Personality
Unlike his savage Ares counterpart, Mars only participated in war to secure peace. He cares strongly about humanity's safety, protecting them everywhere he can every way he can, and helping plants to grow is one of them. Even with his power cut in half, he uses what he has left solely towards postponing Earth's demise.

Bio
When he was still worshipped as a god and not used in roleplays, he lived how every god of war should; sitting on a throne right next to Jupiter's and defending his people's crops from wildlife and warring countries. As of now, he works at a flower shop, selling all kinds of bright, beautiful plants to everyone who buys. Occasionally, he'll give one to a regular, free of charge (when no one else is looking, of course).

Accepted! I'm actually shocked to see Mars in a flower shop. I had no clue he was god of agriculture, too.
Reactions: Salt Lord

I'm finished if i need to add something let me know

Sorry, didn't notice the edit. You're good. We'll start once we have 5 players, so two more to go.
Reactions: Salt Lord and Stormi

Well, in an effort to keep this from dying in the womb, I'll drop it to four to start. @EddiEddi, once you finish Fenrir, we'll be ready to go.

It'll take me about 24 hours due to pre-arangements. but ok. I suggest you start and I'll join asap.

yes time to be a swim instructor!!! and life life guard

who is secretly a gender changing dragon

And away we go!

btw whenever ryujins gender switches then their sexuality does as well, both of them are stragiht
Show hidden low quality content