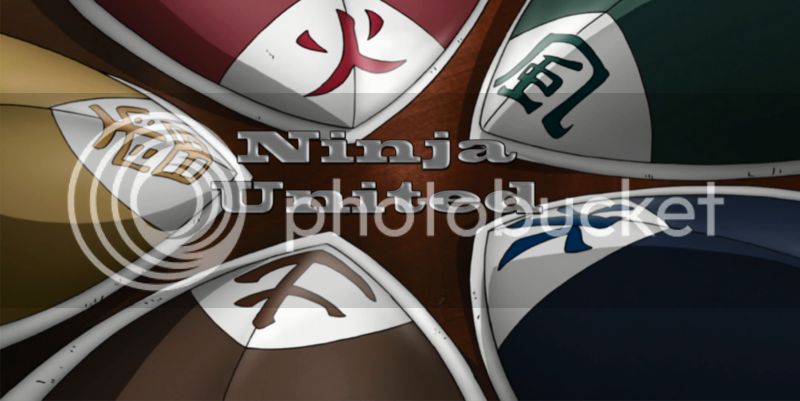 ​
Story Now​
Thirty years after the end of the fourth shinobi war, life has been anything but peaceful. So long as there is a shinobi way, there will always be fighting and hatred. The shinobi alliance had held strong and firm for the first twenty years, but it soon crumbled as those would return to their way of life and their own villages. The world now is in a bad way, ten years later. Though the villages might be hiding behind the mask of peace, there is a storm brewing, and it's going to take everything the shinobi have to get past this one. Will they be able to overcome their differences and fight back the rising storm? Or will everything fall into darkness and despair?


What can we Offer?​
We are a new Site, but we have a plan in motion, and all we're missing is you.​
Ninja United​
Show hidden low quality content