Hello everyone! I hope everyone here has had a lovely start to the new year of 2019, I know I have!

Since it's a new year, new beginnings are among us and I thought to try to expand my horizons with a new Partner Request thread to see if I can't generate some new partners. So without further adieu, here we go. Apologies in advance if it looks plain, HTML is not my strong suit haha.

If my thread catches your eye and you are interested in sparking something with me, let me know via a post or a Private Message! Looking forward to RP'ing with some of you once more! 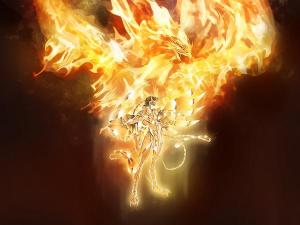 Overwatch and RWBY are my interests from my list.
Reactions: Lady White 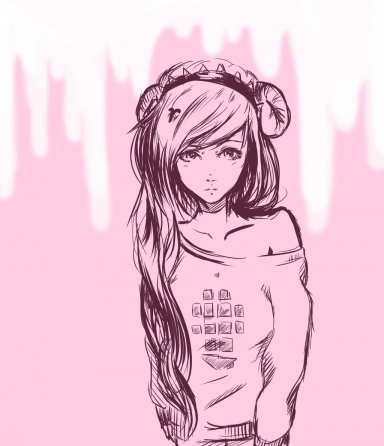 Batman: Arkham Games (If you only know Origins, that is fine ^^)
Reactions: Lady White

Just a cheeky boop there from Sombra (Since I've started maining her in Overwatch.) Always open for RP's, if anyone is interested do send a Private Message or leave a post!

Still accepting of new partners if anyone is interested in anything I have to offer! *Boop*

Trying to get back to some people who have contacted me in regards to setting up RP's, but here's a friendly boop to let people know I'm still open for any partners!

Always on the hunt for some new partners!

Forgot to actually write this yesterday but if you were to take a look at the PLOTS tab of the original page, you'll find some plots left over that I suggested to some others that weren't used due to one being taken.

Otherwise, I am still open for new partners!