-Plot-
A small city, mostly unknown to humans, is home to many different races. It’s very active in both night and day, and ,as discribed by it’s locals, Is a place where those who’ve always been outcasts can easily fit in. Outsider, though, have been known to call this place simply, a dump, nothing more than a city filled with people who refuse to make something of their lives, but of course those reviews were made by a human… 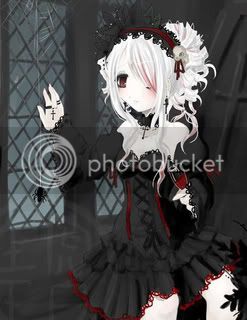