Original poster
Plot
Has anyone ever imagined what would have happened if Greece had never fallen to Rome, if the Greek life style was all true, the gods, the way they fought, and anyone ever thought what would have happened if they had started to go modern, but the technology didn't. Well what happened was Sparta grew as well as Athens, this caused Greece to become a superpower of sorts, the Gods themselves made sure the weapons of the world never got to powerful, keeping swords, lances and other types of weapons in times. Soon Greece became a struggle for power, cities like Sparta, Athens, and other cities started to invade into each others territory speak of war is happening, but due to certain reasons, and people they keep peace for now, but wrong move or wrong kill and Greece could go into chaos.

This is time for new warriors. Spartans molding warriors since the age of five, Athens making army's of wise warriors and even Meteora attempting to get in the middle of this all out war, people will die if war isn't stopped and if it is stopped it will change everything, Gods taking sides, other cities taking sides, warriors will be born, trained and will fight....

OoC Plot
This is a very combat and story based roleplay, just before I start this out. So I gave the whole little Jrpg type of intro because really it is a simple story line at first, make a character, from Athens, Sparta, or Meteora. These each have a type of passive, and stat boosts, and they will effect your body type and persona, like a scrawny, peace loving girl wont be from Sparta. Also women do have rights if you are a warrior in Sparta, other places give woman full rights no matter what. Now characters will die yeah, so make maybe two for safety reasons , this is also at least for me the GM a dice roleplay meaning random encounters, rng and overall you might get unlucky, so as I say "Don't blame me, blame the RNG." The plot for the first about two to three weeks will be the warrior characters in their school/training time, this will be a time to talk with people of the same class or training school of yours, level up your character to boost stats and hopefully get a "Divine Weapon". Now after like I said two maybe three weeks of school and training I will do a small skip in time and that is when things will go into play.

Rules
-Don't try to make some overpowered god character, it isn't fun and it wont get accepted.
-When fighting someone, look at stat sheets, now it is mostly a free form fight system meaning that you can do anything that comes to mind, but if someone has more speed than you and you try and say how you move much quicker then said person it makes no sense.
-If you are going to not be able to post, tell me please, I promise I wont be mad trust me I know things happen.
-What GM says goes, no questions, no arguments, now a complaint is different then whining of course.
-Now I know this is highly combat based, but don't just go around fighting every person even if they say no, I am now trying to have someone grind off other players because they just try and fight all the time.
-Though if someone is bothering you, tell me or another GM.
-No posting one liners, even only three lines is a bit iffy.

GM's
This is just a little thing, I need at least a few more people that can GM npcs and random encounters, you can still rp and of course no GM'ing your own encounter, and I just need a few, so either pm or post and ask really there are no requirements, just be able to type a bit and use a random number generator.

Character Stats
This is something that I picked up on a few sites, dunno if this already has a name, but I just am going to name it the Fifteen System, the stats are
Strength-4(Melee based attacks) (-5 HPfor each point)
Speed-3(Dodge and based on who attacks first) (-10 HP for each point
Defense-2(Reduces Melee attacks damage) (+20 HP for each Point)
Range-3(Ranged damage) (-5 HP for each Point)
Divinty- 3(Reduces Ranged attack damage) (+15 for each point)
It is rather Simple how this works though, split your stats when the use of Fifteen points so, like how I did up there. Then for health it is simple take the base of 100 and add and subtract from each stats, when you do the math you should get your Hit-Points for this stat set it was 120.
Certain Weapons and Armor will increase your stats and certain things will lower your base stats.
Here are some buffs just for the places you are trained
Sparta: +2 Strength
Athens:+2 Defense
Meteoras:+2 Speed

Combat System.
Alright it is a T1 fighting style meaning longer based combat, not only that but it goes off stats, so lets say you have two characters fighting,

So if these two were to fight lets say Spartan Grunt attacks with a Iron Sword, this adds +3 to his strength, so now with +8 strength he attacks the other that has +3 now multiply the 8 times three for 24 base damage, and multiply the 3 by 3 for 9 reduced damage, 24-9=15, so the grunt is now lowered by 15 points, and since the Spartan's speed was above the others dodging is difficult and near impossible the farther the gap of speed is, but lets say the Athen's Grunt has an item that increases speed and gives him a base 4 speed, well then you subtract both speed stats which in this case would be 4-3 you get one base dodge that can dodge anything, but after that speed in a way useless unless it is used for running away, which I or another GM will roll.

The combat system is rather basic and should be easy to catch up to, just make sure to update stats sheets with the addition of weapons and such, and up your health or lower it when you do so.

Posting
Posting is very simple and this format should be used every time an ic post is done. All of this should be centered.
Name:
Location:
Mood:(Optional)
Picture:

[Put a line or divider of some kind here if in battle]
If fighting then put a simple line like
Celane attacked with a lunge on a "Grunt" for 19 damage with his Iron sword.

Character Sheets
Alright this should be pretty easy simple character sheet cause I feel like stats are going to be though of more.

Picture: (Any type of picture as long as it is human based, no cat ears or anything like that, anime, real or realistic anime/drawings)
Name:
Age:(If you are a new warrior below 16, if not then above 20)
Gender:
Sexuality:
Relationship Status:
Height:
Weight:
Build:
Hair Color:
Eye Color:
Skin Color:
Markings:
Place of Birth: (Sparta, Athens, Meteora, ect)
Current Location: (Sparta, Athens, or Meteora only)
Personality:
Back-Story: (Just need a few things if you are somewhat younger, like how you got into the army, Spartans has to have some type of taken away at 5 to train since that is tradition, Athens have to join before 10 and the same with Meteoras)
God they Worship: (Just a little bit of fun since gods will come into play)
Hero they look up too: (Optional, maybe your character looks up to Achilles, or Hercules just give a reason why)


This will be updated as it goes along so make sure to tune in. 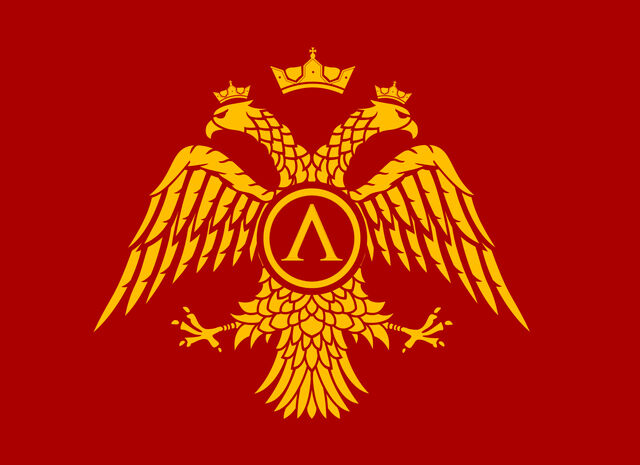 The place were badasses are born, as Sparta grew into a huge modern type city it will always be the same at heart, everyone is trained if you then you don't have rights, the stronger you are the richer, people are taken away at a young age of 5 girl or boy to train in the army at a "school" for making soldiers, Sparta is often seen as a nice place, nice weather perfect for killing all your enemies, not many laws are actually in place, but if you are from Athens then you might as well leave cause you wont last a day. The main Gods they worship are Ares and Poseidon 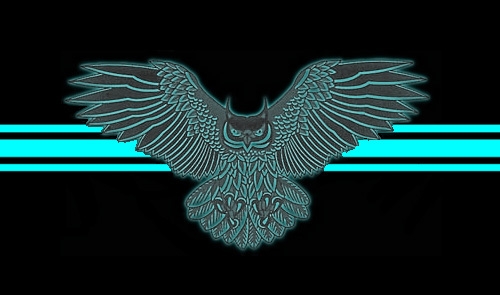 A place for the wise and those who love finer arts,though they wont be called push overs, as while the Athens army is based off people that want to join in such an army they show much more strategy than Spartan's often outwitting them in battle and speech, the place after growing in such a way has become that of a beautiful city, houses in different modern fashions, mostly using glass and such for a way to look fancy. Athena and Hermes are mainly worshiped in this city. 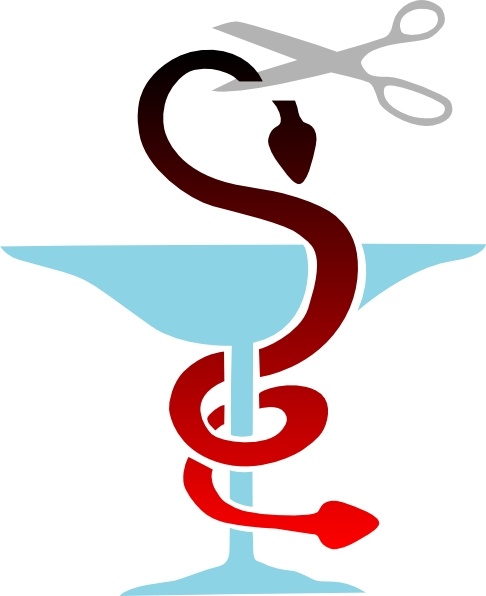 If Sparta and Athens are two huge cities Meteoras could be seen a smaller version of such, after expanding somewhat and getting closer to Athens and Sparta a lot of the outcasts of each two cities have come to live in the very loosely strict area, so their own army is actually made of up both Athens and Spartan raised children which could be amazing, but they often argue and fight with themselves too much, the place is usually sunny but does often get rain a very good country side as well. The Gods they worship are any that would take the time to bless the area.
​
Last edited by a moderator: Mar 7, 2016
Show hidden low quality content