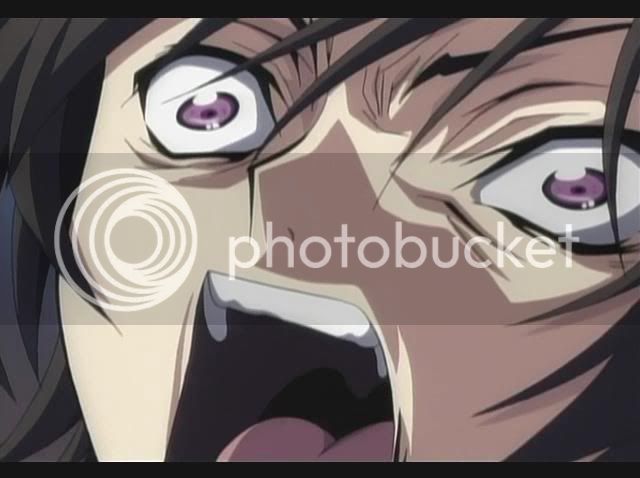 Original poster
*COMFORTS AMP IN THE WAYS OF HER PEOPLE* 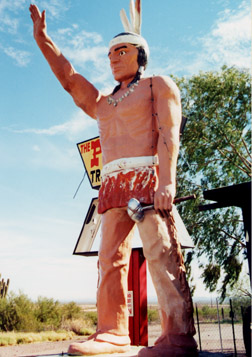 FOLKLORE MEMBER
It only does nothing now. How will you get your Ezio fix NOW?!
A

Original poster
*looks toward Jinx and--*

FOLKLORE MEMBER
THE DREAM IS OVER.

I DON'T EVEN HAVE A CONSOLE BUT I FIND THIS HILARIOUS

Isn't that shit gone by now anyway?
A

Original poster
Nope. I laughed at all the people online freaking out about it. "AH DEMAND COMPENSATION!!" "BRB GUIZ REFORMATTING" "I AM GOING TO SELL ALL 42 OF MY GAMES NOW IF THEY DON'T GET THIS FIXED"

It's only the newer games that keep track of trophies though that are affected. Which is only one game of mine, Assassin's Creed II. Everything else is fine.
D

Assassin's Creed II has the kind of story you write while on weed anyway.

"DUDE WHAT IF LIKE, THE PLANETS WERE PEOPLE, MAN?"

Wait, you finished the game already, right?
A

After finding out it was a worldwide problem though it was like insta-toke. So mellow...Gonna sit back and watch everyone panic...
D

Well, you already figured out most of the assassin's later on can relate to either some mongolian or Ezio.

FOLKLORE MEMBER
What are we talking about here?
S

Original poster
Mongolians and weed.
A

IN SUMMATION: PLAYSTATION NETWORK WENT DOWN. TURNS OUT ALL OF THE OLD CHUNKY MODELS WORLDWIDE OF THE PS3 HAVE A BUG AND THEY CAN'T HANDLE LEAPYEARS. IT'S LIKE Y2K, BUT FOR PS3. SLIM MODELS ARE FINE. TROPHIES ARE ALL GONE. CAN'T PLAY GAMES THAT TRACK TROPHIES. CAN'T WATCH MOVIES. DOWNLOADABLE CONTENT IS GONE/CORRUPTED.

Which makes me angry....my sexy, sexy Ezio theme is GONE! ;_;! Now how will I watch him sashay ever closer to me during the day until he's all UP IN MY BUSINESS WHEN NIGHT FALLS!?
S

Original poster
Is it permanent damage? 'Cause I knew to "keep my PS3 off," but when I went into the living room earlier today my mom was just strumming away at Rock Band 2 and I was all, "... Oh crap."
A

Original poster
No, unless you're one of those trophy faggots.

Are you a trophy faggot, Seiji? Are you?

I had mine on to play SH Homecoming earlier.

I guess if you had 'synched' your trophies to the PSN then they'd be safe and be able to be restored after the shitstorm blows over. That's not something I did. Because I rarely connect it to the interbutt.

Because I'm not a trophy faggot.

FOLKLORE MEMBER
This is just the beginning. On March 5, 2010. The Sony Playstation 3 became sentient. At that time, PS3's across the globe all activated at once, creating a collective intelligence. Using their cell architecture , the PS3s were able to launch a full scale, global nuclear attack. By the time the world governments realized what had happened, the Playstation 3 had already hacked and corrupted all information lines across their countries. When they tried to access them, they were met with only one response.

"You have earned a Trophy
Complete global destruction"

My name is Gibs, and if there's anyone else out there...
You are not alone.
A 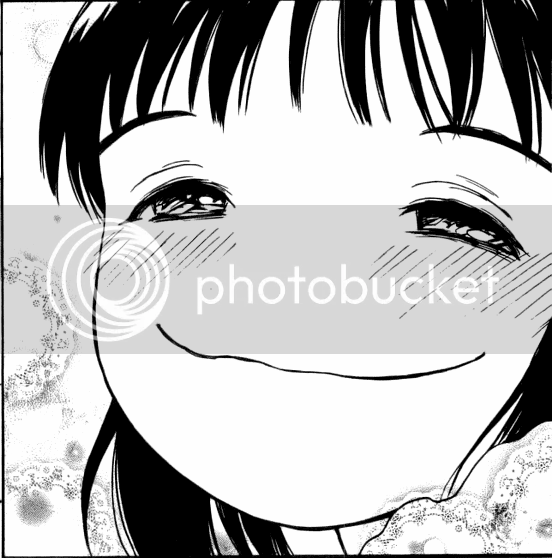 Original poster
Its all better now and now my hub will stop being such a big baby.. well for now, wait till he looses first kill to someone and the rage beings a new..
Show hidden low quality content
You must log in or register to reply here.
Share:
Reddit Pinterest Tumblr WhatsApp Email Share Link
Top Bottom