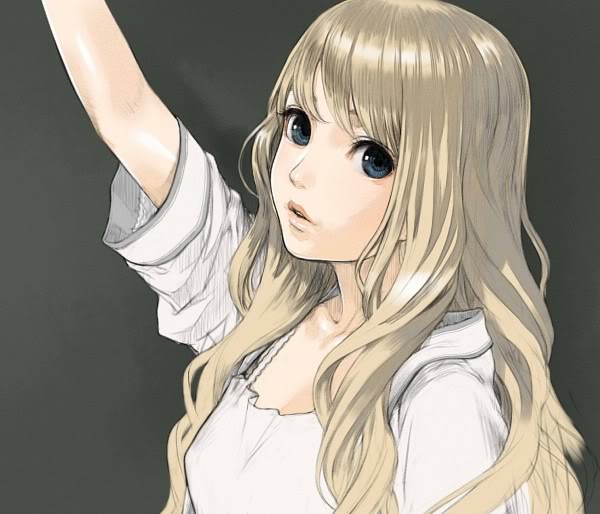 Kallie is a normal, popular teenager who is about to turn eighteen. She has her whole life before her and she thinks everything is perfect. But there is something that isn’t, for a while now there has been gifts left at her doorstep and Kallie has felt as if someone has been watching her. Though she has just shrugged it off as one of her many friends doing it. Though it wasn’t, she had a secret admirer and he was watching her.

I was thinking that he is someone from her school, a dark and shy guy who has always cared for Kallie and he is about to make his feelings known. Maybe he isn’t human, he could even be an angel who is supposed to ‘protect’ her or just a plain demon. We can talk about this further, just P.M me and we can get things rolling!

All I ask if that there is no one liners! I love reading and being a bit descriptive!
Reactions: NetherLightGod
Show hidden low quality content