Body Type: Skinny but still has some muscle.

Hobbies: Singing heavy metal or screamo, Plays multiple instruments. He even was the leader of his old band before they move and he is very talented. He also draws and does track, martial arts, and dirt bikes

Personality: He is definitely a unique young man. He is very creative, smart, mysterious, and stubborn. He is usually respectful to people unless they start something first, or if he is just having a bad day. He is actually stronger than he looks as well. He is also loyal and protective, he would do anything to protect his loved ones. Damien is however, known to be a pretty mischievious and quite a dare devil, even as a child his mother called him that, he has been that way ever since he could remember. Which was why he had decided to go by the name Damien (after the kid from the Omen because when he was a kid and known as Alexis everyone told him he was the female version of him... that and he really liked the name. He also can be really hyperactive.

Bio: When he was known as Alexis, he even knew then that he was different that I never liked to play with dolls or do any of that girly stuff. He wanted to play with toy trucks, wanted to do sports and play heavy metal music... But he couldn't, he didn't understand it at the time that it wasn't just a phaselike according to his father. He tried to be a girl for other people's sake... however who would always wind up messing up and do something boyish and ridiculous. Back in his home town in Humboldt Nebraska people like him were not accepted and pretty well hated which was another reason why he kept silent about how he was feeling secret. So to everyone his family looked like the perfect. A mother and father both raising their daughter and only child.
When he was 14 he finally came to terms of what he was when he watched in the movie Boys Don't Cry... It suddenly clicked and all made sense. So he did more research on it.
By the time he switch schools in that town when he was 15 it was then that he decided he tired of hiding who he really was. He took this opportunity to change the way he looked, so he cut his hair short and then walked into the room where his parents were in and sat them down, explaining everything. Shockingly his mother accepted it and was supportive... however his father was a different story. Because of what Damien was his father left which was a big impact on both him and his mother. Despite the fact that she was going through a divorce is my mother still supported him. She even helped him get the things you needed to be who he was meant to be, all while dealing with the divorce.
In the new school he went to everyone thought of him as a guy and never thought anything of it. This was the first time he actually being himself. He managed to make a lot more friends and even had a girlfriend and his own band!... This was the happiest he has ever been. However on his and his girlfriends 9 month anniversary he decided to come out and tell her... bad idea. She broke up with him and told the whole school that he was a girl. Immediately his life started to crumble. Things got so bad and violent that by the time he turned 16 he and his mother moved to Perry Georgia.

Looks: Pic Below except without the elf ears XD 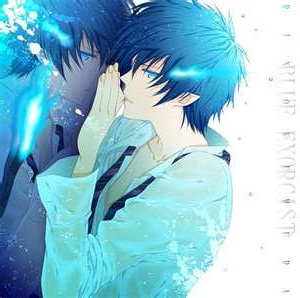 I think this would be cool. 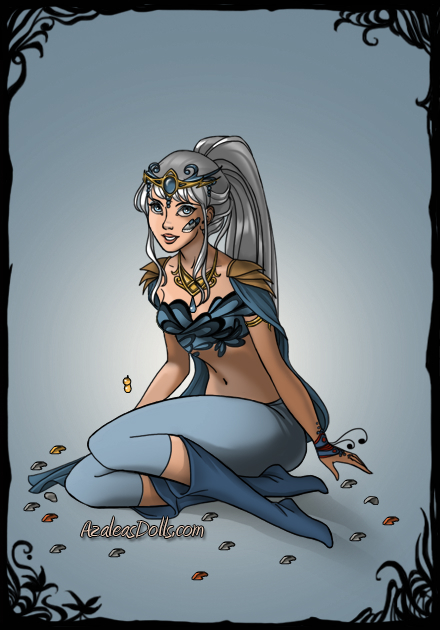 Name: Kida Queen
Age: 16
Height: 5'2"
Body Type: Lithe, slender
Hobbies: Horseback riding, kayaking, attending Debunate balls and other social events.
Personality: Sweet, somewhat shy
Bio: Kida was raised in the limelight of the Southern social system. Even as a child, she attended Debunate balls and other social parties. This year will be her debut into the sosial ranks of Georgia. Will she find an escort in time?

Awesome. I'll have a starter up in a bit!