_____ has been after one man since he read about him as a young trainee at the police academy. His name is James Mcreedy and he is a man that the police have wanted to take into custody for years. He is a known child trafficker but no one can pin him for it because he works with men in high places that get him out of tight spots with a snap of his fingers. One case in particular has always caught _____'s eyes and thats the disappearance of a boy name Logan Place. he was taken right under everyones noses and has appeared on several different FBI searches because apparently Mcreedy kept this boy as his own instead of selling him away. They figured if they could find this kid and get him out of Mcreedy's grips then he could testify and bring this bastard down. But the problem was finding him, Mcreedy kept him under lock and seal, and _____ has been working tirelessly to find a way to get to him. By now Logan would be 17, turning 18 i just a few days, but the pieces were finally falling together. _____ is undercover as a potential buyer, to take Logan for one night which was usually all Mcreedy allowed with his personal pet. The plan works but then ____ has to go dark with Logan, knowing that Mcreedy would be sending men to either kill or obtain the boy again and the level of Stockholm Syndrome that Logan has is staggering. Not only will he not give up any information about Mcreedy but he is also beginning to see ____ as his new owner and the way he has been trained means that he must please him. So now not only does _____ have to try and convince Logan that Mcreedy needed to be brought down and that he didn't really care for him, but he also has to try and fend off his advances towards him which is getting increasingly harder as he realizes he is actually attracted to the younger male.


Name: Logan Place
Age: 17
Personality: Logan was a very kind and naive child, he was always smiling and laughing and trusted almost everyone. However after he was taken everything changed, he is submissive quiet and does what he is told no matter what. Mcreedy is the only person he trusts even if he is the one who has done this to him, he truly believes that he loves him and cares for him.
Bio:
Logan was born into a small but loving family. His mother and father were both hard workers who tried their hardest to give everything they could to their son, who in turn loved them dearly. He always wanted to help people, and would never question anyones motives. This was probably why it was so easy for Mcreedy to get his hands on him. He was a young cute naive kid who caught his eye one day and he decided that he wanted him. Logan walked home from school every single day and one day he was approached by a talk man telling him that his parents had sent him to pick him up.
Being a very trusting child he barely even hesitated to go with the man, and that was the start of his new life. He was taken to a warehouse where the new children went for 'training'. He was terrified to say the least and he endured things that no child should ever have to go through. He was beaten, raped and forced into a submissive mind washed state. Mcreedy became his everything, he was the only person Logan trusted and he would do anything for him. But as he grew older he knew that he would be thrown away like the other boys who became too old. Luckily he has always had a petite figure and cute face, so he was being kept around longer than the others. But it really was only a matter of time before he was thrown out like the others.
when he was taken his parents were devastated, they looked everywhere for him and refused to give up. When they were informed that it was believed he was taken by a child trafficking ring they completely lost it. They put all their money into private investigators and even when they told him that searching would be fruitless they did not give up. for five years they searched, but it was time for closure. So they had a funeral for their lost son, and tried their hardest to create some semblance of a normal life for themselves.
Scars/Piercings/tattoo's: he has small pinpricks all up and down his arms from needles, a brand on his hip of JM to show he belonged to someone, and of course many other scars and markings on his body from the rough treatment he received.
Pic: 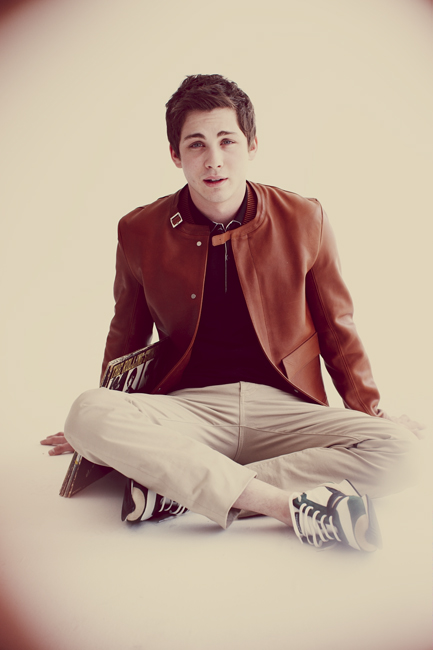 please someone anyone DX
P