Most annoying bosses you've ever faced

Every boss in every SNK fighting game ever. Fuck those guys.
Reactions: Hellis and Space Cowboy 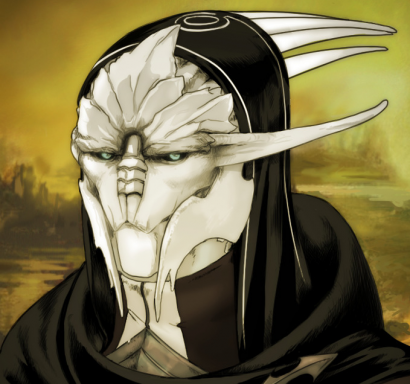 Axel and Riku in Kingdom Hearts: Chain of Memories. Those two are the reason I haven't beaten that game still to this day.

That guy took me a while to beat. those rings were REALLY hard to see at times. And at times, it was impossible to get close like he was rubberbanding.

But it wasn't annoying to me, just long.


For annoying... Nobody made me say "JUST DIE ALREADY!!!!!' More than Mistral from metal gear rising. I like her theme song, i'm the kind of guy that will make boss battles last longer just to hear a theme song (Some times i'll hide from metroid prime space pirates just to hear their theme, or prolong the Rundas fight in metroid prime 3)

But Mistral and those FUCKING BALL THINGS!!!!!!! I HATED THEM IN METAL GEAR SOLID 4 AND I HATE THEM HERE!!!!!!!! She's not hard, those ball things just kept getting in my way.


My second nomination is the Metroid prime 3 hypermode playthrough stopper, Mogenar. He wouldn't be annoying if you just had ONE MORE HEALTH BAR!!!!!!!!!! I then found it was luck. The time I beat him is the time he was doing that one attack that gives you health more often.


My third nomination, soul calibur 5 nightmare. Not the story mode boss, but the rank 1 nightmare in quick play. I literally stayed up all night trying to beat him and when I did, I woke up my friend XD He's just so fast and OP. I was trying everything to beat him with all my best characters. Siegfried, Nightmare, Mitsurugi, but I FINALLY beat him with Natsu.
H

MurderDeathKill said:
Every boss in every SNK fighting game ever. Fuck those guys.
Click to expand...


This boss... purely because he keeps on repeating "YOU KNOW WHAT THEY SAY! THE MORE MERRIER" and it keeps.fuckin.going.

This boss... purely because he keeps on repeating "YOU KNOW WHAT THEY SAY! THE MORE MERRIER" and it keeps.fuckin.going.
Click to expand...

Say that and I will shoot you! 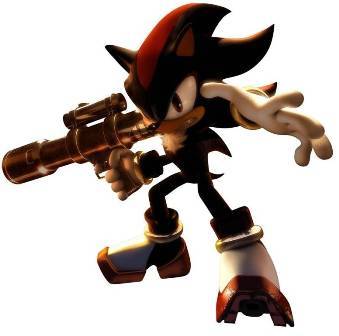 SacredWarrior said:
Say that and I will shoot you!

Pharaoh Shadon said:
But if you shoot me, there will be less people D: And there can't be less people because THE MORE THE MERRIER!!!!!!!!!!
Click to expand...

Damn it you did it again!
Reactions: Shadon Xarian 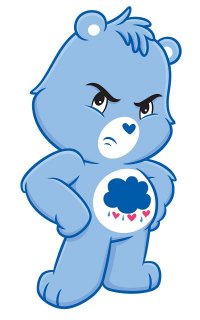 That One Grumpy Pants

Oh dear god Record of Agarest War..... Really almost any boss is a dick but that final boss fight where they throw bosses after bosses against you. Dark knights are a bitch in the game by their damn self, so whats your first boss fight out of three? THREE OF THE FUCKERS Oh dear god they will ravage you to helll and back. Normally one would be happy right? NO! In this game series when you have to fight bosses after bosses, YOU DON'T RECOVER HP AFTER THE FIGHT! They would be more easy to beat if it wasn't for their one ability they can get which can flip flop. At certain points when their hp is low, all physical (Or if they have the magical ability) are null and void! Which means you either have to kill them with the one element they can be damaged by, or you use a special attack or ultimate. Revives and alll the revival items are needed. But when you beat those three you go to the second fight. This fight can be different depending on how you played the game but because I couldn't be bothered to make the game any fucking harder for myself I went with the normal ending or whatever ending it was, and had to fight Vastor or Vhastor.... WITH TWO FUCKING BLACK KNIGHTS! Needless to say I used pretty much alll my healing items before I won. Then you fight mother fucking Summerill and he has oh look FOUR MOTHER FUCKING BLACK KNIGHTS. I raged at this point and tried killing him multitudes of times and kept losing. So I took like a year or two break. AND FINALLY BEATING THE LITTLE SHIT! They alllll have the ability to null something by the way, and the rate of which they gain AP to use specials and ultimate's is bullshit to the point they fire one off almost ever turn. 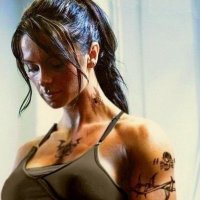 No game-boss can even compare to dealing vith some of the shit from bosses at a work-place. :P 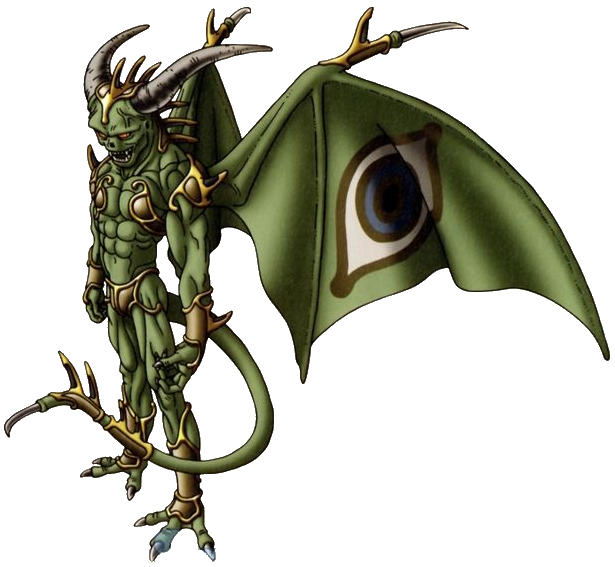 Second Time: Lol, I'mma spam everything on you until it's just your warrior. And at that point, if you beat me, I still have my second form, so you're fucked!

The preceding boss (King Gitt, I think.) Is also fucking annoying with his two form bullshit.

I love the game, but fuck you, Corvus.
Show hidden low quality content