PARTNER REQUEST A x A More Than Meets The Eye [ transformers search! 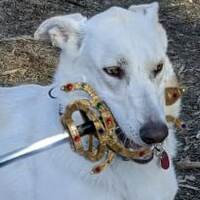 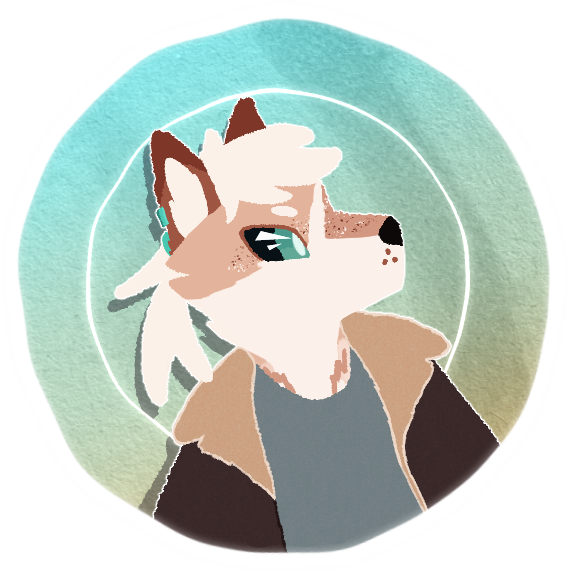 I've got a whole mess of Transformers OCs that I'm always itching to develop and use. Most all of these characters were made with the Transformers: Prime continuity in mind, but all of them are compatible with the IDW comic's continuity. (Specifically, More Than Meets the Eye/Lost Light is what's got me on my TF kick again, so I'd be more than giddy to mess around during that time or with that in mind! Though I'm not done reading the series, so, no spoilers pls :'3 Currently just starting the Dark Cybertron arc, if I recall correctly.)
All that said, any of these guys could also serve as "continuity neutral," so to speak~

I'm not at all opposed to throwing canon characters in, but there's only a handful (mostly just from the TF:P cast) that I'm super familiar with writing :'D So I'll personally stick to mostly OCs, but potential partners are more than welcome to claim as many canons as they might like! Go wild, honestly~ I love canon-OC interactions <3

Once you've read through my rules/notes sections, feel free to shoot me a PM or leave a comment on the thread~ 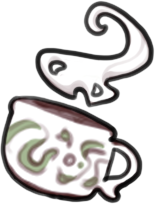 what to expect of me​

what i expect of you​
code by MaryGold ♦ deco by LEZIFIED

Just. All of these pairing types.
but, Specifically "antagonist who's been redeemed by the aid & goodness of the hero" X "hero who is slowly descending down the same path that the antagonist just crawled out of."

/points/ The character with a sad backstory who was (inadvertently or on purpose) taught not to get attached to others has fallen for the kindhearted, affectionate character who shows them genuine friendship for the first time in their life !!

The pining isn't unrequited, it is in fact Very mutual, they're just idiots.

World weary character who has become jaded/bored with their role, meets a plucky newcomer who is off the walls unconventional in every way possible.

"I wonder how I taste" meme; one character thinking about kissing whilst the other thinks about Chompin'. 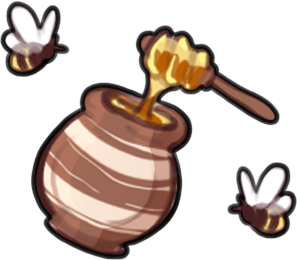 characters & prompts
characters & groups with sparkles around them are ones I'm primarily interested in!