Original poster
Well this is awkward..

Original poster
XD Ray if Sunshine and I had the same picture for a second there
Reactions: ~*Ray of Sunshine*~ 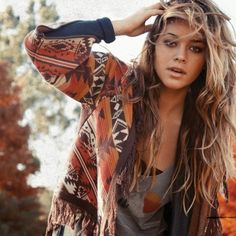 Monster: Adhene; nature spirit
Name: She likes to go by Rachel Dissenter
Age: 15
Personality: Rachel has always had a strong spontaneous personality. She is led by imagination rather then reality. Effervescent, Rachel is usually found doing what other people would much be to embarrassed or "cool" to do in public. She couldn't care less about what other people think of her. With her adhene background comes great ambition. This is expressed like so; if anyone stops her from doing what she believes should be done, she is strong to challenge with her eloquent tongue. If verbal persuading doesn't work, she can get a little physical.
She has a taste for zen-like things and tribal or aztec style. Being an adhene, she always wants to be surrounded by nature, especially out of monster form.
Rachel's personality has proven to be to much for a lot of people, and many just can't put up with her... "fearlessness". There is little people who can fit well with her disposition... Lets put it as this; she has a lack of friends.
Biography: Like any adhene spirit, Rachel was cast from heaven, but to good for hell, so she ended up here. However her time in heaven was erased from her memory; she never knew her parents, and didn't have an idea of what she did to be thrown from heaven. She was only left with the knowledge of being an adhene and what an adhene meant. Rachel specifically knew of the adhenes' downs. How they could be benevolent, but instead, most of the spirits behaved vilely. She didn't want to take up such manners, and put it up to herself to present adhenes as kind beings. This was easy; Rachel already had such a personality, but being she was raw adhene, she has ways tainted of ambition as any other of these nature spirits. 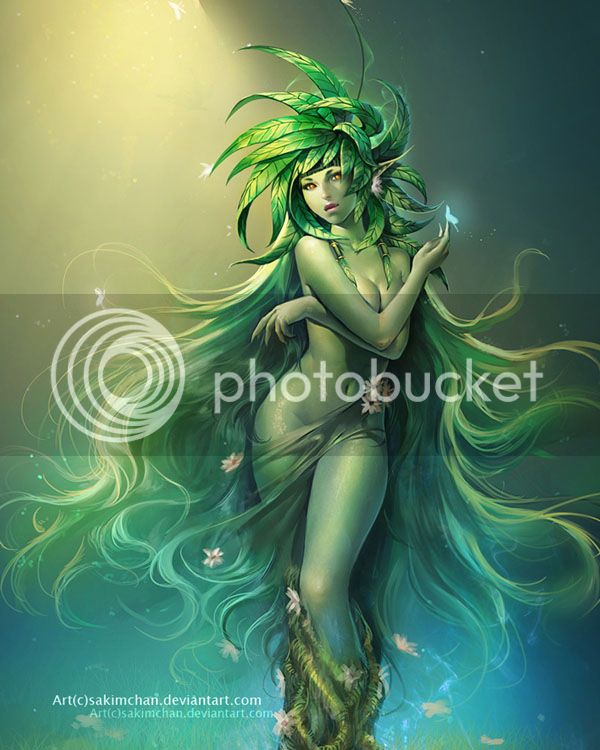 Ok so what I am going to do is make an IC thread and then like it to you guys ok? Just give me some time
Reactions: Ali and (deleted member)
I

This is it KIDDOS!
IC​
B

MiraiNikki021209 said:
XD Ray if Sunshine and I had the same picture for a second there
Click to expand...

Lol, yeah. I saw it and decided to change it since you posted first XD its an awesome pic tho :) sorry for the confusion everyone :D
【

Original poster
Forgot to ask, since now I got some notifications for my CS, but is my danklord
I mean fox
accepted? 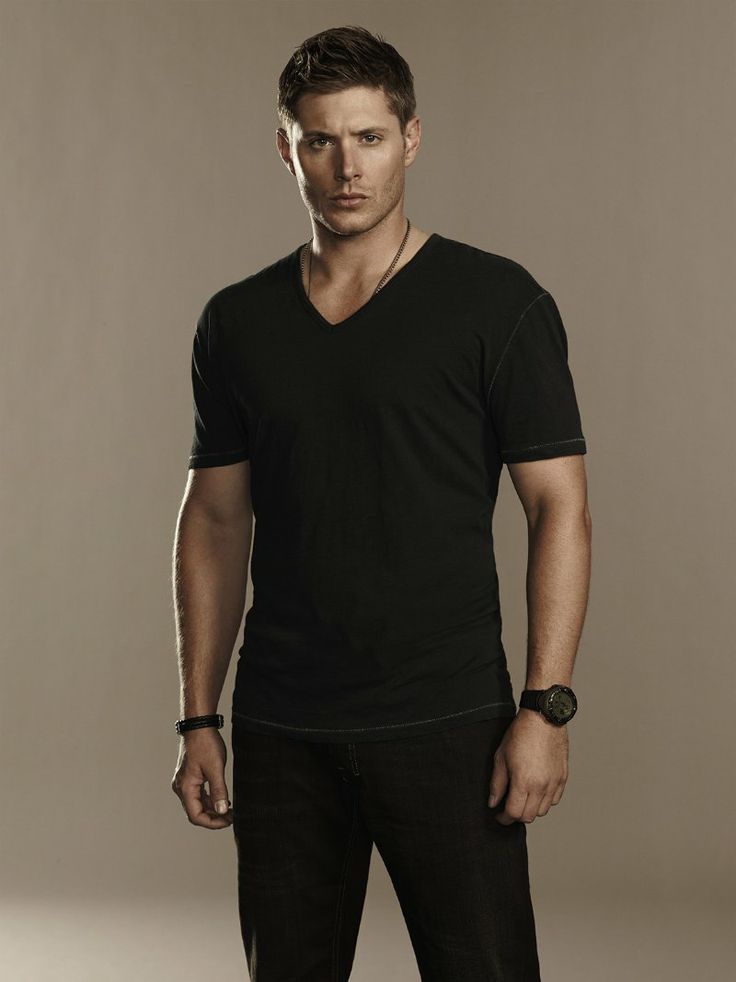 Monster:
Incubus
Name:
Erebus Dugald
Age:
1800
Personality:
Rebus is an outgoing goofball. He spends most of his time flirting with what ever girl he finds attractive that day or week. With him being an Incubus its hard for him to find actual love in any girl because he is meant to seduce them then leave them when he is done. However Rebus doesn't really want that life-style even though he flirts with girls mainly for him its to find a possible mate to spend his life with. However Rebus is picky in who he wants in his life, like most of his kind seeks those with a pure heart who can love him fully in either form.
Biography:
He is a bit fuzzy on his early details of his life but spent a great portion of his life doing what most of his kind does. Until he fell into an deep sleep until he woke 1800 years ago on and off every hundred years. Rebus is on his awake cycle now and he started attending MH three years ago and about to start his final yeah there.
Scaritage:
Doesn't remember much of his earlier years as a Incubus, but mostly the last 1800 years
Monster Form: 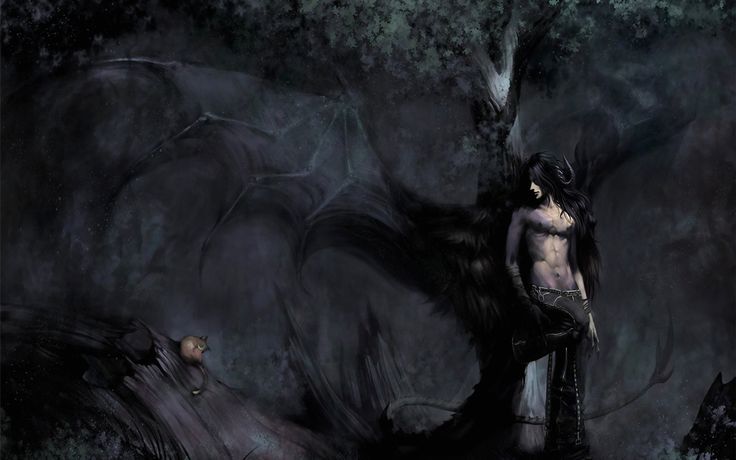 Monster: Music Fairy w/ a twist! (See Scaritage)
Name: Mari Casey Silvermist
Age: 168
Personality:
Mari is a interesting human being, who sees the important things in life to be the simple things in life. She is very free spirited, and well doesn't like to be held back. She goes where the wind takes her and without hesitation. She is completely in love with all kinds of music, though post hardcore is her favorite. She never leaves home without her head phones and a good beat. She often gets heard on to play her violin, or even perform for parties...just ask and you won't have to pay her! However, her father's side can cause her to go dark side at times. Feeling the life force of the dead, can cause her to feeling dark.
Biography:
Scaritage: Her mother, Bellatrix, was the queen of the Harmonic Nebula, and her father well he was Hades, god of the underworld. One drunk night, and BAM she was conceived. Though she takes after her mother more than her father. 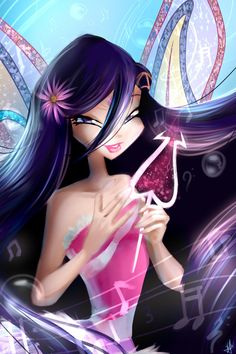 Can talk to spirits, and see the ones that don't want to be seen.​

I'm killing off Kat - just so everyone is aware and doesn't try any interactions with her regardless of her not even being anywhere worth a reaction, lmfao.​

Ali said:
I'm killing off Kat - just so everyone is aware and doesn't try any interactions with her regardless of her not even being anywhere worth a reaction, lmfao.​
Click to expand...