Hey Tisiphone, perhaps you might consider passing off the duty of GM to a volunteer from this thread, if anyone is willing to do it?

MiraiNikki021209 said:
And OMG @Ali IS USING ANDY AS A CHARACTER THATS AMAZING HES SO HAWT OMG!!!!
Click to expand...

Yasssss! Andy *_*
I couldn't let the opportunity just pass me by~
Reactions: 1 person

Oh, also, if anyone would like any relationships with my characters (seeing as I have 4) pm me and we can come up with something <3
<_<
>_>
It's a good pass time until I get accepted (hopefully! X.x)
M

Personality: Sera follows in her adoptive father's footsteps as an arbiter of love and is specialized in the dealings of relationships, though primarily those of teenagers. When it comes to her attitude, Sera is carefree and joyful as love should be, but also stern and professional as a relationship sometimes needs to survive. Sera is kind and helpful in matters of love. While she's very much career-driven, she can be distracted from her work when she is near her crush. However as she's aware that she's a student with a unique-type destiny, she's still searching for her family heritage.

Biography: Seraphina was born to a rich couple in a beautiful city. She got whatever she wanted, whenever she wanted but was usually lonely. That was however until the couple died in a car crash and Seraphina was adopted by Cupid LeCoeur, a man who was all about love, and it turned out he was cupid. Since Cupid had no children of his own, he decided to teach Seraphina how to be the next 'Cupid' instead. Learning that she could no longer go to her school, Cupid enrolled her into Monster High. 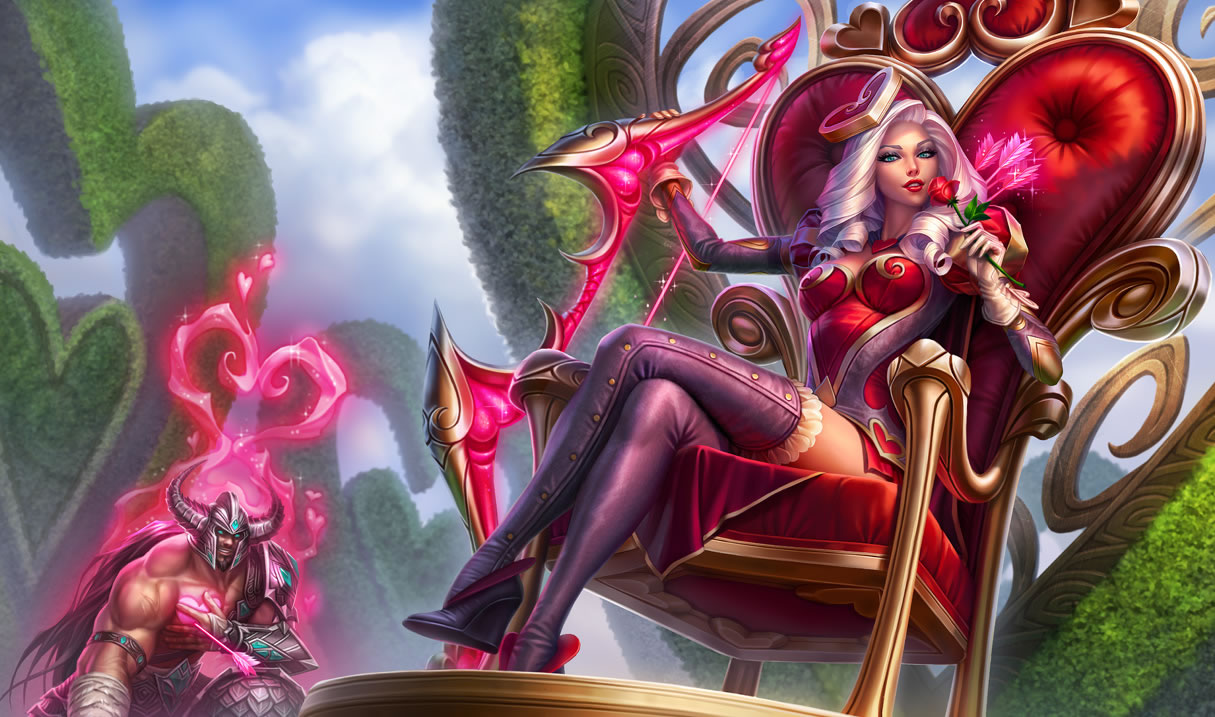 Original poster
May i join as well, Lady Genius?

Online Availability
Most days, sometimes I'll be a little spotty. 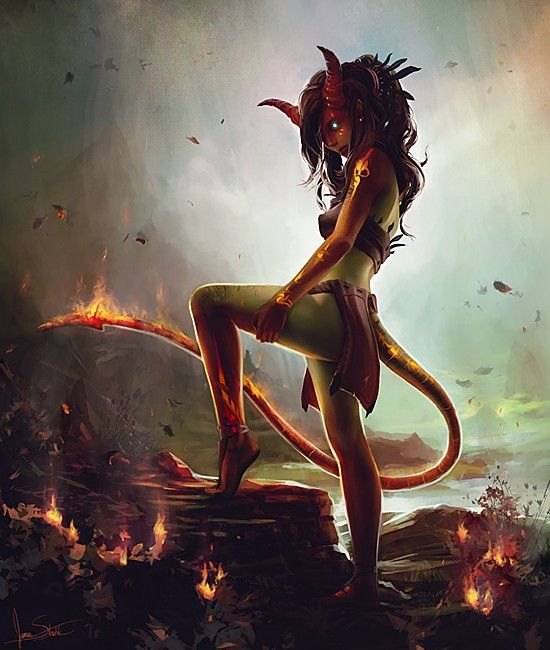 Name:
My name is Kariko Myres

Biography:
My history was erased from tmy memory, so I honestly can't say. My parents didn't want me to know my past but only to live my future to the fullest.

Personality
Outwardly she appears cold and uninterested, maybe even cruel at times due to her practical jokes. But on the inside she is a ball of fun, loves joking and laughing and being happy. She loves easily, but is quick to hide her feelings. She has a quick, explosive temper, but is very quick to apologize profusely. She has a natural dislike for humans and human like creatures, but has a strong sense of honor. She will repay any kindness given to her, and gets attached easily.

Biography
She grew up in a lush forest, surrounded by life and prosperity. She was a well known entity in her vast forest, and was well respected by her fellow creatures, and well feared by humans. She lived in peace for thousands of years, finding pleasure in her surroundings and the mischief she caused, mainly to humans. But she remembers none of this. After years of serenity, humans evolved and forgot about her presence, and decided to demolish her home. At first she tried to fight, staying behind in a fit of rage and pain while others fled. And doing so almost cost her her life. Yet somehow she was saved, taken to the land of humans. She remembers very little of her past, merely emotions and inflections. The only clear things were her love of the forest, knowledge of her species and powers, and her hatred for humans.
Scaritage
One of many Leshy, direct heritage unknown 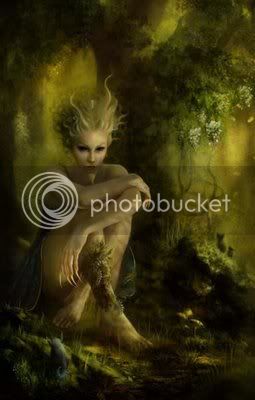 ...Pet...
Random cute forest creature, eats bugs and loves any body and every body. He can grow or shrink (a little) and has hidden wings.
Named Abelio, meaning green growing one

Reactions: Ali, DarkestMorning and HEX
I

Original poster
Could someone post an IC thread so we can get started? I'm sure we have enough people now. xD

@Insomnant its a group rp and you have to be accepted by the creator into the group.
I

Poisoned Rose said:
@Insomnant its a group rp and you have to be accepted by the creator into the group.
Click to expand...

A.) I already have been.
B.) Pretty sure the OP has gone AWOL on this thread.
C.) A lot of people seem pretty darn excited about this game and I'd rather see it get started up by someone else (considering that it really doesn't require much in the way of GM authority for people to have fun with it) than see it die out due to lack of original creator interest.

I messaged the creator about it hopefully I'll get a response

I'm going to have to agree with @Insomnant here, I, personally, am very excited about this RP - and would really like to see it get underway ASAP :) However, I haven't even been accepted yet, due to @Tisiphone; Slave 2 Beauty 's absence (which is completely understandable), due to her mass amount of RP's (as you can see in her sig'). But it would be nice to get the IC up and running :)
M 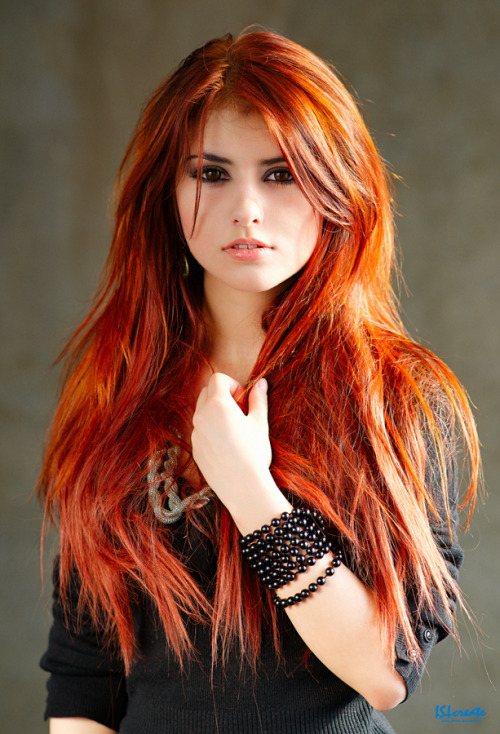 Monster:
Grim Reaper/Angel of Death.
Name:
Annaliese "Anna" Reap.
Age:
318.
Personality:
She can be rude and defiant. She doesn't enjoy taking orders, but doesn't like the attention of giving them either. She is initially cold and even hostile towards another person before gradually showing their warm side over time, so please be patient with her. If she doesn't like something she usually inst afraid to come right out and state her opinion on the matter. Once you get to know her she is a very kind and gentle person, often embarrassed when its pointed out and flustered around those she likes.
Biography:
Anna was born the oldest of three children, having two identical younger brothers. Being the oldest, she will soon take on the roll if being the top reaper for her parents once their time of rule has come to pass. She has been to many different countries. She doesn't like to talk much about her last since, frankly, most of it is a mystery to herself. She was in a battle two years ago where she suffered a head wound and forgot many things. Her parents can't tell her much since it us obviously too much information to share over the past 316 years.
Scaritage:
Lord and Madame death- mother and father
Lucius and Demitri- Her younger brother and sister.

Monster
Pheonix
Name
Amber Burke
Age
Immortal, 17 in this life
Personality
She is a shy and caring individual, and is always trying to look to the bright side of things. She tries to be a friend to everybody, but has a fiery and explosive temper, although is slow to anger. She holds a kind of hatred for her other forms, as she has grown tired of living forever and now chooses to hide that side of her, so she may come off as secretive.
Biography
Each life she is a completely new person, with new qualities and personality. She cannot remember any of her past lives, but each one has stayed with her, becoming a part of her. Small inflections are her only recollections, such as the pain of falling in love, and the fear one has after killing someone. These are the only hints she is given as to who she was before. All of these past lives, small flashes of emotion, and odd personality quirks have weighed down on her more and more in each life, and she has grown exhausted by them, and in this life she was come to the realization that she is done living forever.
Scaritage
Unknown...

(She has two forms, both are seen above. )​
((Hope this is okay. If the immortal thing is a little much i could brainstorm ways to kill her off so she doesn't come back, or if anyone has any ideas...))
​
​
Last edited by a moderator: Jul 29, 2015
Reactions: Ali
Show hidden low quality content