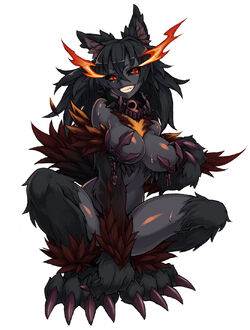 I'm looking for someone who would like to play a (female) monster girl hunter. Monster girls drain the life force of men (usually through sex) and turn them into monstrous minions. Your character will go on adventures banishing monster girls who roam the country.

The only way to banish a monster girl is for them to have an orgasm. However, the one who banishes them takes a piece of the monster girl's soul and gain some of its power. This allows the hunter to use a single aspect of each monster girl she banishes at a time. 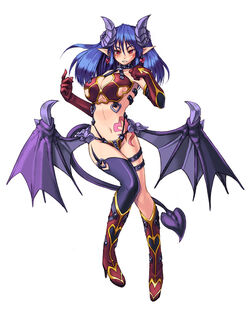 Most of the time, the hunter will have to fight the monster girl's minions first. The minions typically try and rape the hunter in order to break her spirit in hopes to turn her into a slave. 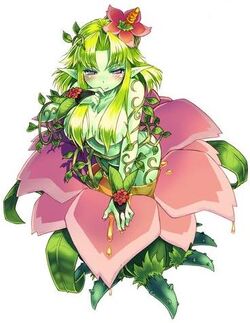 Your character has one special power that helps her defeat the monster girls. She is able to grow a penis. It's an ability passed down by monster girl hunters. After giving a monster girl an orgasm with the penis it sprays a banishing seed inside them and absorbs a part of their soul. 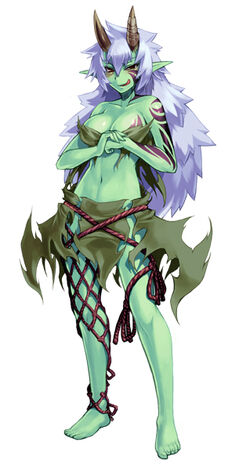