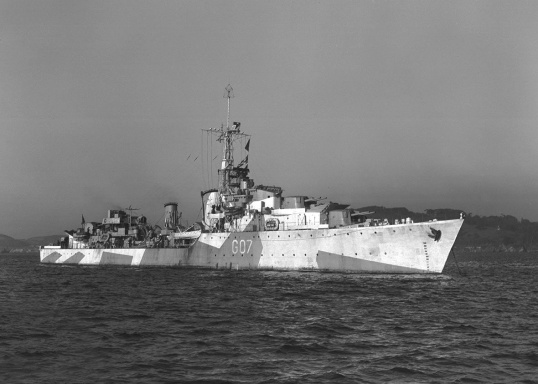 I'm brand new here (literally signed up like 20 minutes ago) and I'm looking for some RP partners! But here's a bit about me first!

- I've been writing consistently for the last year and a half, and would consider myself a skilled writer (maybe intermediate to advanced?)
- On average, I write 6+ paragraphs. I love detail! ^_^
- Smut friendly!
- My writing style is third-person with a focus on detail, character development throughout the RP, and having a plot exist outside of the romance

Let's move onto my character and the plot!
Meet Meia! (NSFW pics on the last page)

Meia (pronounced MI-YA) is a rich daddy's girl of Swiss origin, living in the United States with her father. Sassy and fun, yet a total drama queen, she's enjoyed living a fast and hard lifestyle of partying, drinking, sleeping around, and shopping. But after she uses her father's card to buy a sports car for her boyfriend, her father is done and forces her to get a job to set her straight. Meia doesn't want a job, but is forced to get one nonetheless. That's where Y/C comes in, who decides to hire the completely unqualified girl. Over the course of the next few weeks, Meia slowly proves that she is capable and while she's not the best at her job, she does seem to try and put effort and enthusiasm into it. But when Meia doesn't show up to work one day, Y/C becomes worried and decides to go check on her...

What I'm looking for in a partner:
- Male or female character (gender identity of the writer doesn't matter)
- Preferably an older, mentally mature character with a mentor-type personality (30s or 40s in age)
- 6+ paragraphs
- Third person only
- Smut friendly (adult scenes won't be super prevalent)

Send me a message? Or reply here? I dunno how this site works ^_^ so do whatever you feel works best and hopefully I'll figure out how to respond! Have a good day all!​
Reactions: jarek56 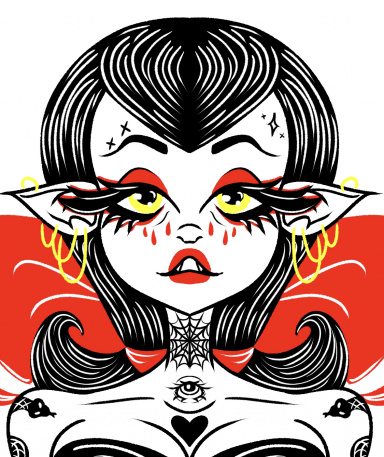 accepting bones & teeth as a form of payment

Online Availability
Typically have some free time during the weekday, and usually from Fri-Sun

Hello!! I'm also new here, and am currently seeking open RPs and partners to collaborate with! I have a character attached here, let me know what you think. I used to be really big into the RP scene, and just found out about this site from a friend, so I'm looking to re-stretch my creative writing wings. Anyway, let me know and we can talk some more! 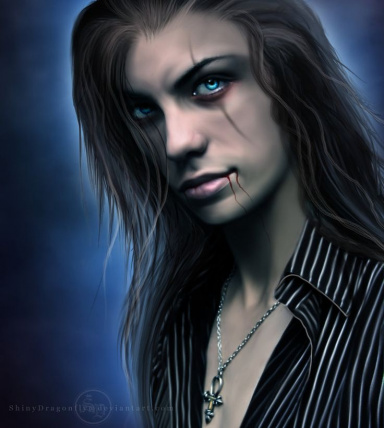