So basically I'm interested in doing an in another world rp, more specifically characters from our world. I have nothing of the type of world or what sort of story, but I would be willing to collaborate with another to make a world in which we can enjoy.

This sounds like it could be either very fun or very confusing depending on where they end up. There's so many options out there when it comes to fantasy and even more when it comes to actually plotting things out in these types of settings.

Are you thinking reincarnation or transmigration though? Just curious.

Iceydaze said:
This sounds like it could be either very fun or very confusing depending on where they end up. There's so many options out there when it comes to fantasy and even more when it comes to actually plotting things out in these types of settings.

Are you thinking reincarnation or transmigration though? Just curious.
Click to expand...

I was thinking where they just kind of show up in their modern wear and all. The reincarnation also sounds like it could be fun too though.
Reactions: Iceydaze

Sounds interesting. Will our character be some chosen band of heroes.

Reincarnation is my preferred variation depending on how things are played out, since it does allow for characters to have more customization and stuff since they're permitted to be one of many races adapted to the world.

Plopping in as they are does serve one interesting disadvantage. The former gives players time to grow from kiddos and gain knowledge of the world in childhood, while this factor here has them needing the learn as fast as they can. 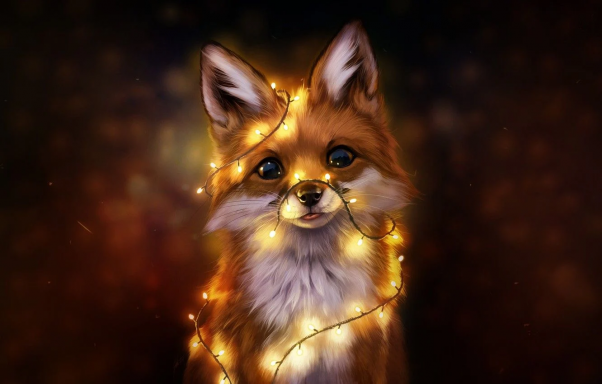 Genres
I enjoy many genres, but I tend to stay with mostly fantasy. ^.^

I need to get back into the swing of things, and this sounds like the perfect roleplay idea to do so.

I do agree with Crow, depending on the world. If it's a fantasy world with magical beasts and races it would be a bit more interesting if they were either reincarnated as, or plopped into the bodies of various peoples. It would allow for more creativity with the characters, and if you chose to plop them into the bodies of fully grown people, it would still have the overall feel of getting used to a new world, with the added bonus of getting used to a new body as well.
If it's more of a low-fantasy setting, without elves and dwarves and such, it would actually make more sense to just plop the modern characters into the world, would be rather humorous seeing them panic about their phones not working while the locals are panicking that strange wizards are trying to destroy everything with a malfunctioning magical glowing tablet.
Reactions: Iceydaze

Not in the market for a new rp, but I'm just tossing the here for a second option for ya, since I GMed a storyline with a similar concept on another site once upon a time. The basic gist was the overthrown ruler of a fantasy world, now suffering under the reign of a tyrannical madman, called upon an ancient prophecy, sacrificing themself to bring to their world heroes from another.

The players were given the option of two characters, one being a human from earth who wakes to find themselves transplanted in the fantasy realm, the second one a being from the fantasy realm. What made it fun was the characters from earth were granted magic that tied in to their early skills and personalities... But because they never used magic, they had to be trained before they could be of use. It started everyone out on a decently even playing ground, and allowed for some really great interactions.

Hmm, I'm gonna take a day or two to process the info to make a proper signup if anyone wants to co gm letmekn0ow.

Sasha Bliss said:
Hmm, I'm gonna take a day or two to process the info to make a proper signup if anyone wants to co gm letmekn0ow.
Click to expand...

If Co-GMing encompasses worldbuilding and the like I'm game.

Not too good with deeper political intricacies though. More of a wilderness and basic civilization level kind of guy in terms of details. 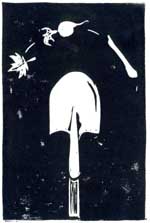 Oooh! Oooh! If it's a transmigration into a magical world type then I'm probably in.
Just wondering if there are any requirements regarding style, formatting, and length?

The devil sure it is a woman

Oh my it sounds delightful. I would love to be part of this rp. 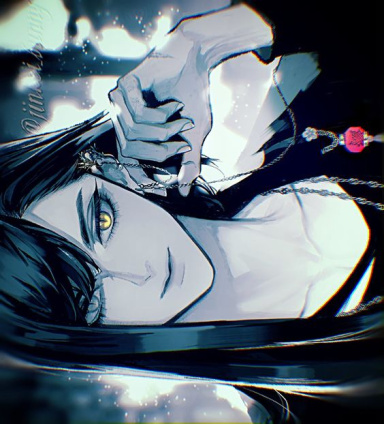 I'm curious about the details, but I'm in should you go transmigration! 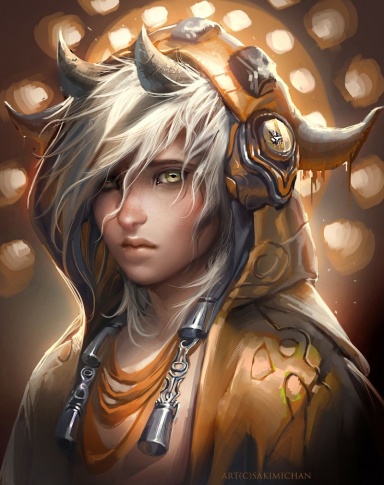 I'm interested in this! I think it could be quite fun no matter how you put it. 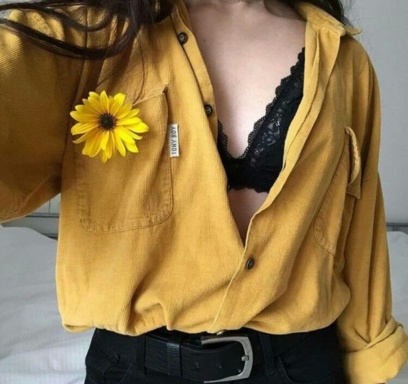 Interested/Curious of what version you'll come up of this :o

All my 1x1s are not working out. I guess I should try a group RP. This definately sounds interesting. Count me in! We planning on having a discord ooc?

So coming up with a sign ups is taking longer than expected, please bear with me.
Reactions: TheoGreen