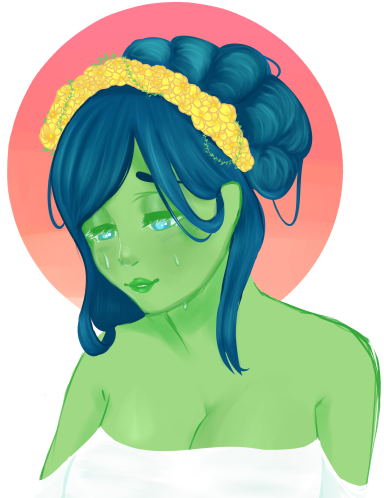 I pretty much gave up on most mobile gaming a few years ago, mostly because I usually only buy old, used phones that can barely run new apps, plus mobile gaming is just awful sometimes, with the insane amount of disruptive ads and microtransactions. I used to play Love Live School Idol Festival for a few years when I was a teenager, but eventually quit because I had better things to do than grind a beat game for four hours a day LOL

Recently though, I've been obsessed with Bonbon Cakery by Kairosoft! I used to love all of their simulation games, from Game Dev Story to Dream House Days. Their games have always been crazy addicting to me.

So what do y'all play, if you play mobile games at all?

Does Pokemon Go count? I've been missing my 25 km-a-week goals because of the rain, but I Pokemon Go a lot because seeing numbers go up is the only thing that gets me out of my apartment. Otherwise I've tried some, but none have really stuck with me.

i play a lot of phone games, sometimes I drop one and start another. Those I've been playing long term now are:

Disney kingdoms (A game where you collect disney characters that goes out on mission to collect items and money. spend 15 minutes 3-6 times a day depending on if there's an event or not to pick up rewards and send out characters on new missions.)

Obey me (Game where you collect demon, angel and wizard husbandos, you make all the boys fall for you and there are lots of weird stories going on at the demon school. Spend 2 times a day to use up all the energy to get more money. The first session of the day only takes a couple of minutes, the second session takes around 5 minutes as I do all the daily tasks. If there is a new event or if I decide to do lots of story progression I might sit for between 1-2 hours.)

Tears of themis (A game where you work at a lawfirm and fall for hot dudes and collect your husbandos in card forms while defeating enemies with them. Spend 2 times a day, one for grinding money and one for doing daily tasks, first one takes around 5 minutes and the other one takes around 20 minutes. During events I can spend more time on it.)

bungou tales (Based on the anime/novel bungou stray dogs, collect husbandos in card form and defeat enemies with them. Its a new game I've started playing, play once a day for dailies and sometimes I grind multiple times a day. Dailies take 15 minutes)

Gallery (Paint by number game. I collect the daily reward every day, but only play a few days a week. Mostly weekends when events are going.)

Magic puzzles (Play once in a while when I wanna do jigsaws. They have lots of disney jigsaws which I love)

Happy color (Play once in a while when I wanna do paint by number. They have disney and marvel paintings.)

I do have others installed but don't play them anymore. It just takes a lot of time for me to go from "I'm not interested in this anymore" to "... okay I won't play this again I should delete it" CAUSE SOMETIMES I DO BECOME INTERESTED AGAIN. Like I have re-installed some games so many times!!!
Reactions: PavellumPendulum 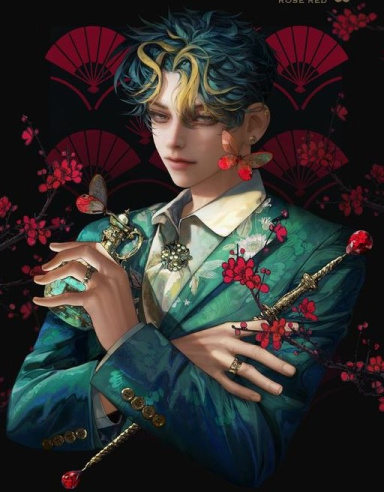 I mostly play games on my phone since I like to wander around while I’m doing stuff and it’s hard to do that while carrying a laptop (not that I haven’t tried).

Usually I’ll be very obsessed with a game for a year or so and then I’ll completely drop it and never look at it again! Particularly gacha games like SINoALICE

Besides that I like rhythm games so I used to play Cytus, voez, and deemo a lot (the chokehold rayark had on me

recently I started playing colourful stage, which is a vocaloid rhythm game. It’s also a gacha game though

Also I have a horrible memory, so I have all of the rusty lake cube escape games, and I’ll just play them like once a year because I’ll have forgotten how to beat it.

oh also I don’t know if this really counts but I really like text-based games, so I have apps like Able Black, A Dark Room, Choice of Games, Hosted Games, Magium, and The Forgotten Nightmare. 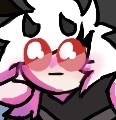 Recently quit on a mobile game I used to play when I was younger. The community grew toxic, there were lots of scammers, and such. It was called Animal Jam: Play Wild, if anyone would like to know.

Then I recently got Cookie Run: Kingdom, which I was obsessed over for a little while until I eventually slowly grew uninterested a bit. 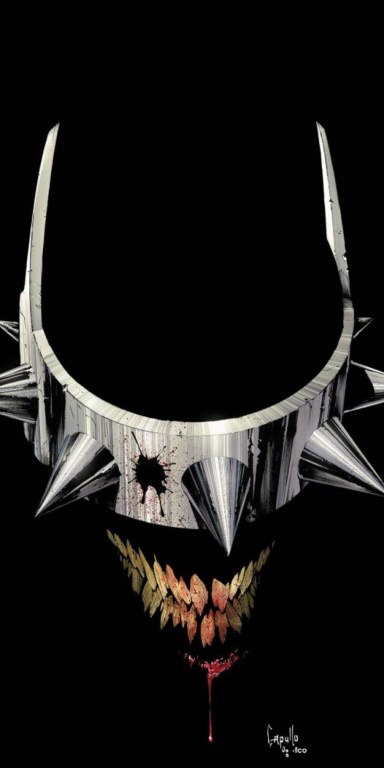 The ones that I play more often are
Azur Lane - gacha/bullet-hell (love my shipfus)
Arknights - tower-defense/strategy/gacha
And when I dont have wifi or data available I have my NDS android emulator to play Advance Wars - Days of Ruin, Fire Emblem - Shadow Dragon and Disgaea.
Show hidden low quality content
You must log in or register to reply here.
Share:
Reddit Pinterest Tumblr WhatsApp Email Share Link
Top Bottom