For years, the struggle over good and evil in the city of __________ was fought by one hero and many villains. The hero's name was The Gaudian. He protected the city with all of his might, though there was one villain that seemed to give him a harder time than others. That villain was known as Hardwire. This villain in particular had the ability to use telekinesis and very limitedly use the ability of time travel, though leaned on large machines that he crafted himself to do his dirty work and fight the super strong and super fast hero. These two often fought it out, but no winner ever came from their battles for years. Not even when it all came to an end was there a winner. One final battle with one dysfunctional robot caused an explosion that was the end for the famous hero and villain battle.

But, every battle is just a small part of a war. For within a month's time, a new villain rose, and with that, a new hero as well, both the children of the two famous hero and villain that fought before them. The hero, who thought very highly of his abilities, went by the name of Absolute Zero (for he thought he had absolutely zero limitations). The newest villain was called Mastermind, with the brains to keep up with this new hero and out do everything his father accomplished before him. For this villain discovered the secret identity of his foe.

But, he didn't want to make this too easy. No, he wanted this to be fun. And what better way to make this fun was to destroy his family life before destroying him for good? After doing some digging around, Mastermind finds out that Absolute Zero has one living relative left, a sister. And he plans to use her to get to him. After all, Mastermind is a genius, having a plan for everything. Well, everything except for falling in love that is.

So you get the picture. Think of it kind of like the movie Megamind, where the villain falls in love with the normal girl, has a change of heart, but everything goes to hell and they have to fix it. I will be playing Absolute Zero ad his sister, so I need someone willing to play Mastermind. I require at least three paragraphs per post and decent grammar/spelling. Just pm me if you are interested.
Last edited: Dec 17, 2015 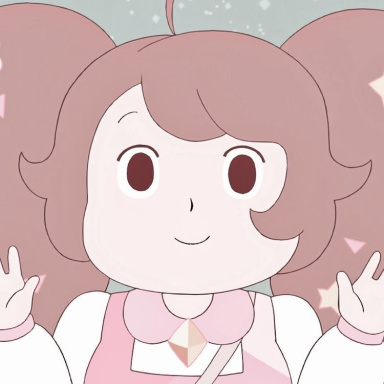 Sorry XD Was it too bright? I changed it to orange. If it's still hard to read I'll just copy and paste it white onto a different reply for you.

It's fine now. I just thought you should know that it's hard to read yellow for most people ^_^