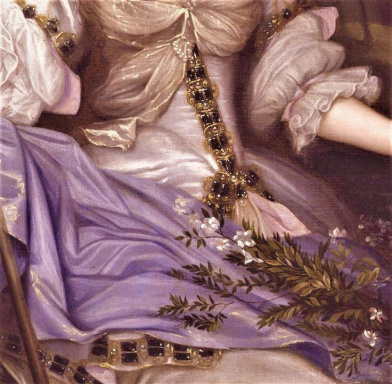 "I need my soul like the sail needs the wind."

Original RP Prompts | Master Thread
Last Updated: 3/10/20
Three Slots to start out! We'll see if I can take one or two more once things get settled.

MERAKI (A.) | Greek
The soul, creativity or love put into something; The essence of yourself that is put into your work.​
Introduction Rules
Rules
_____~**~_____
Writing Samples & Roleplay Examples

You're going to find out that I put a lot of description, love and care within the stories I make. These prompts are very close to my heart so I’d love to find someone who can enjoy them too! I firmly believe that stories can have multiple genres and most of my prompts do as well. There is the central genre that shapes the story the largest, which eventually opens the door to other genres as well. I hope this helps with some of the confusion! Some prompts may be closed due to it already having a partner or even to the fact that it’s something I’m not craving at the moment. Note that these are just prompts. They can be re-written to fit our own needs. So if you have an idea or a craving, don’t hesitate to ask me! I may say no but I may be able to work something out. You never know until you ask!