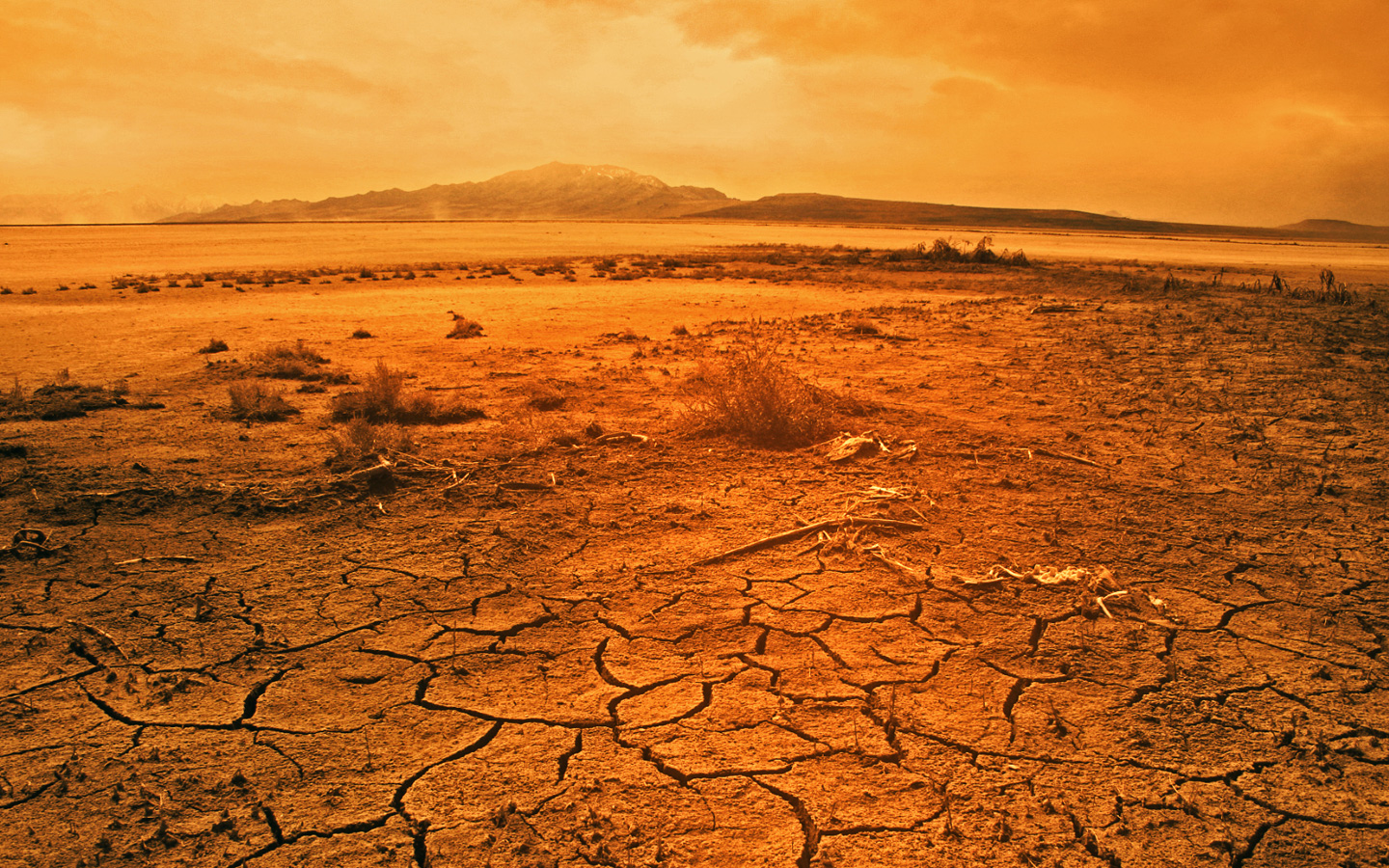 Overview Rules Cast List
Last edited by a moderator: May 9, 2016

In this apocalyptic wasteland there are only tumble weed and dry grass to be seen decorating the beige ground. Malla has walked away from an empty village on his lookout for any signs of life, food or water. That's when he sees Kaila, and his heavy shoe hits the ground, making the sand twirl and dance around his leg before it lands softly back down on the dusty ground.

Malla, a twenty year old boy who has roamed the deserts for as long as he can remember has blonde short hair, which is puffed up by wind, dirt and sand. His goggles, which are fairly needed during sandstorms, are hanging loosely down his chest. A pair of beige military pants are reaching him to his knees, and his socks, which are still white, shows above the edge of the heavy shoes he's wearing. His green vest has perhaps as many pockets as his pants, which leaves the white t-shirt underneath looking rather slim and pale. His brown eyes squints in the sun while the smaller female frame closes in. His belt is carrying knives, guns, and all sorts of stuff. His military backpack is filled with water and food for his long journey.

Kaila licked her chapped lips, and scratched at the sand caught in her hair. She dragged a baseball bat behind her, stained with dry blood and a rusty nail. Her brown hair shined like maple syrup against the sun, and brushed against her broad shoulders with every heavy step. Her creamed V-neck sweater was no longer so creamy, and seemed worn from the harsh conditions. Her shorts seemed quite new, however, fitting her scabbed legs in a complimentary matter. She wore thick, long black kneesocks with large boots, thumping over the wind with every step. She felt for her hair pin briefly, a golden party of swirls restraining her long bangs out of sight. Her scarf was a dark maroon color, and seemed to be torn by a ridged knife. Perhaps it was caught once in a escape.

The woman picked up her head to lock eyes with a taller figure. Her hand gripped at her weapon firmly. Whether he was friend or foe, she didn't know, but didn't want to find out either.

Malla's sharp eyes looked for trouble in the battered female. "Hey," he said. The soft wind carried his voice over to her, and he added; "Nice to see I'm not the only one out here. Don't get me wrong; I don't like to watch human kind sink to such a state. I just think it's nice to have someone else to talk to than rocks and flies..." A charming grin formed the young man's lips. Lifting a mint leaf from one of his pockets to his mouth, he slowly started to walk towards her while chewing on it.
A

The girl flickered her eyes when she realized he was speaking to her, and scoffed at his statement. "Even rocks and flies are hard to find around here." She replied, slowly turning her figure as he approached her. If Kaila had to make a run for it, this would give her a better chance. Her dark eyes scanned him briefly, then trailed away.

"Where did you come from?" Malla asked. He hoped she had rid of all the bad guys she'd supposedly smashed with that bat. He also hoped she wasn't some crazy person who whacked at anyone. "I'm Malla, and I've been wandering this wasteland for a week now. I came from further east. The village behind me is empty." He stopped and smiled again; "That's where the flies are at. Some followed me- trying to suck the last of fluid there is in my face."
A

She looked to the village, her eyebrows perking in interest. "... Then I suppose I'm heading the wrong way." Kaila muttered to herself. "I'd rather to keep where I came from private, along with my name."

"I understand," Malla spoke from experience. Even though he was friendly, wanting friends and peace, he'd met the worst kinds of people. Even lived with them. It happened when he was thirteen. The orphanage he lived in had been raided, and he'd learned to shoot, kill and live on his own with the gang who'd kidnapped him. Now he was all on his own though, looking for the better mankind.
"I'm one of the good guys though," he added and swallowed the mint leaf. "Would you like a mint leaf? Keeps your senses sharp..." He offered and picked up a fresh mint leaf from a tiny tin can.
Show hidden low quality content