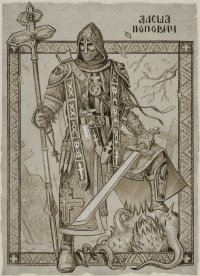 So the idea I have but am having trouble creating cause so much going on in my life, is a fantasy RP set in like a medieval realm. The basic idea behind it would be in the kingdom there is a tournament held each year that draws in mage knights from all over the realm. The tournament is held to find the strongest knight in the realm to join the legion of mage knights who protect the royal family and realm from the demon world and constant war that is raging against demon forces.

The role play would consist of characters ranging from the mage knights, royal family, demons and anything else really. I want to focus on the tournament at first and slowly move into the war with the demon realm and the background politics and schemes that are being done in the shadows.

If anyone is interested I would love help making this and getting it started.
Show hidden low quality content