This is the premise for a roleplay I want to establish here. I certainly hope to get some roleplayers. Tell me if you're interested and I'll set up the OOC when 2/3 people express an interest in the premise.

Elyne is a land bathed in eternal light; its inhabitants born from the radiant rays of sunlight and the milky bars of moonlight. The creatures that dwell on its luminescent surface are incarnations of the light that they represent, flesh and blood made from light solidified.

Each nation of Elyne’s vast tracks of land possesses a lighthouse that ascends beyond the lofty clouds. The light of these towering lighthouses provide sustenance for Elyne’s inhabitants. As long as the lighthouses remain lit as they have been since the beginning of time, no Elynian requires food or water.

In these lighthouses reside the monarchs, the Luxes of the nations. Their light is the most radiant, the most powerful, and the most majestic.
A threat, great in the magnitude of its power, unlike any Elyne has ever known is making its way for their radiant world. Beings of shadow from another world, Aespectriill, beings that devour the light for their sustenance have been chased off of their home world.

Day by day, these shadow beings arrived in droves, but no one ever noticed. The radiance of the lighthouses burned away the forerunners of the invasion. As they arrived, however, the shadows in the nooks and crannies of Elyne began to grow.

Wisps of shadow appeared in the lighthouses, materializing into Aespectriill. Eventually, thousands of them began to materialize in the chamber of the Luxes whose light no longer protected them from the ravaging hunger of the shadows. From their mouths and eyes, the light of the Luxes left their bodies, devoured by the most powerful of the Aespectriill, beings that would come to be known as the Tenebra.

Elyne is falling into darkness. The light is only just beginning to stir against the threat of the shadow. Will you join the battle against the encroaching darkness, or will you be one of those who devour the light?​
The atmosphere for this roleplay will be dark. The Elynians, now deprived of the light of the lighthouses will have to depend on other means of sustenance; this means eating food and drinking water. Some Elynians will become cannibalistic, some will turn on the non-sentient beings and others will find plants to be edible.

There will be lots of strife within Elynian society and outside of it. They will be fighting a force they have no idea how to fight. Remember, Elynians have never faced conflict, not even once in their history. How will they learn how to battle, how will they learn to survive? How many will fall to the Tenebra before Elynians can put their feet down to combat the shadows?

As a Tenebra, killing off Elyne might be against your morality, but Elynians do not know that. For you it is simply a matter of survival, a matter of running from whatever it is that chased you off of your homeworld. In fact, you might not even know what it is that you are running from, all you might know is that it is capable of consuming the shadows that comprise your being. Only the three Tenebra that assimilated the Luxes know everything about your exodus.

For a Tenebra, explaining that you mean no harm to an Elynian is not easy. Simply being in a room together with an Elynian that is willing to listen would suck the Elynian's essence into your being. You must also be on watch for other Tenebra, mentally fractured by the long journey from home who can assimilate you when you are overpowered.

Self is most important in these times of uncertainty. No one can be trusted. Betrayal is rampant in the ranks of both factions. Everything reeks of conspiracy and even the once peaceful Elynians are beginning to conspire against each other.

Nothing is certain. Every breath you draw can be your last.

Additional information shall be provided when it is requested. Otherwise, OOC will contain all further information about the roleplay.
N

Nichoooo, thank you! Know anyone else who might be interested in joining this roleplay? I want at least a group of 3-4 people. Given how complicated this might turn out to be though, I might want to have 5-6 people eventually. :).
N

Well i can ask some peoples, i have to wait when they are online.

Very well. Be sure to write with proper grammar and sentence structure in my roleplay, however.
N

Haha sorry, im just to lazy to check my grammer, oh and my first language isnt english so im using spell check to corect my mistakes, sorry if my grammar isnt fine in this post too, im to lazy to run it through spell check 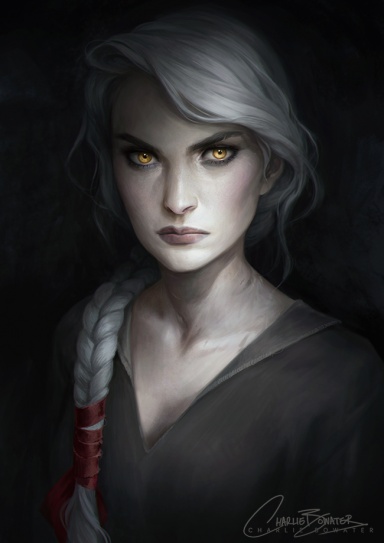 Meep. :3. Where CAN I find more people my friend? 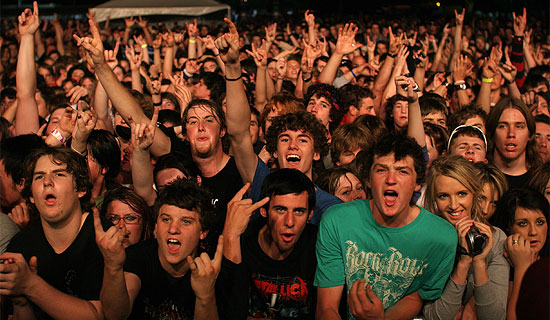 Holy crap, this sounds like an awesome roleplay. The environment sounds very interesting. Not to mention it's been quite a while since I've played in a dark roleplay and I secretly crave for it again.

@Lovedove830: I'm glad you think so. Thank you. I am currently preparing the OOC. I hope more people join. This will be fun. *ebil laff*