He was sent to get her life back on the right track. But what could happened between the two?

Personality: Goofy, outgoing, smart, talkative, protective, and enjoys helping others. However he is stubborn. He is tough yet gentle and will go the extra mile to help someone in need even if it means breaking a few rules... thus why the Boss has had about enough of him.

Bio: Max was in the army during World War 2. He had a younger sister, a twin brother who was considered the black sheep of the family and a single mother. One day when he finally came back from the war he found his 8 year old sister dead and his brother was no where to be found... he knew instantly his brother was responsible for her death... him and his manipulative girlfriend. He avenged his sister by beating the hell out of him. However what he didn't know was that his brother was in a gang. The gang came to his aid and shot Max, cause of death was loss of blood. Since he died doing a selfless deed he instantly became a guardian angel.

Looks: Pic Below (Except a little more built and fair skinned XD. And of course doesn't wear this lol.) 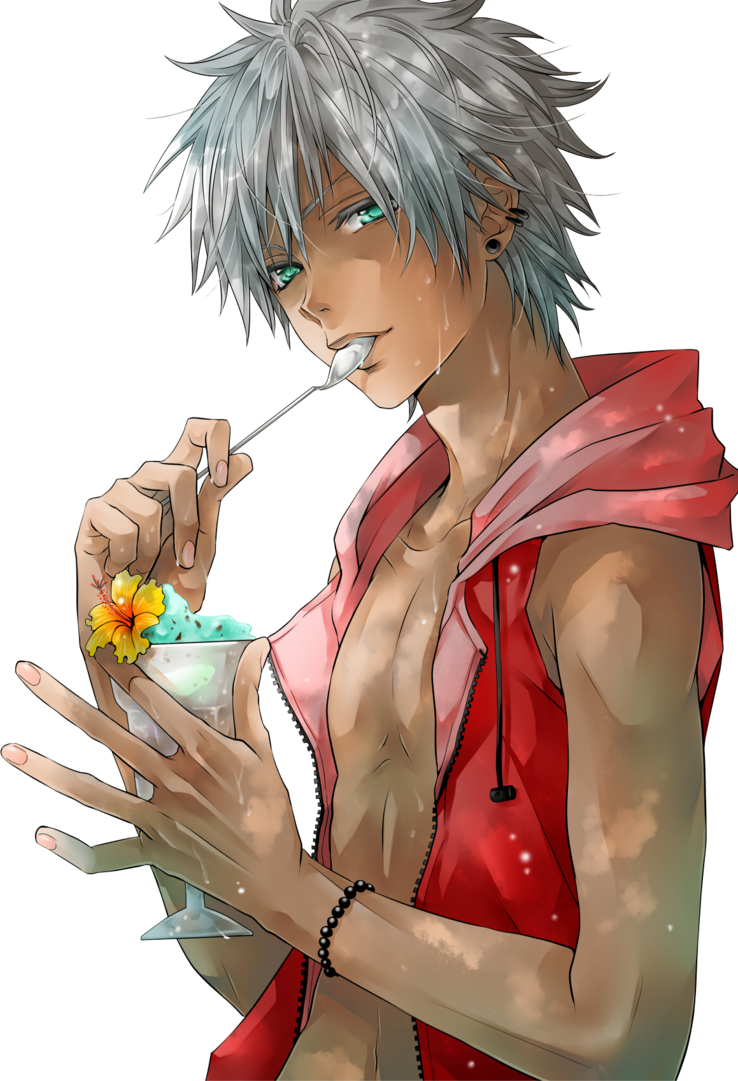 I'm interested in this if your still looking =)
Reactions: Bryce

Of course I am! Just put up a CS here!

Personality: Reckless, Guarded, Sarcastic, Unpredictable, Secretly Sweet, Compassionate, Untrusting, as stubborn as her hair is red, a bit of a temper. She has a bad habit of hiding her true feelings until she explodes in a fit of emotion.

Bio: Lyra lived a relatively normal life until the age of 11. Thats when her parents got divorced and everything went downhill from there. Her flake of a father went off to find wife number 4 and refused to pay child support while Lyra lived with her mother. Who struggled to support them and her 3 siblings. From a young age Ly learned to work hard for what she wanted and after many a heartbreak she eventually learned to just close herself off to prevent anymore pain. At age 16 her mother was diagnosed with Leukemia. When she wasnt taking care of her, working, or keeping the house running, Lyra took her anger out on the world by partying and drinking. Her mother passed when she was 18 and she was left with no one, her siblings too self-centered to care what she was doing. Now she works as a bartender at a nightclub and has started getting into drugs.

Looks: (Pic below, dressed up) 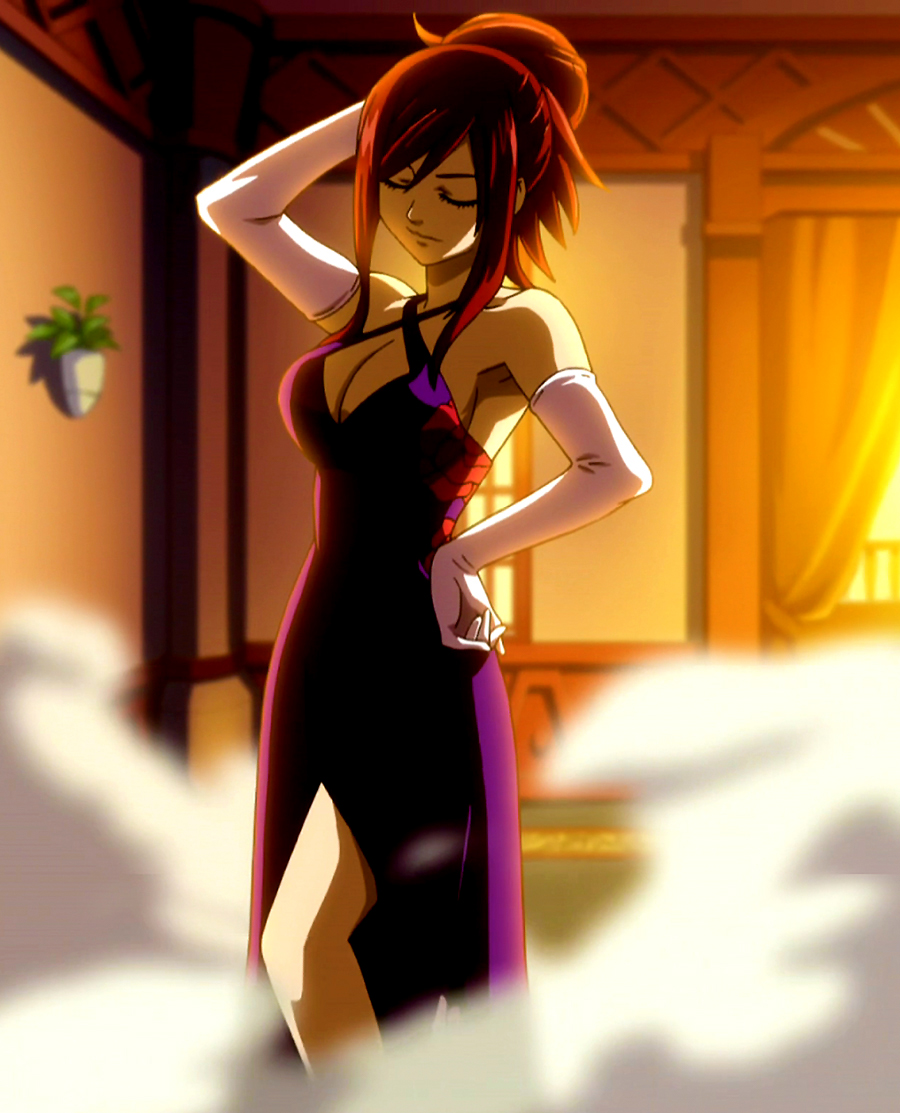