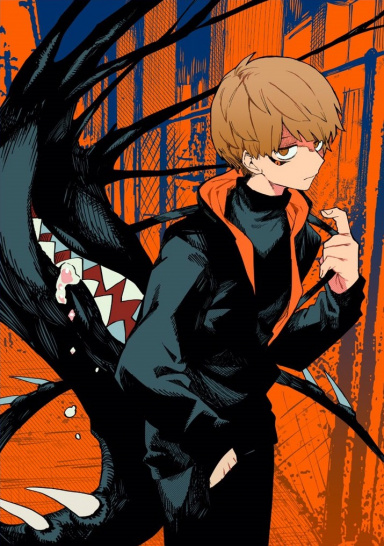 Just after all the homunculus are out of the way, someone or something brings them all back, reviving all seven sin. At the same time a girl has come through the gate, known to some as the Overseer Alchemist. The Ishvalans seem to know her as the Death's Flower. Roy however calls her The Puppeteer Alchemist, and for good reason. All three names fit her.
Basically a living, walking Philosopher stone, the homunculus are after her, wanting to use her. At least six of them anyway. Surprisingly, Greed has other plans for the nearly blind 18 year old, just as she has plans for him.