I would like to prefix here that I would not particularly like any sort of dom role. So, if you're not willing to play anything but a sub, look away.

Only one plot, but plent of pairings. I'm also totally willing to hear your plots.


A modern day human goes through a used book store and finds what looks like a demonic summoning book. They buy the books for laughs, and when they take it home, they futz around with it some. They end up accidentally summoning a(n) incubus/succubus, and entering a contract by doing so: the demon will do whatever the human tells them to, so long as the human continues to satisfy the demon's sexual appetite.

Where it goes from there is up to you. It can just be their relationship; perhaps the demon starts to grow more powerful and the human has to fight for dominance or send them back; or perhaps something else. We'll work it out.

For this, I would like to play a succubus. I'm open to taking the role of the human, or playing an incubus, though. So do ask!

I would LOVE this to be kinky. I'm not into furrys/anthros/what have you, lactation, or bathroom play, but I'm game for lots of things. So. Please. Make it crazy.

Thank you for all of the interest, guys, but I'm going to close this for now, as it looks like I've got a couple of these going through! If one falls apart I'll be sure to reopen it.


* = Which I would prefer to play. If you would also prefer that role, though, let me know! Chances are you'll be able to.

Master x Maid
It was sort of a scuzzy job offering in the first place, but she needed money bad, and he was certainly paying VERY well. She rents a room in his mansion, and works overtime, trying to pay off student loans- particularly since she couldn't find a job in her field, modelling. He does art in his spare time, and she's even willing to model for him, even when he requests her to do it in the nude. Gotta keep that cash flowing, right? (Not to mention that there are far less attractive men she could be modelling for.) With all of this time that they're spending together, it only makes sense that they start to get to know each other, and eventually start to feel for each other quite strongly.
Please note that even though I used male pronouns for the master and female pronouns for the maid, these characters can be of any sex or gender.

Prostitute x Client
(This could work for old or new client) The client has a pretty good life. Nice job, nice apartment, not too much stress, and a significant other. For new, the client goes out with some friends, ends up high, or drunk, or whatever, and they goes out and hires a prostitute / their friends all go out to hire prostitutes for themselves. For old, well, nice significant other, not so nice sex, so they routinely go to said prostitute. In both cases, the significant other finds out, gets mad, and breaks up with the client, who starts to spend more and more time with the prostitute. Angry sex, needy sex, I-just-want-to-ignore-it sex all occur. The client ends up falling for the prostitute, and tries to win them over as more than just a source of income. (Bonus points: Long term, we get past this part, and run into another issue: the prostitute is no longer charging the client for sex, but still goes out and prostitutes because they want to also have their own income and all. Drama ensues.)
Client and prostitute can be of any sex, gender, and sexuality.

Oh, and rules-
Plus one more thing, which isn't really a rule, but I much prefer playing female characters for libertine role plays. If you've got a good plot, I'm down for playing a male, but, just something to keep in mind.

And please, just, you know, if I look interesting, feel free to reach out. I'd rather that we talk and discover that we can't work something else than we miss an opportunity.

I'm interested in doing something with your plot with a incubus/succubus X human, prince/princess X servant, and master X maid. That is if you are still interested? Pm me or some,thing if you would like. 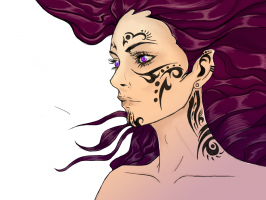 I would be interested! :) either vampireyness or pirateyness :) message me up yo ;) xx 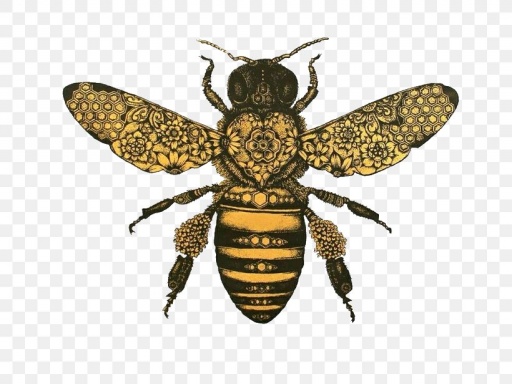 I might have a plot in mind for your subject x photographer pairing if you are still looking.~

Sure! Please PM me.

Awesome! Send me a PM with any questions or ideas or anything? Hm... that Maid x Master miniplot looks interesting. It wouldn't happen to be available, would it?

It would indeed! PM me with any questions/comments/ideas/what have you? 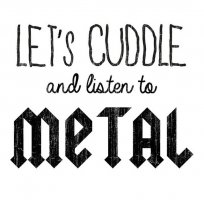 I'll like the demon or vampire x human or supernatural of my choice.

I am still looking, but will be without computer access until Sunday or Monday. Feel free to contact me, but my replies may not be the speediest this week.
Show hidden low quality content