ResolverOshawott , your character is not a Legionnaire. As such, she cannot have a Legion Stone or a unique Sigil. She has the same Sigil as her Legionnaire, but in an area of her choice.
Click to expand...

Whoops that went over my head for a bit.

It's alright, don't fret about it too much.

ResolverOshawott the idea is that lycanthropes can't turn others. I will also need your Skype handle.
Last edited: Jul 6, 2015

Alright my character is done! Hopefully she ain't too powerful.

Do they still have a weakness to silver or wolfsbane or any material for that matter?

Also I sign in on skype through a facebook account which is apparently not supported on mobile so currently I can't go on skype at all :/.

And just make another Skype account and you can combine the two later. That, and you forgot to list her species. What made you join the Cursed Banner? They'll really only be involved as a rival legion and we won't have much focused around them.

Blah I forgot so many things >.> sorry.

And I don't really want to make another skype account I've made so many and forgotten the passwords to those plenty of times, can sending me a PM about any important events do for now?

Rank: Whatever rank I can have.

Sigil (if a Legionnaire):

(Located on his left palm.) 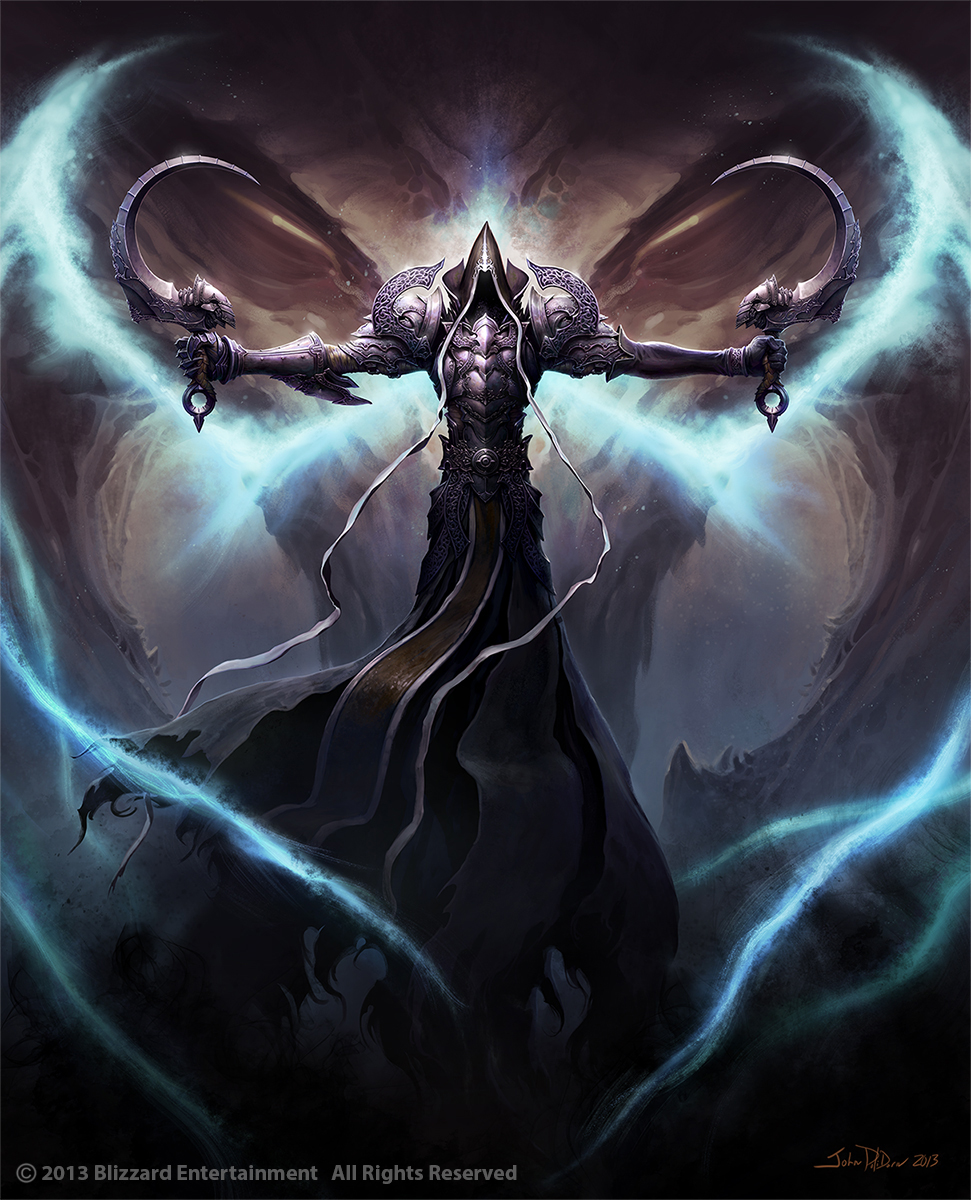 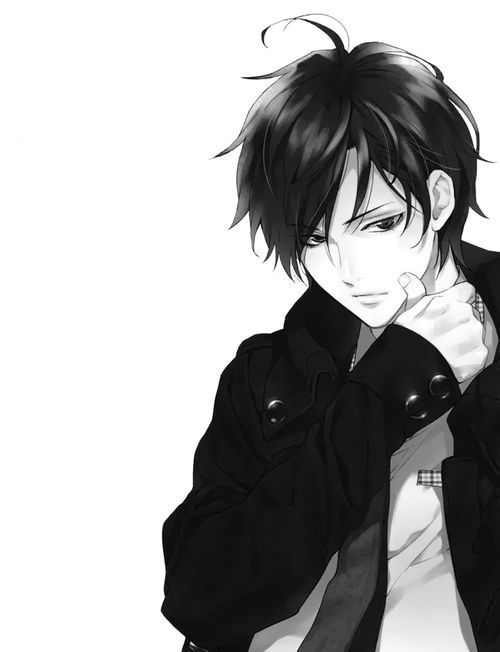 Abilities:
Reformation: As long as his Phylactery still exists, his body can reform. Although it takes time to reform.

Magic:
basic Magecraft (Various wards, healing spells, that sort of stuff.)
Fireball: A basic Elemental Spell. can be used in both forms
Iceball: Another basic elemental spell
Call of the Dead: he can communicate with recently dead spirits
Oracle: He can see three alternate paths of the future.

Personality: A true Sociopath. the darkness has Overcome him, making him a shell. He can fake emotion though. People

History: A Roman Soldier born in Asia Minor around the year 51 AD. He was killed when his Legion (The twelfth Fulminata.) sent him to fight the Jewish Rebellion only a few weeks after he had completed Military training. He was 18 at the time. He was a tough Legionnaire, and had converted to Christianity only a few weeks before he left for Judea. He was killed when a legionnaire misjudged his aim with a Pilum. Many years later, a Priest found his corpse during an archaeological dig, and found a Staurolite (A rock that forms in the shape of a cross.) hanging around his neck. This priest had been dealing in the dark arts, and wanted to summon a Lich to assist him. He used this necklace as the Lich's Phylactery. He raised the Lich, and taught him the ways of the church so no one would suspect anything. When the Priest was found out after a Year, he was executed, the Lich sent to "The Academy" and his Phylactery put under care by the Church.

Other: If he is reunited with his Phylactery, he will become whole.
Reactions: AceSorcerer
S

He'll be a Munfex.
Reactions: Minerva

Do I need to change anything besides that?

I honestly did not know how to do that first post, so I tried and will change it if needed.

I will allow it, though I will ask that you consider a different species since we already have two of them.
S

Wait, it's a vampire that feeds on other vampires, right? Like Trinity Blood?

AceSorcerer
More or less yes, but we don't use freaking machines.... also Krusnik are not undead, and even the weakest one could take out a elder, also I just remembered that the one pic I used for neko... she is um... kind of sort of

A Human that was turned into a vampress's slave, then into a neko/kitsune hybrid and became a Krusnik... she has a highly dangerous crystal in her blood, and even cries them, normally said crystals are able to kill/crstalize anyone they get into... within 3 - 7 days, but she offers to exstract them, but when she sucks blood, she hates it, because she doesn't like how she acts when she sucks blood, like a blood thirsty animal. She has crystals spikes in her neck that can't be extracted as well, they act for her voice box.... her past wasn't so nice T.T

She can't touch sharp objects outside of her claws, or eat overly processed food and doesn't even understand the world.

She will not donate said crystals to the military ether due to how dangerous they are... we are talking able to take out a SSS class, simply by getting a crystal in the blood.

She can also communicate with said crystals...
Click to expand...

Not trying to rude here or anything but maybe have a character who would fit within this setting and not destroy every other student? SSS class is completely off limits and having a character being able to kill them by dipping blood on them sounds really OP for just a S class.

@Zetophi I will need you to nerf it to where it fits an S-Class. Even with the reluctance of the host I still have to point out that these classifications are by raw power. What you describe is a SSS class. At most, you need to make this a low-end SS.
Show hidden low quality content
You must log in or register to reply here.
Share:
Reddit Pinterest Tumblr WhatsApp Email Link
Top Bottom