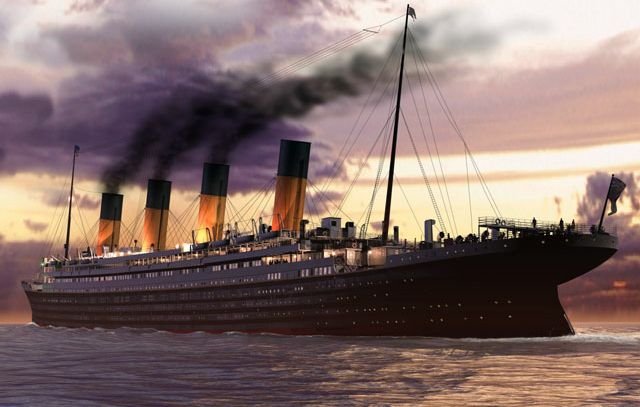 The White Star Liner, RMS Titanic, the fanciest and most luxurious ship to ever grace the Atlantic has just announced that it will be shipping out, and lucky for you, you've got a ticket, packed your bags and have made your way to the port! Little do you know the tragic fate that awaits you but at least you have four days from launch to relax, enjoy and explore the grandeur until 2:14am on April 15th...then you better be searching for escape, or let death find you!

This is a game based off of the historic event where thousands of people lost their lives due to the crash of the Titanic. You will play a character who is aboard the fated liner, what happens is up to you remember this game will end in tragedy, will your character have the guts to survive? Will they end up accepting death and going down with the ship?

No specific characters (i.e. no Unsinkable Molly Brown) or copying the movie's characters (at least by name)

You can play of any class, or be part of the crew, just remember that it's nigh impossible for steerage people to get up to first class, but second class has a bit more mobility and first class can go where they please but they'd probably disdain going to the steerage areas

History: (Why/How did the get on the Titanic?) 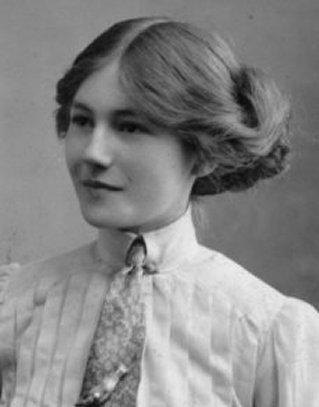 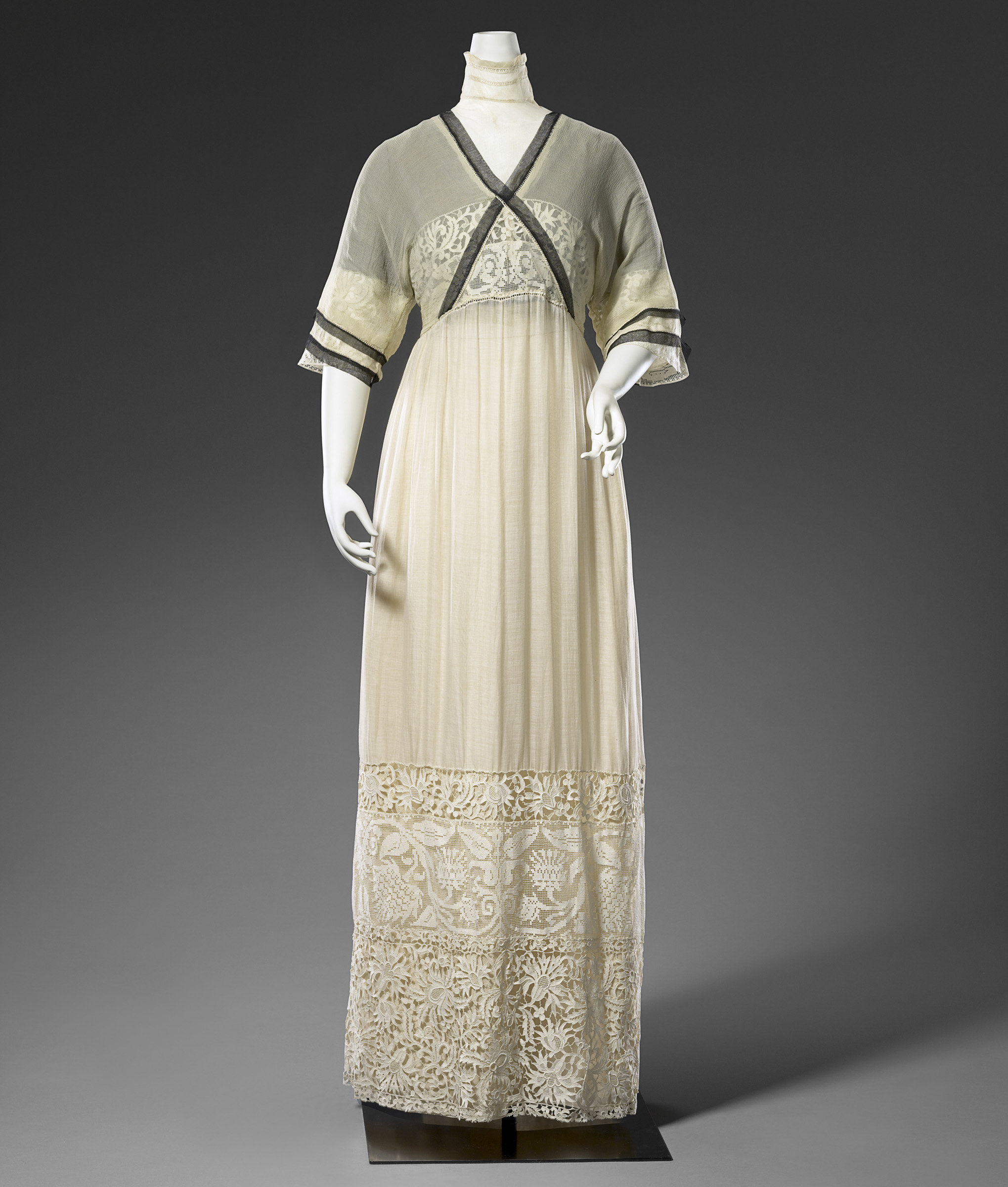 -She wants to see the world, and loves water. Alice is chaperoned by both of her parents in this trip, though it seems like she is always eluding their grasp.

I really really want to play, but I won't be able to start posting right away. D:<

I'm gonna play Victoria Buchanon. She's a richass heiress and photographer, and will prolly come with a dirty old man Dad NPC that she'll be trying to pawn off on dates. >>;
F

Will make a character when I have time~
K 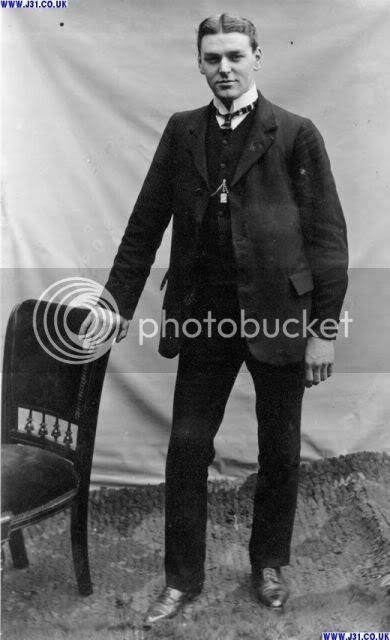 Personality:
A suave womanizer, he enjoys charming heiresses and tricking them into believing that he's a wealthy catch himself and then revealing that he's a poor, immigrant cobbler.

History: Sorin's family moved from Ireland as a child in hopes of finding opportunity for his father, a cobbler himself, in England but opportunity never came and his father grew old while Sorin and his brothers grew up poor in England. In hopes of finding newly rich businessmen in New York who might stoop to buying the shoes of an unknown young man, Sorin scraped money together with help from his brother Tedryn to buy a ticket aboard the beautiful Titanic. They chose this ship in hopes of beginning a new life with the riches and prettiness surrounding Sorin in promise. Once they've saved enough, they hope to purchase passage for Tedryn to New York as well.
F

Personality:
A party girl that can never turn down a good time. She can prove that money buys happiness, even though deep down she wishes to find a prince charming. Nathalie has an eye for art and poetry; that's one of the easiest ways to get her attention. She also loves compliments and attention. She knows she's a beautiful woman and feels ten feet tall when people acknowledge it.

History:
Both of Nathalie's parents would spoil her rotten because she was their only child and they could afford to. Women were always jealous of her and men always wanted her. No one would be able to tell you how many relationships she went through because no one is quite good enough for her. As a birthday present, her parents bought her a first class ticket to ride the Titanic and sent her off to England so she could board it. They said there was a beautiful home waiting for her in New York, where she could start her own life because that was her dream. She wants to someday start her own fashion industry. Nathalie kept hearing success stories about Americans as she grew up in France, so she spent a few years learning English so she could fit in and communicate better. 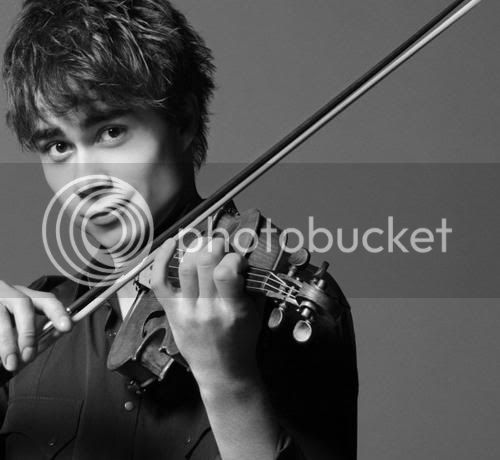 Personality: Anders is a charming man. He likes the ladies and he likes to think they like him. He can sometimes have a bit of a white knight complex, liking to help women out of trouble when he can usually expecting not much but affection in return. He enjoys showing off his fiddling ability and is very proud of that talent, willingly bragging about it to close friends. When around strangers he is the perfect gentleman, pulling out chairs for ladies, holding doors and being extremely polite.

History: Anders was born in a middle class family in Norway but they had moved to England when he was 12. He grew up being taught how to play the violin, his parents thinking it was important for him to learn a musical instrument. He spent most of his youth playing in bands for his school and when he turned 17 he began playing for major orchestras. On his 24th birthday purchased a ticket with the rest of his savings with the dream of becoming a famous violinist in America he boarded the RMS Titanic. He had heard stories of America being the land of opportunity and without looking back at his own life he headed out to the shipyard for the launch.

I'm looking forward to this!

Room for another in this little life boat?

I'll play crew, (since nobody else seems to be wanting to).

FOLKLORE MEMBER
For anyone else that wants to be a crew-member, I suggest using this site:
http://www.encyclopedia-titanica.org/titanic_crew_list/

Personality:
Energetic and fully focused on the tasks ahead, young Pascoe is a dream to order around. He's usually in a good mood and while he doesn't try to everybody's friend, he'll keep whoever he holds grudges against to himself. With that said, summed up he could be described as disciplined and easy-going.

History: A native of Southampton, Ricky was one of the lucky few who got to join the crew as a bell boy. By lucky, it should be taken notice that he was hiding from the cops for stealing from a local grocery. His father, a salesman, got him the job since he had contacts among the crew to help him out. John looks at this as an opportunity for adventure!

Personality: Enquiries to him are met with a smile and warm helpful politeness, in his occupation he can’t afford to not be a gentleman. On a less professional level he is a tad more relaxed with friends, but still retains a sense of duty.

History: He is part of the crew! He served on the Titanic’s sister ship Olympic and signed-on to the Titanic just before its voyage. To him this is not just some grand adventure. It is a thrilling event indeed, but it is his job as well, and he wishes to carry it out as well as he can.

FOLKLORE MEMBER
HI GUYS! No...I'm not chickening out as usual, I just found out a couple of days ago my 10-page exams started the third(I thought it started the thirteened!!), so I hope you understand my absence. Is it possible you guys could perhaps keep my boy around as an NPC until I return? I know you want to, but please don't kill him or rape him(ladies...).