Original poster
You shouldn't have entered.
You were told by many others about what lies behind the door.

You and a group of friends decided on one last event for the summer before school starts back up.
You all decided to go over the "forbidden" fence, and into the abandoned mansion.
Some were hesitant and protested against going, others were excited and wanted to go, regardless of the stories they were told.

A little over a century ago, a family moved into the mansion. The father was abusive to both his wife, daughter, and son.
It was told that one night, they just irritated him to the point where he snapped and accidentally killed them. He hid their bodies in the basement, but eventually he couldn't bare the guilty feeling and eerie silence each night, causing him to kill himself. Some say that the man tries to keep others out in order to keep his secret safe.
Others say that there was a demon in the mansion, which ended up possessing the man's soul and caused him to kill his family. It didn't want anyone else in the mansion.
Anyone who enters the mansion never leaves.

You eventually come to an agreement to enter the mansion, and stay the night without getting scared and running out.
But you all get split up and witness strange behavior in the mansion.
You each even meet a little ghost girl, supposedly the daughter. She's trying to warn you all of something... but is always interrupted by another demonic force.

-No one-liners. I'm not asking for a whole book to be written, just enough for others to reply to.
-Don't rush with replies, put some effort in posts, and not everyone is on 24/7, so don't leave people behind just because they don't answer as fast as you want.
-Although I would like everyone to take their time, don't take days or week to reply either. If you're having trouble coming up with a post, or if you're not going to be on for awhile, just state it and we could figure something out.
-Be nice to each other.
-All Iwaku rules apply.
-You have any questions, just ask.
-Have fun

As of right now, there will only be six roles open. If you absolutely want in and it's full, PM me, we could probably work something out.
Twins/siblings don't count. So those are accepted as just one.
CS 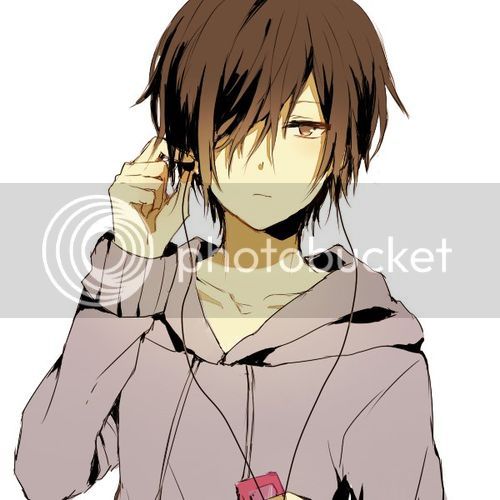 Personality:
Jason is usually serious and a bit sarcastic. He may seem like he doesn't care about most things, but he is almost always thinking about others' feelings and safety.
The only one to really know how he feels, would be his sister, Jennie. 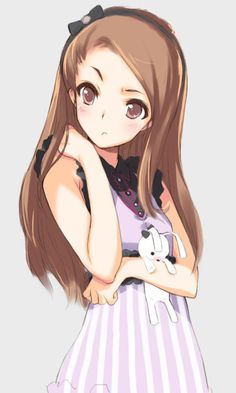 ::Personality::
Some say Jennie is a bit cold, and does tend to be sarcastic, but if you really got to know her, she is nice and really caring. Jennie likes to act as though nothing bothers her, but really, almost anything would bother her.

Original poster
Hey, can my guy have a shovel?
K

KeatonWorshipper said:
Hey, can my guy have a shovel?
Click to expand... 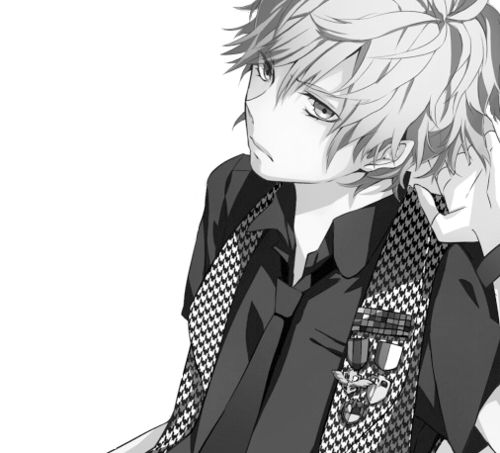 Name: Cody
Age: 17
Gender: male
Personality: his fear button is broken he's not scared of much of anything. He's the type of friend that would sacrifice himself for anyone especially his friends. Hes outgoing but also down to earth and laid back. Cody loves thrills and adventures and will take them on head first without looking back.
Bio: throughout his life he was on the harder side. Always having to work to support his family and deals with a lot of abuse from his parents.
Extras: hes bisexual and a big teddy bear. Not much pisses him off but he will fight someone just for the amusement of it.
Reactions: 2 people
K

Yes! I can use my Suit card!
K 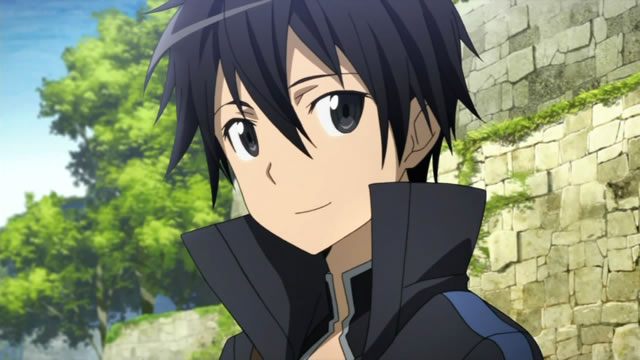 Original poster
If no one else is interested in this by the end of today, we'll start with just the three of us.
H 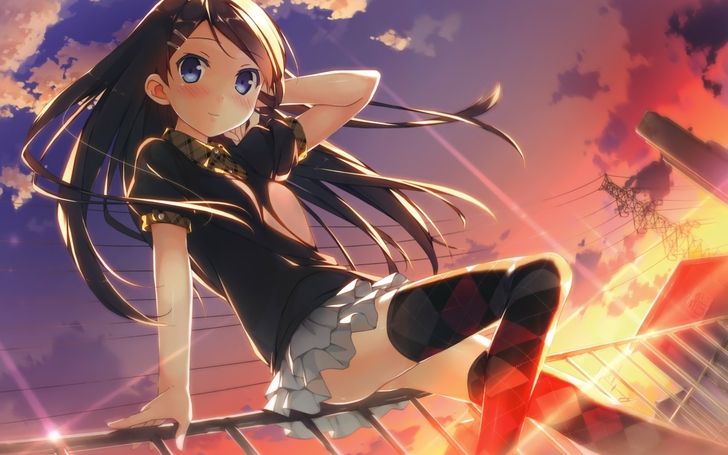 Personality: Gentle, kind and caring, Melody looks out for all her friends and just everyone around her. She tries to be the optimist in the group, almost always smiling in any situation even though she's really easily scared. Pretty much she's the "mother/big sister" figure who wouldn't think twice of risking herself for others and would also just give you a hug if she feels like something is bothering you.

Bio: Melody is the only child of two loving couples who have both passed away because of an accident. She is now under the care of her aunt and uncle. As an only child she takes care and looks out for her friends as if they were her own siblings. This is also why she went to this little trip: to make sure that they're safe. If she had to pick she wouldn't have agreed to it, but she wouldn't want anything to happen to her friends who are all very dear to her.

Extras: Melody actually tends to panic really easily, but she has ways to calm herself down. Usually she takes several deep breaths, or she would start singing or humming a little tune to herself.
K

Original poster
You're not too late, I forgot to start it xD

Original poster
@Haruka you wanna make this a 1x1? The other two and I have decided to move this to a completely different place, unless you wanna join it on Kik, which is where it is now.
Show hidden low quality content