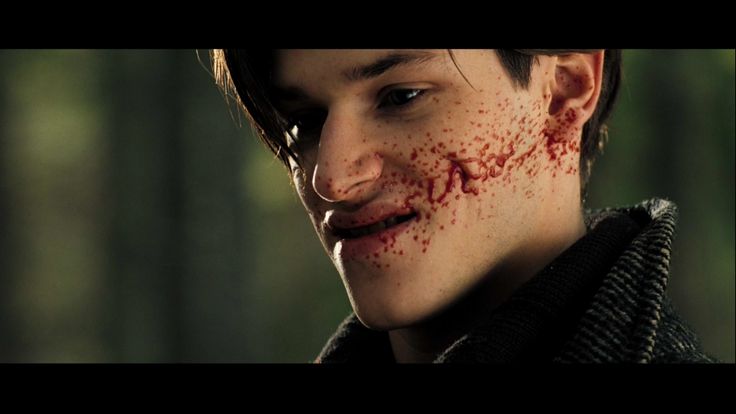 Her blood spurted onto his face as his knife pierced her chest. The killing blow. The end.

Her scream was cut off, ending in a wet gurgle as blood spilled from her mouth. Isaac watched as the light, the life, left her pretty blue eyes. A living person, a real soul, gone, with just the stab of a blade. The adrenaline rush, the power, surged through him as he wrenched the knife out of her body.

He looked over the destruction he had caused. She was almost naked, wearing only underwear, while tied to a bed with no mattress; the harsh, pointed bed springs had cut into her skin, leaving spots of blood on the concrete floor. Her hair was gritty and dirty; her skin was splotched with purple, blue and green -- marks of the torture Isaac had inflicted on her in the last two weeks. She had lost a lot of weight from starvation.

Smiling like a maniac, he crossed the room and ascended the stairs to the first floor. Isaac lived alone in a huge mansion just outside of the city; the large inheritance he had received from his parents paid for his killing location. The torture chambers were hidden in the basement.

It was six a.m. Isaac ran upstairs, showered and dressed for work. On the way to work, he stopped at a local coffee place.
Last edited by a moderator: Oct 28, 2015
P

Original poster
At this time Erika was in the middle of getting ready for work, she had once again failed to set her timer at the right time (setting to 5:45 pm instead of am), however thanks to her birds she won't be too late for work. In a rush she tossed on her outfit barely taking to minutes to see if it was presentable to the public (luckily for her it was). When she was done getting dress he grabbed her bag and refilled her birds food and water (her birds name are Fi, Ore).

"Okay, clothes check, animal care check, keys check.... Think that's everything." She mumbled to herself though she felt like she was forgetting something. With a shrug she sighed and headed for the door. "I'll be back later you guys." She said with a smile as glanced at her birds before disappearing out of the door.

Taking two steps at a time she rushed to her motor cycle and got on. Placing on her helmet and turning on the vehicle she rolled her shoulder once. "Let's get going." Revving the engine she pulled out of her parking lot and started to drive to work. On her speedy journey there she realized something. 'Crap! I forgot to eat! Again!' Letting out a groan as she knew one of her employees would get onto her if he found out she didn't eat again she let out a sigh and looked around.

'Where to go to get a quick bite... I don't want anything like McDonalds right now.' She wondered as she waited for the light to turn green. As it did a small place caught her eye and with a smile she did a hard right and ended up in front of a small café. Hastily finding a parking spot she locked up her motor cycle and rested the helmet on the bars before walking into the café.

Luckily for her despite the hour the café wasn't that busy, only three people were in front of her. Glancing at her watch she smiled as she had some time to spare since she left her house at break neck speed. Stuffing her hand into her pocket she patiently waited for her turn as her gaze was moved to the TV that was playing the local news. "And that was out weather broadcast for the morning. Expect a mostly sunny day, but later in the night a thunderstorm will roll in, so I hope everyone is in home by then and out of the harsh weather that may happen." One report said before another piped up. "In other news Trisha Levatia is still missing. Police are still searching for this poor girl and if you have any clue where she is please contact us. She is a blond, has blue eyes and is twenty two years old. Her family is worried sick, so once again if you spot this girl please don't hesitate to call the police."

Erika listen to this report and sighed. She didn't say anything, but someone missing for two weeks and there being no sign of her? She'd hate to say it, but the chances of that girl being found were very slim. Scratching her head a bit she turned her attention away from the TV and moved her gaze to the window as she took a step forward seeing as one women just left after getting her order.
C 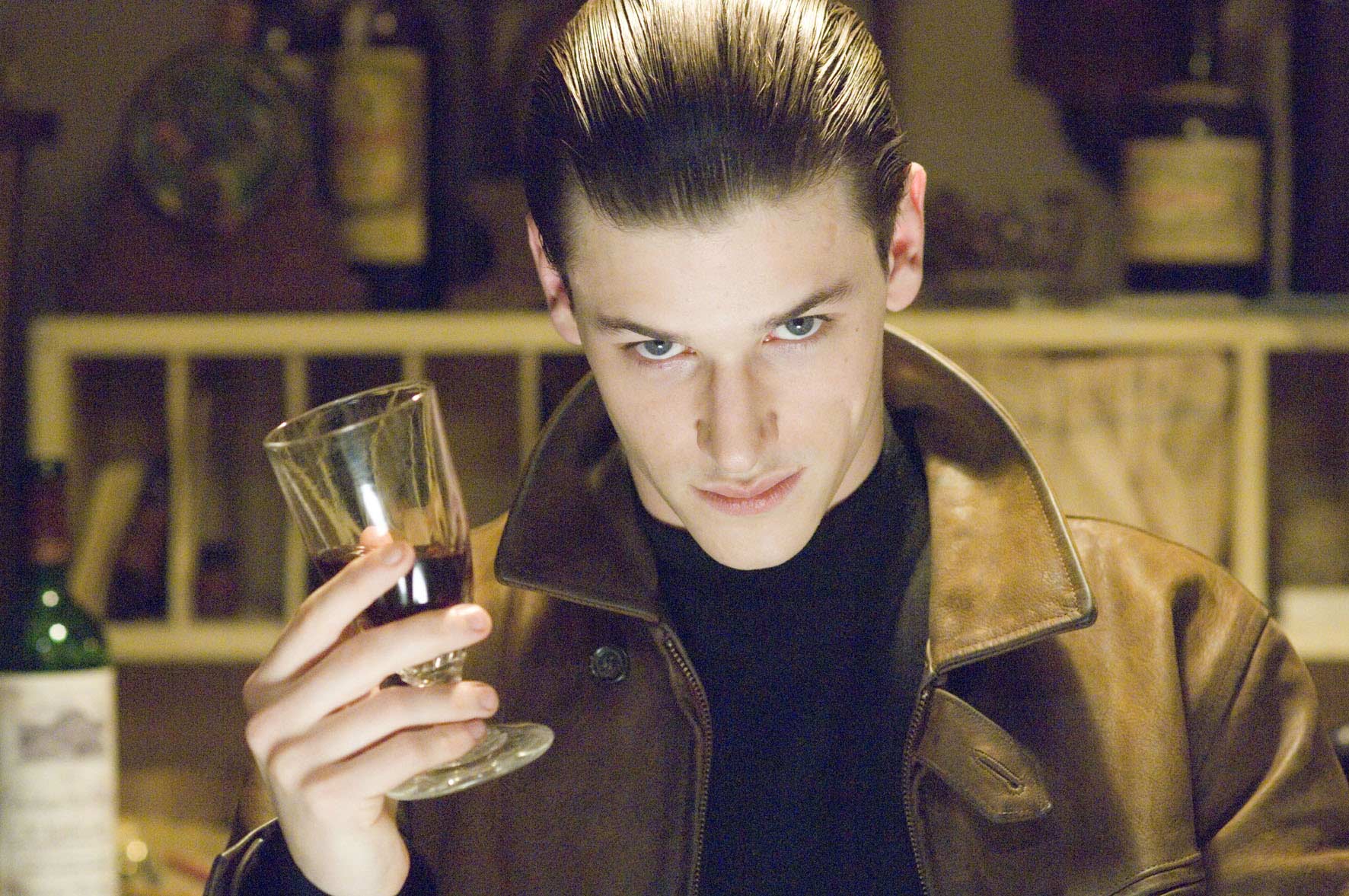 Isaac ordered his coffee. After receiving it, he turned around and made eye contact with the woman standing behind him. She was beautiful, the kind of beauty one didn't see every day. Looking into her eyes, Isaac imagined the life vanishing from them at the stroke of his knife, like Trisha Levatia that morning.

Isaac smiled at the woman. "Well, what brings a pretty young lady like you out this early in the morning?" he asked kindly.
P

Original poster
After the man in front of her got his coffee she moved up to order as well. However at that moment the cashier had to go to the back to do something so she was left waiting for a bit. Hearing the other man speak she didn't say anything at first seeing as she was caught slightly off guard by the compliment/question. Looking over at the man she blinked a few times before giving him a kind smile when she figure out what to say. "Sadly the same thing that brings almost everyone out of their lairs. Work." She said simply with a small sigh. "And you?" She asked figuring it would be rather rude to not ask the same question, so she did so out of consideration as she waited for the cashier.
C

Wanting nothing more but to kill the woman, Isaac scrawled his phone number on a piece of paper and slipped it into her hand. With one more smile, he nodded and left.

Isaac drove to his workplace -- a photo and video development company he was the CEO of. Isaac sat in his office and imagined the woman in the coffee shop. Imagining her dead.
P

Original poster
Erika chuckled at the bluntness of the man that handed her his number. They barely said ten words to each other but already his number was in her hand... Which she found odd. Shrugging she ordered her coffee and some cake. 'Was that confidence or something else? He handed me his number pretty quickly... Hmm Maybe I should give it a call, probably not though.' She thought with a shrug before grabbing her coffee and cake. With that she went back outside. Placing the two items carefully in side bags of her motorcycle she turned on the engine and went to work.

Upon arriving she quickly changed into her work clothes before sitting down at a table in the lounge to eat. 'We didn't even exchange names... Why would he give me his number?'
Show hidden low quality content