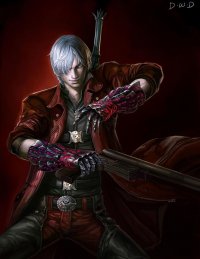 I want to have a role play based around Tony's son and Clint's son. Years have pasted since the two dropped out of being an avenger and they never got back into to touch. So the only way our characters know each other is through the school that they both go to. I was thinking Clint's son acts more like a son that Tony wants and Tony's son acts more like son that Clint wants. They almost look a like, the two boys have the same body build, face structure and eye color, the only thing they would have to change is their hair color.

If anyone would be up for it, send me a PM
Show hidden low quality content