ISABOO BOUGHT ME A CAR!

Isaboo is the greatest brother ever. :D

Now you can show off yours cars. >:D Or the cars you intend to have.
C

My dad gave me control of one of his underbone motorbikes (a Honda XRM) over two years ago. And I don't want a car just yet.

By the way, I am told that making the transition from car to motorcycle is horrid.

Currently driving a green 1996 Pontiac Bonneville. Looking to buy something new. Was considering either a Audi A4, sport bike, or truck. Pretty sure I'm going to go for the truck. Not sure what I want to get though. Thinking mid-size Chevy...
K 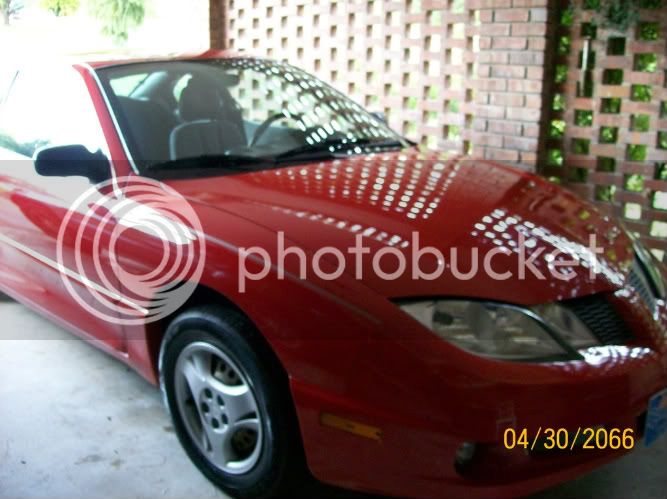 WMD drives Katyusha a blue 1990 Ford Fairmont.
it has the "star wars" dash and is an auto.
Dents N' nicks include a mega dent in the drivers (thats the right side, for those of us who drive on the wrong side of the road/car) door that happened before i got the car, a dent on the back right side that happened coz a douche with a 4WD and a bullbar (In the city this is, i understand the need for bullbars in the country, fuck, if your in the country you NEED one, kangaroos wil fuck your shit up if you dont) scraped and dented it one night.

also there are various little bumps and paint scratches that i did.

the back left wheel going off a cliff and me almost loosing control.

the time i lost control and nearly flipped the car (twas raining and I overcorrected after hitting a puddle, then overcorrected again, then again, then hit the brakes and turned the wheel one way. car skidded for a coupla metres, the last few felt like the car was gonna tip)

Um, thats about it for noteworthy stuff.

especially her tape deck/radio that has all the modern stuff (like playing through certain speakers and turning the abss and treble up N' down) but in an analogue format.

as to how i listen to my Ipod, i have one of those MP3-Tape thingies that is a tape that plugs into the Ipod.

In Summary: you guys may have newer, flashier, less dirty cars.
you may not ahve been given the advice of "if it breaks down on the side of the road, rip the number plates off and leave it" by you Father (The Old man's a Mechanic by the way, a fucking good one [i only recently found out he part owns one of the msot successful Ultra-Tunes in Victoria, plus he's my old man, so that makes the joint awesome right then and there......8)])
It may not even be the Hilux that my mate spent over 10 grand fixing up and making it look all beautiful.

but My car is better than yours, for mine is Katyusha.
seriously, even if the car was someone elses it'd still be the best car.
Only way to have better is to have a tank (Which some of you lucky fuckers can do in Ameri-land........).


I'd take pics, but i dun have a good camera...plus webcam picturing my car would look lame.

thus i present these images of other fairmonts.

and finally, a big ute (Not as good as a Ford or Holden Ute, not as 4wd awesome as a Hilux)

Warde's driving stories have scared me! x______x There are mountains here! I dun wanna drive off a cliff!
C

Where I go, there ain't no cliffs.


warmasterdeath said:
Only way to have better is to have a tank (Which some of you lucky fuckers can do in Ameri-land........).
Click to expand... 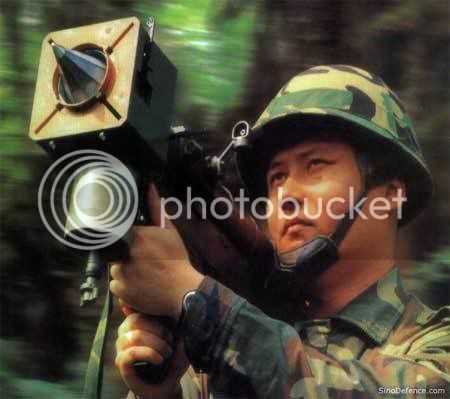 Glampire Diana said:
Warde's driving stories have scared me! x______x There are mountains here! I dun wanna drive off a cliff!
Click to expand...

the cliff one happened because i distracted myself.

so long as you drive the car and the car doesnt drive you everything is awesome.
A

I drive one of three cars:

1980 Chevrolet C-10, which is presently in layup until my Uncle and I replace the engine block.

1999 Dodge Caravan, which my mom normally uses for work. I only drive it when I have to.

2001 Plymouth Voyager, which I am presently driving until we get 'Rusty,' the aforementioned C-10, rolling again.

Had I gone into the Army I would have wanted to drive stick in an Abrams or a Bradley. But since I went Navy, and if I go back in and try for a riverine patrol command, I would try to go for driving stick on a Cyclone class Patrol Craft.

'Course I'd have to cross rate to Boatswain's Mate...
D

I'd drive a shitty Fiat Uno that my dad "left" me but it's a piece of shit and we're broke as all fuck and lazy as shit so none of us is planning on repairing the car.

All I want to do is drive a Camaro and listen to Mötorhead all day while I drive around.

Shit I wouldn't even need any fancy shit player I'm good enough with a tape player and play fucking Highway To Hell and Iron Fist and shit. Sits gotta be leather though, god damn right.

I mean look at that shit it's fourty years old and is the most beautiful thing in four wheels I've seen all my life.

I'm stuck with that shit car that I can't even get out of the parking lot though, so all I suppose is that if there's a god he hates me for hating him back or something. Oh well.


Anyway, how the hell did he get you the car, Diana, doesn't he work at a grocery store?

Sure he didn't steal it? You should check.

Cause it's dirty and gross and he works a lot of over time! o_____o factory jobs are good jobs with good benefits. Damn college kids thinking their fancy jobs are so much better! D:<
D

Funny only America works that way.

Come to think of it I should be writing the post for Hogwarts.

This is my ride. 93 Cadilliac Eldorado.

It's an older car, but i keep it clean as hell. I have also put an amazing sound system in it since this picture. God I love this car, American luxury!!
P

Glampire Diana said:
Cause it's dirty and gross and he works a lot of over time! o_____o factory jobs are good jobs with good benefits. Damn college kids thinking their fancy jobs are so much better! D:<
Click to expand...


What darky said rings true for my country. So yeah, I'm not used to that.

Here though, getting yelled at as a job pays high.
K

...this is why I shall chloroform and steal Bellalala.

Can't steal me.. Then I will lose my wonderful job.. Yes I get paid 500 bucks a week to watch cans and press buttons! Sometimes I have to lift a few heavy things!


Next is to buy a new computer and then a HOUSE!
A

You named your car after a rocket platform, WMD?

(I'm not one to talk, mine's named after a fictional tank).

Anyways, what I -want- is one of those pickups built on Kenworth chassis. I'll try and find a pic later.
W

nope, after the Russian folk song.

Katyusha is a short form of Katherine or something.
Show hidden low quality content