Interview with the Dead

Who has seen Interview with a Vampire? Sadly I have not read the books yet so I will not like an spoilers that they don't show in the movie. But I was thinking of having this along those lines but obviously with more. I just want it to begin like that then take its own way. I also expect it to be an adventure and most likely a romance to bring drama, you know? I think it will be very well done. Shall we get started?

The year was 1838. In the supreme city of London. Shade Lestrande has just moved there from Paris, France because the death of her whole family was too much to bear. She needed away.... She needed freedom. But what she wanted most was to join her family in death.

Just as an normal woman she went on with her life, trying to hide the pain she was in. But one see it. And they wanted to free her of that pain.

That is what I have so far because as I said, I want to put a little spin on it. Now there are a few species I will allow. Here they are:

Now that we have that settled, I will post my character's, Shade Lestande, character sheet. Now I'm not crazy and I don't post huge character sheets. If you would like to add more to it, go ahead. Be my guest. I don't mind at all. 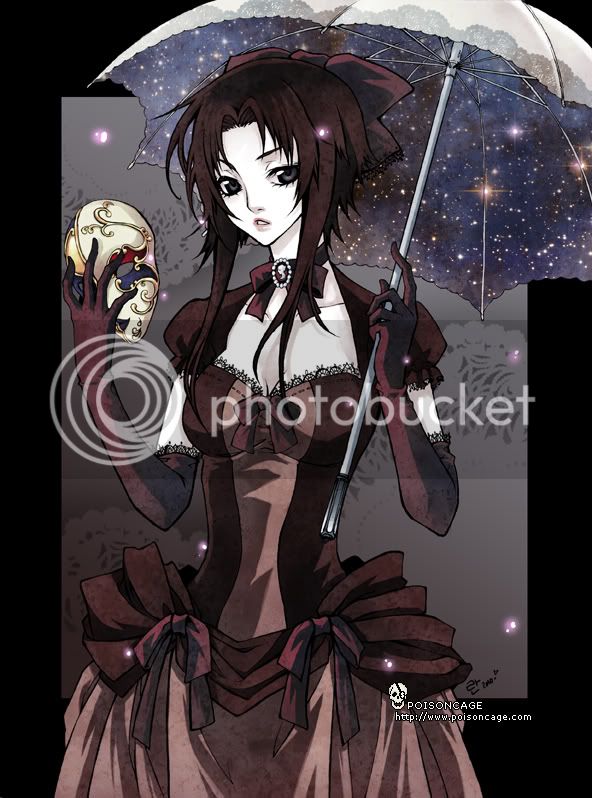 Name: Shade Lestrande (soon changed to Shade Nightingale after she was turned))
Age: 20
Species: Human (soon turned into a Vampire)
Personality: Always a bit.... Mysterious. Shade absolutely loved the thought of death and favored it. Before and after her family's death in the home they all lived in. She just wanted to be dead and didn't much favor hearing it. After her transformation, she favored death again. This time she loved creating death.
Last edited: Jul 28, 2015
Show hidden low quality content