In The Arms Of Death 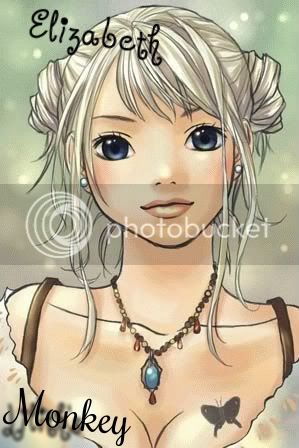 Name: Elizabeth Williams
Age: 23
History: Elizabeth Is in training to become a doctor and is in her second year of school. Her mother passed when she was a teenager and was raised by her father. She is hard working and doesn't really have the chance to go out because of her work schedule.

So my idea is this, Elizabeth is on her way home after a long shift, she doesn't want to sleep in the hospital again and anyway she had two days off and her bed was calling to her. She goes home, but she is really tired and as she drives she passes out and runs off the road. She wakes up to see a bright light and she goes towards it thinking it is the ambulance, but then she sees her body on the seat and realizes that the light was not help but death calling to her...

I am looking for someone to play death coming to clam her soul. He thinks its just another job but then he see's her and something about her makes his heart flutter and he knows he has to have her. Now he can either bring her back to life but he is always around her or he can drag her back to the underworld to be his.