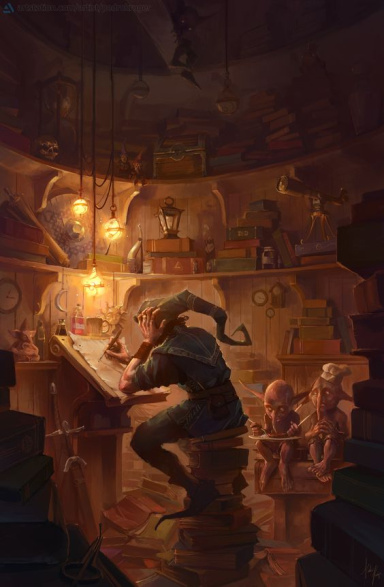 Hello Iwaku! Please do not post in this thread, PM me instead. I'd like to stay organized. : 3

I'm IGW, or Wild whichever you prefer, and I've been roleplaying for a good decade now. But I haven't roleplayed or been in the communities since before Covid so I am not feeling very confident in my writing at the moment. But let's have some fun anyway! Oh, and English isn't my native language so bare with me because I'm a slow writer.

My Writing Style And What I Need From You

I write in Third Person POV.
I can post at least once a week, more on good days.
I prefer to write in Forum threads but can do PM's if necessary.
I can write multiple paragraphs but the length will depend on which scene I'm working on. Like dialogue posts might be shorter than the descriptive ones. But on average it should be around 2-4 paragraphs. On good days.

From my partners I require patience and understanding; I'm a slow writer, and I overthink things which leads me to rewrite a post several times only to regret it and realize that the first draft was the best one. Anyone else ever do that? No? Just me? Cool.
I don't mind overpowered characters in stories but for the love of god SHARE THE SPOTLIGHT! Let me be cool too!
I'm not too picky on post length just give me enough to work with.
RP is a collaborative effort so please share your ideas and such. Don't make me do all the heavy lifting with planning everything out AND writing you a story as well.

Types of Characters I Play

I can write multiple characters in a story of varying roles/archetypes, I can play as Humans, Humanoids, Anthro, Alien, etc…it just depends on the story and setting.

I play either Male or Female. Whether they're dominant, submissive, or switch will depend on the character I play. I also play LGBTQ+ characters BUT I haven't played them in romantic scenes. I did one lesbian scene and I was horribly at it. But if you guys are patient and willing to teach me then I'm game. Or point to good resources to improve my writing? >.> It's greatly appreaciated.

I LOVE Fantasy and all its sub-genres. Can't get enough of it.
I also like Supernatural, Sci-fi, xpunk genres, Dystopian/Apocalypse, Crime, Romance, Horror, Historical.

I like sex scenes in a story but only if it fits the story, and only if there's chemistry between the characters. I don't like forcing smut in a story just for smut sake. Other than that we can either Fade-to-black or be very explicit, it's all good.

Nothing is set in stone, these are just bare bones ideas.

As far as you know this cat looks quite ordinary. That is until the day you found out the truth.
Genre: Modern Supernatural
Pairing: Witch x Demon

This is a world where Witchcraft and Supernatural creatures live in hiding. The story could either be about a coming of age ritual gone wrong - where a witch performs a ritual in front of their family members to receive their familiar. Or the story could be about a couple of students who decided to be witches, after discovering Witchcraft is real, and perform a summoning ritual that also goes wrong.

This tale can either take a comedic turn or a horror turn.
Genre: Sci-fi
Pairing: any?

There's not much of a plot here, more like an interesting concept. For example I like the idea where humanity has advanced to such an extent that we're now able to populate the other planets, or their moons. There's Humans, Androids, Aliens, etc… No magic but cool gadgets and maybe some alien abilities thrown in.

A character has been cryogenically frozen, for whatever reason, around the time where people haven't colonized the solar system yet. (More like early colonies with lots of trial and error). And aliens had yet to make contact with humanity. Suddenly the character gets woken up. How? Depends what their situation was. Were they frozen as a form of imprisonment? Were they frozen in order to wait for a cure for a disease that was, back then, incurable? Were they floating in space and just now discovered? Was their pod dumped in a junkyard by mistake?

Whatever the reason was they are awake now and discover that they are now in the far future. Everything they knew or were is gone. This is a new journey for them.
Genre: Fantasy
Pairing: Vampire x Royal/Servant/Guard

A servant or fellow guard, or a member of the royal family, have been introduced to a new guard. This guard does what they usually do; protect the royal family or go on special missions. They are not that chatty and tend to keep to themselves. But one day the servant witnesses something horrible! A Vampire!

What are they to do with this information? Should they tell anyone? Or should they keep it to themselves? Wait…Did they really see what they think they saw? Perhaps they picked the wrong mushrooms for that breakfast omelet…And it was all just a hallucination. How long will it take before the Vampire realizes their secret is out?
Last edited: May 24, 2022
Reactions: LunaBunny, MandaPanda and XIII

Voila. Added some prompts to begin with. See you soon! o/ 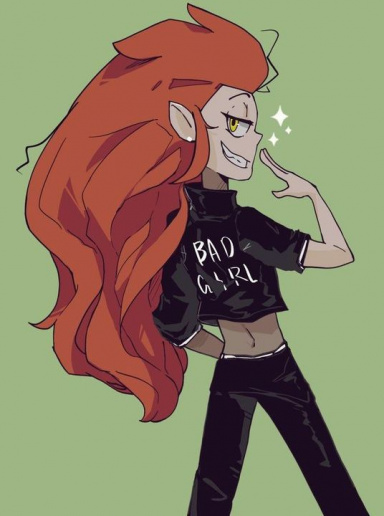 I'd be down for the cat or the witches one. But in the case of the latter can we do potions instead of the ritual? I got a sort of plot fully fleshed for that. Also trust me when I say. Overthinking posts gets me in trouble too.
Reactions: ImaginationGoneWild

Hello Hello! We can do the cat one because I already have the Witch on a different site. Pm meh! 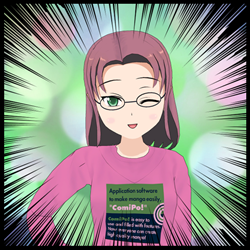 I lean towards The Family Cat, but I'm also quite interested in I Woke Up In the Future too. Which one are you more interested in?