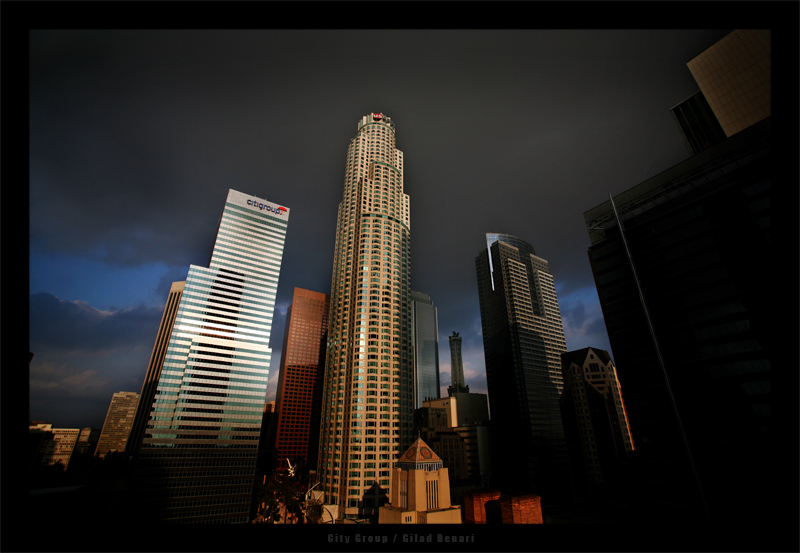 Design a setting based on the image provided; a location can be as small as a single room, or as big as a galaxy! You can create an apartment, a city, a country, a restaurant; anything you like, so long as it's based on this image. You can use the form (Ozzie's Basic Setting Bio) below or free-write, it's up to you!

Location/World Name: What is your setting called?
Genre: E.g., fantasy, sci-fi, or etc.
Scale: How big is your setting? Is this a planet, continent, city, someone's backyard?
Geography/Appearance: What does your setting look like? What landmarks does it have?
Technology/Magic: Does your setting have magic? If so, how does it work? How advanced is the technology?
Inhabitants/Culture: Who lives in this setting? What is society like? Religion and customs?
Flora/Fauna: What sort of animals, plants, and other non-human life are found in your setting?
General History: Sum up important events in your setting's past.
Current Events: What is currently happening in your setting that we should know about?
Extras:
Last edited: Jul 28, 2015
K

Location/World Name: What is your setting called?
The Forgotten
Genre: E.g., fantasy, sci-fi, or etc.: sci-fi, apocalyptic
Scale: How big is your setting? Is this a planet, continent, city, someone's backyard?: the setting is worldwide, but focuses on this one city where a group of Forgotten live.
Geography/Appearance: What does your setting look like? What landmarks does it have?: it's new York City. The statue of liberty. The lights, for the time being, are still on in some places, whereas others have been turned off.
Windows and glass doors are broken into in many buildings, where this city's Forgotten have tried to find any sources of portable electricity. Batteries, backup tenerators, solar panels, anything. As well as food.

Everyone congregates in the tallest skyscraper. Food is kept stored on the top floor, electricity sources and other supplies on the second to top, and then everyone that can fit into the next ones closest to the top. Everyone struggles to get As high up as they can. Some even camp out on the roof, though they were seriously advised against it.
Technology/Magic: Does your setting have magic? If so, how does it work? How advanced is the technology?: there's no magic, the technology is only slightly above our own. Solar panels and renewable energy sources are slightly more frequent, but that's about it.
Inhabitants/Culture: Who lives in this setting? What is society like? Religion and customs?: currently, a mixture of a few thousand people from the state and tourists. Society is currently in a sort of socialist-communism state. There's no particular leader, but some people have taken some important roles, such as food and electricity control and distribution. Everyone does all they can to help prepare for the coming apocalypse. Anyone who purposefully hurts anyone else or discriminates against anyone else is warned to stop, then if they don't stop, they will be put on a list and cast out of the tower when the apocalypse begins.
The rich or at least crafty elite of the world has evacuated to a world build way underground. They are called the Elite, and the underground world is called the Below. The people left above ground, or the Above, are called the Forgotten, as they could not afford to get into the Below where it was supposedly going to be more safe, or they were left behind or kept out of the Below.
The skies of the above are progressively more cloudy and dark each day. Global warming has ravaged the climate, and the ice caps are rapidly beginning to melt, and the temperature constantly switches from extreme cold to extreme heat. Rain, snow, and hail clouds till the sky. Hurricanes and tornados have began forming almost all the time, because of the constant switching from hot to cold.
Prophets from all religions began to speak of a drastic flood approaching.
At first no one believed it, but as the climate and weather got worse and worse and the ice caps began melting at extreme rates, most people could no longer deny that at the very least, the surface was no longer going to be livable for long.
So the Elite built a giant underground world over the course of the next century. When it was finally done, they moved there, but left a lot of lower class, disabled, non-white, or otherwise discriminated against people behind, who they did not consider worthy of their new "perfect socierty".
Now the Above live in the highest places they can, trying to prepare for the coming giant floor prophesized, but also while trying to keep hurricanes or tornados from tearing down their progress.
Flora/Fauna: What sort of animals, plants, and other non-human life are found in your setting?
Currently the same as modern day, though bugs and animals roam a lot more freely as zoos around the world are left unkept and wild animals feel more comfortable roaming most of the now-almost-abandoned streets. Bugs have also began to evolve as the environment became hostile. Several endangered or threatened animals have now gone extinct, throwing off ecosystems as well.
Extras: everything is working okay for now, but what happens if the flood rises higher than the skyscraper?[/QUOTE]
Reactions: Minibit
Show hidden low quality content