I'd Rather Marry a Wolf

Original poster
This is kind of a fantastical romantic comedy idea. I'd be willing to let in a few players, if only because I'm not sure if two people could easily play the needed parts, but it's probably going to focus heavily on the intended couple.

The plan is like so: There is a kingdom somewhere in a fairly generic medieval fantasy world. In this kingdom there is a wizard, powerful and yet quite out of luck. His wife died years ago, and his only surviving family is his son/daughter. The wizard wants to get in with the nobles of the city, and fortunately for him, his son/daughter is rather attractive. Through a great deal of trouble, he manages to get his child betrothed to a noble's child.

Of course, the noble's child is not the right person for the wizards son/daughter. It may be that the noble's child is spoiled or dislikeable, or (s)he may be a perfectly nice person, but the wizard's child simply is not in love with him/her. In the middle of a heated argument the wizard's son/daughter yells that (s)he would "rather marry a wolf" than the noble's offspring, and the wizard decides to actually attempt to call the bluff. He goes out into the forest and captures a wolf from its pack, then uses magic to give it a humanoid shape. The intent, of course, is to prove that there is certainly something much worse to live with than the noble's child, whatever his/her defects are. You can probably guess the intended route of plot from there.

Now, I would like to play the wolf-turned-humanoid, and someone needs to be willing to play the wizard's child. There are at least a few other parts that could possibly be played, such as the wizard himself, the noble's child, maybe a childhood friend of the wizard's kid (preferably this person would be of the same gender as the wizard's kid). I'm posting this here to see if there's anyone willing to fill the needed part, or the other parts, or even to suggest another interesting angle to go from.

Oh~ that sounds really cool. I'll gladly fill in the part of the wizards child.
P

Original poster
I would be very grateful to be the wizard.
X

LadyHarpy said:
Oh~ that sounds really cool. I'll gladly fill in the part of the wizards child.
Click to expand...

You want that to be a male or female part? It doesn't matter to me, but it does affect what the gender of other characters needs to be..

You prefere to play a female part. It's what I'm best at.
A

Original poster
I'd be willing to play the friend if you'd like me. (I have a Half-Fae in mind who can be either m/f without changing his/her personality much.)
X

Original poster
Probably best for that part to be female.

Okay, to run this properly, some characters might have to tell their own stories at times and you'll have to make up places they go and possibly extras/NPCs. I guess that's fairly normal for an RP with a small number of people? Anyway, I'll try and make an OOC soon.

Original poster
Okay, this is now the OOC.

Name: (Unnamed at start)
Race: Transformed wolf
Gender: Male
Age: Young Adult
Appearance: He used to be an average timber wolf. Though close to human in appearance, he still has the eyes, ears, tail, and teeth of a wolf. When first transformed, most of his fur was turned into clothes made out of similarly-colored fur. He has a fairly healthy, muscular build other than that.
Personality: Rather serious; given to occasional fits of anger. Naturally quite confused about what's going on, and ignorant of human(oid) culture in general as he's never even come near civilization before.
Role: The wolf. 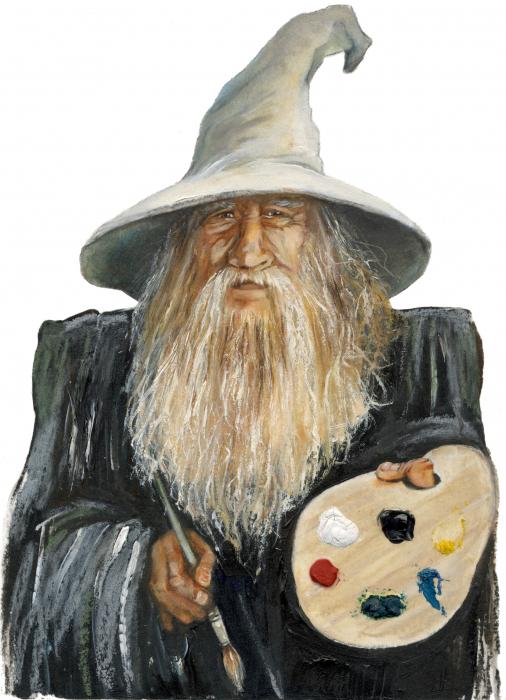 Personality: Resolute, ambitious, and a bit unhinged
Role: The Wizard
A 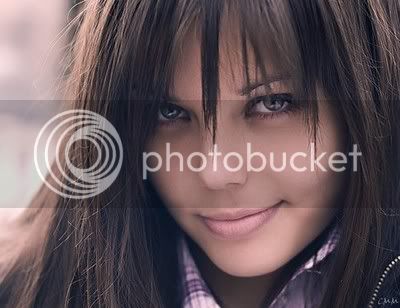 Original poster
Okay, now there's just one thing to take care of. What sort of person should the noble's son be? (Or should we look for somebody to play him?)
P

Original poster
I'd say look for someone

Yeah it would be better if someone was playing the noble already.

Character Sheet:
Name: Gaius Nhaeus
Race: Human
Gender: Male
Age: 20
Appearance: Gaius has short, straight black hair and dark brown eyes, standing out against his pale complexion. He usually wears a pair of slim glasses, and as cheap and practical clothes as his parents will let him get away with. He usually has some tome or another at his side.
Personality: Gaius is bookish, quiet and preferring to keep to his studies. He'd try to convince his parents to call the engagement off, but he likes Andria.
Role: The noble's son.
A

Original poster
Well, he's neither cute nor fun enough for Shae to actually try to steal him for herself, but methinks we have a Noble!

Original poster
Awesome, we're in business. I'll try and get up an IC thread tomorrow.

Keep in mind this RP will require players to tell their own characters' stories and make up their surroundings and necessary NPCs at times.