MetamorphousPort Lligat Slab
SHORT STORY COLLECTION
Make sure to provide a title for your short story and indicate if it's canon or not. Also, remember to ask permission before using someone else's character in your short story.
CANON STORIES
Juniper Murray by Ghostly Boo 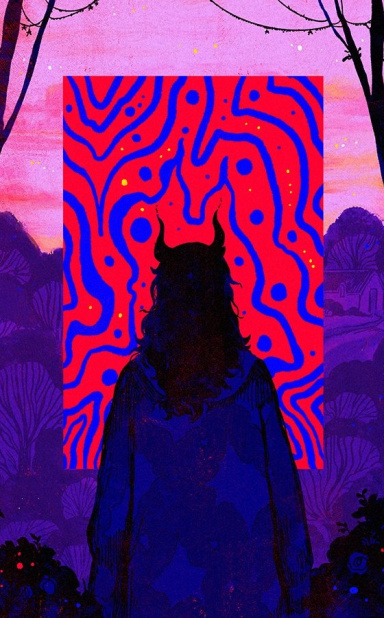 Juniper Murray
(7/8 years old cannon)​
Juniper pushed her long hair from her face, lifting nervous eyes from the necklace before her. The soft click of heals along the floor sending her heart racing.

Her aunt Lysandra was coming back from one of her meetings, and Juni still hadn't finished putting the necklace back together, the carefully placed gems taking time to return to their place after been dipped in the potion off to her side.

She stared at the scattered pieces with a sick feeling to her stomach. She was going to be punished for this, she was always punished for failing to complete something.

Hot tears began filling her wide green eyes as she scrambled to put the pieces back together, the soft click of heals feeling like pins slowly digging deeper and deeper into her skin, the fear making her hands tremble as she flicked a nervous gaze towards the door.

"Please just a few hours more!" She whimpered to herself, hands shaking violently as she struggled to place in the next gem.

It was no use, the door swung open with a crash, angry green eyes settled on her as she gave a squeal of fright, the yet to be placed pieces, flying across the table as she jerked back.

"You fool!" She snarled as she stalked inside. "Do you think you're allowed to just waste the things i give you?"

Juniper quickly got to her feet, desperately shaking her head as she backed away from her furious aunt. "N-no! I...i didn'--"

She snapped her mouth shut, pressing back further against the wall, wishing o make herself as small as possible.

"Pathetic, you aren't even half way complete!" Lysandra growled as she looked down at the necklace resting on the table, each gem expertly place.

"Please...please i...i promise I'll work faster!" She pleaded, cowering back as her aunt drew her pale wand, the thing instilling a bone chilling fear within Juniper every time she saw it.

Her screams shattered the silence as she fell to the ground, writhing in pain and trying to get away from the unyielding attack. An attack that only stopped, once everything went dark.

When she woke, hours later, no marks marred her skin and only the memory of pain remained, her aunt nowhere to be seen and task left waiting for her. As if nothing had ever happened.

Filled with a burning determination to avoid another punishment, she crawled back to the table from the place she'd been left unconscious, setting back to work, before 'she' could return.
Last edited: Jan 29, 2019
Reactions: Bubbly Potions and Adrian
Show hidden low quality content