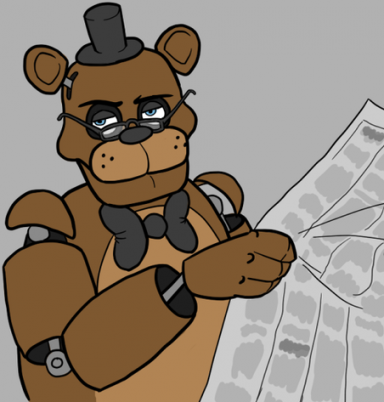 Online Availability
Usually from early evening all through the night into the morning hours.

Genres
I'm cool with just about anything...except the genres listed in the DON'T LIKE section.

Hi, all. I'm Mira! I'm on a few different sites...but in the past couple of months, I haven't found many partners or role-plays that suit me, so I've decided to branch out and try a couple of new sites. I found this site and it seemed rather interesting, so I'm hoping I can find some amazing partners! I'll probably throw up a general partner request in the next couple of days, so watch out for it!​

Little ABOUT ME Survey​

What do you prefer to be called?
Mira is fine!

Boy, girl, or a mystery?
*subtle clearing of the throat* That's, uh...that's classified.

How old are you?
I'm twenty-two years old!

Are you new to the site but not to role-playing?
Yep, yep. I've been role-playing for more than ten years, now. I actually started in elementary school! I consider myself semi-literate to advanced-literate, if that helps.

Do you like group role-plays or just a single partner?
Sadly, due to some unsavory partners and unsatisfying role-plays in the past, I'm somewhat adverse to group role-plays. I love one-on-one role-plays! I also might be willing to do a role-play with two, perhaps three, partners...if the role-play interests me enough.

Sunshine and beaches or shade and air-conditioning?
Shade and air conditioning all the way! I despise the heat, and I'm a redhead...so I burn like a lobster in a pot when I'm outside in the sunlight for too long. Autumn is my favorite season!

SING IT OUT LOUD! What song is tormenting your mind?
Maybe the Marionette's songs from Five Nights at Freddy's 2. I've been trying to beat 10/20 mode for a while now.

Little Bit MORE About Me
​
~ Unless I specifically request/am craving it, I DO NOT DO MALE X FEMALE ROMANCE. Male x Male or Female x Female only!
~ I am a HUGE gamer. I have eclectic tastes in gaming, as well. I've played everything from Tales of Symphonia to Dying Light, and beyond!
~ I've got a lot going on right now in real life, and I also work irregular hours, so don't expect a million posts a day from me.
~ I love animals! I own two dogs, two cats, and a bird! I'm also a sucker for really corny animal puns.
~ I like spicy food. :3​
Last edited: Sep 8, 2015
S