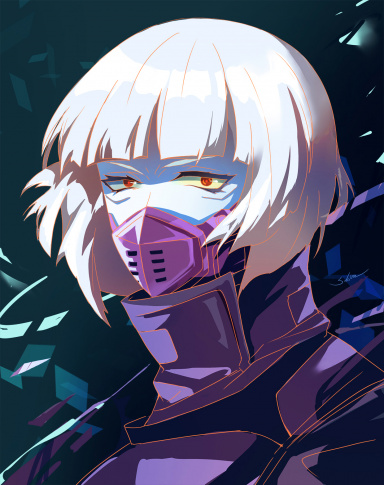 Yeah baby, that's what i've been waiting for 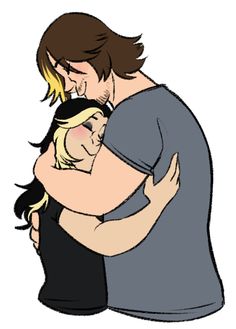 He stepped through the door and turned around, lifting his left foot up to take off his shoe, then does the same with the other foot. While bent over, putting his other shoe down, he felt a warm presence around his waist, on his back, and around his legs.

"you're home late" His wife spoke out, pressing against him "it's nearly 11!" Arin sighed and nodded, "yeah I know sooz....today was a long day" he says and pulls away, turning around then hugging back, keeping the hug going as they waddled to the bedroom "im so tired....im just gonna hit the hay tonight...." he says with a loud yawn and an itch of his scruffy chin.

He quickly got into his pajamas and jumped into bed, landing face first into his pillow and next to Suzy. He smiled and kissed her goodnight, closing his eyes and heading to bed