Help a girl out~? 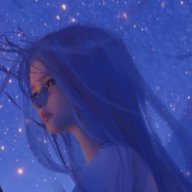 Let's just launch right in, shall we?


I only play MxF pairings
Looking for dominant males only, since
I only play submissive females.

I'm predominantly after pirates, smutty Disney reboots, and a few other pairings. If I can find the right partner, maybe a Legend of Zelda RP.


It's likely most of these requests will be smut-heavy. I will discuss plot if you like, and if something appeals to us both have no issues implementing it, but personally I don't require it. I'd ask you're capable of writing a minimum of two good paragraphs per post - this is not a Chat RP, you have as much time to write as you need, make use of it to do something nice and juicy where possible. And finally, I'll provide RP samples along with a list of kinks and no-gos when PMed.

Your character is in blue, mine is in pink. Just to avoid confusion.

Beauty and the Beast
The Beast's shallowness results in the manifestation of his curse. Experimenting with black magic in the hopes of breaking it, he casts a shapeshifter's spell. The spell backfired, leaving him at the mercy of his emotions and behaviours. Rage, selfishness, jealousy and hatred manifest as the Beast, while love, compassion, selflessness and empathy allow the human to return until the next negative swing. From here we return to typical Disney territory - the girl who comes to live with him must attempt to break the spell, whether with white magic or an eventual true love's kiss.

Little Mermaid
What if the prince wasn't such a gentleman? Not a rogue by any means, but less of a white knight. Open to taking a little advantage of a voiceless, clueless, very attached girl who arrives in his lap, perhaps? I want to toy with the awkward aspects of this, which could mean anything from social etiquette to sexual exploration.

PM me, please, I'm better at keeping track of those!
​
Reactions: fatalrendezvous

In fact, if I weren't already engaged in RPs with her, I'd probably take her up on some of these! xD 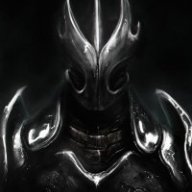 I'll take you up on "Kitsune x accidental summoner." 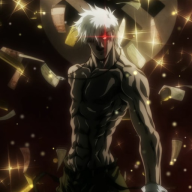 I would be interested in the beauty and the beast one 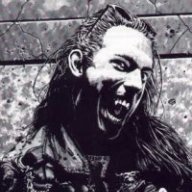