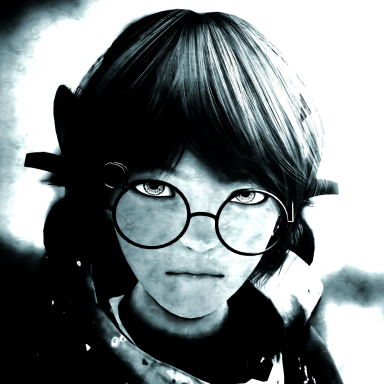 Igor was waiting, as he often did. His job was simple: blow the fuck out of anything that got in his way...and today, that would be the bridge he was about to collapse in front of an oncoming caravan. It wasn't easy to get explosive material following the War, but he had enough home-brewed chemistry knowledge to be able to cook up something effective.

And in this new age? Effectiveness was a commodity.

The screen in which he had interfaced with the rudimentary device ticked down its own internal clock, one he had prepared for this very moment. Six minutes was the estimated time of arrival for the convoy: one half-track armored transport with eight escorts and a coaxial light machine gun nest atop the half-track itself. Their destination? A pitiful little settlement seated in the high-rises of Old Mambudabi, known to the locals as High Point.

The settlers of High Point were like the rest: suspicious and overly rash. They, like the bastards of Igor's former settlement, will not hesitate to evict or execute someone merely for being related to another person. At least, that's how Igor saw it. That's why he fights them, fights the systems in place. He wishes to see them suffer as they have made him.

Today was a special convoy, even. That made things all the more satisfying for him. Not only was he attacking the structure of the survivors from the War, he was supplementing his scavenged food for something greater: canned fruits. It has been far too long since he has had anything with proper nutritional value that didn't try to kill him as he picked their fruits. The Stranglevines keep a firm grip on their precious fruits...and an even firmer grip around the neck of those who get too close.
Show hidden low quality content