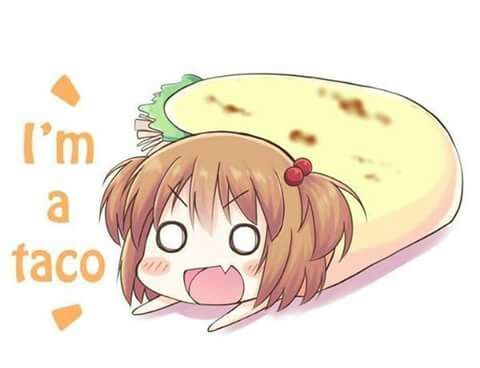 My Usual Online Time
4pm - 10pm on weekday - weekends are whenever

War has ravaged the lands, and in its wake many people lost their lives. Families were destroyed, buildings were crumbled, and nothing would be the same ever again. This war was different. The use of nuclear weapons caused radiation to sink in the land and kill most of the life left. The few that survived- and had offspring- the radiation poison caused their children to have supernatural abilities. Now, years have passed and the children are grown up. Some were taken from the families at an early age while others went into hiding. Whatever the story is- one thing was certain. The war was far from over. The people lived in peace, but the government was plotting something most sinister.

Dangerous. That is what they have labeled you. Outcast is what you are. Most do not roam freely amongst the people. They are locked away in a high-security facility. The government doesn't treat you too terrible... But they plan on using you to fuel another war on humanity. You either agree with them or die.

What will you choose?

In a society riddled with injustice, lies, and war, connecting with people isn't much of an option. Yet you connect with your fellow supernatural men and women. Whether it is a partnership between friends or love that rivals no other- this is no time for love. This is war.


The Government has you in the facility on lockdown. Don't worry, you can attempt escaping but don't expect it to be very easy. You have a chip inserted into the back of your neck, leaving a lump and scar. It is a powerful piece of technology that can dampen powers as well as shock you unconscious to prevent you from escaping.​

Hi!!! I hope this plot is at least somewhat interesting to some poor unfortunate souls.
Reactions: Monbon