The planet Harvill was once much like Earth itself. Life would have been explained as a more peaceful and fairer version of the eighteenth century. The grass would grow and the trees blossomed. Rivers would run and lives were well lived. The people here, aren't exactly people either. There are various different creatures, including wizards, nekos, vampires too. Each having their own power. But, the moment Sir Kintun stepped up as Emperor, he was met with rebellion. His mind was twisted. So much that he changed the world, throwing it into an eternal sandstorm. Time froze and night never comes again. Aging itself, froze in place. Those who were ten, stayed ten and those who were one hundred, would stay one hundred. Rivers dried, plants died and people ran, attempting to live their lives. Some didn't make it, but those who did, built a city known as Kintown, after their overpowering ruler.

In the empire, books were banned, music forgotten, happiness loss. The law was enforced by heavily armoured guards and penalty was being thrown outside the city walls. This place is called the Barrens. Here, there is nothing. No trees, no water, no food, just sand. There are dangerous creatures that live in the Barrens, ones that cannot be outrun and must be fought. In short, there is no way to survive.

However, there is a resistance building. Their base is known to be in the Barrens, but has never been found, or so, people think. All anyone ever knows is the only way to find the base, is to get dangerously lost in the Barrens, far from the city.​
*Please just keep the setting in mind when posting* 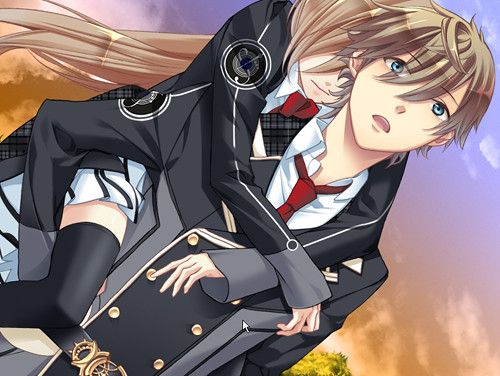 Personality:
Ishra doesn't like living underground and prefers to be outside, in the open. She is often sneaking out to hunt down the dangerous creatures of the Barrens, training herself to take them down. To her, it's just practice for the war. She loves to make jokes, but can be quite the jerk if she finds it necessary. For example, to put someone in their place if they are endangering the lives of others. She lives by the motto "No one gets left behind", and is often putting herself in risky situations to ensure no one is left
Valhal is a very caring person, though has a hard time showing it. He is always determined to make others happy, often forgetting about himself. He is a workaholic, often scolded by his younger sister for not sleeping or forgetting to eat.

History: Both belonged to a rather wealthy family, his father, the owner of a famous sweets company. However, their parents always had time for their two children. When the Emperor came and the resistance rose, their home town was used as a battle field for the first battle. Their parents stayed to fight, Valhal to run and look after Ishra. The two children never saw their parents again, and soon, formed the Resistance.

Weapons: Valhal is very strong and is a great close combat fighter. His aim is horrid and therefore only uses knives, daggers and swords. Ishra likes to use her battle axe when in close combat, otherwise, she uses her two laser guns, the only of their kind. Specially made by herself, of course

Family: Just each other.

What you are: Valhal is the leader of the resistance and a strategist. Ishra is a scientist and warrior.

Worst fear: For Ishra it is being too weak and for Valhal it is loosing his sister. 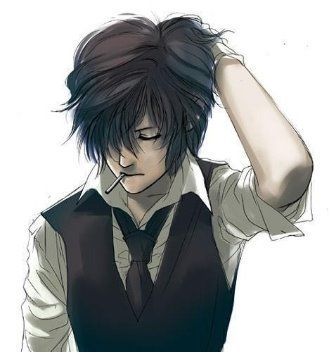 Personality: Sometimes it's hard to tell where his mimicking and deception ends and where his true thoughts and feelings begin. The kind of person who keeps his cards close to his chest and tends not to easily let on what's he's really thinking unless he really wants others to know. Despite being somewhat cunning and quick on his feet his distance tends to be mistaken for being uncaring.


History: Even as a young boy Horan had a talent for acting, and his family's ability for shapeshifting only made it more fun. His family worked as performers for many years until became an adult and joined his country's military forces, and eventually the Emperor's. Horan had worked under the Emperor for some time until he saw the horror that was unleashed on the world. Being disgusted with what he saw he took a large gamble on finding and joining the rebellion. Before he left for the rebellion he gave himself a new appearance made of many different features instead of one person and has used it as his 'default' appearance as a precautionary measure. (New appearance is the picture at the top)

Weapons: Horan is decent with a lot of different weapons, although not spectacular with any of them. His favorite weapons are a sniper rifle,his handgun, and a dagger.

Power: Horan is capable of assuming the appearance of either a specific person or can rearrange features he remembers to look like a completely random person. His mimicry even extends to changing his voice.

Family: Parents and brother, although he's unsure if they are alive or dead.

What you are: Horan works as a scout and occasionally a spy for the rebellion.

Worst fear: His fears are finding his family dead and forgetting his real self.

Obsession: His two obsessions are keeping his gear in good condition and observing other people.

Wold you like to just start and hope that others join?
R

As far as I'm concerned we can start whenever you want, Demmy.

Too easy. Link has been posted and should be found in the overview section.... I think. Or the top of the thread.
Last edited: Sep 27, 2015 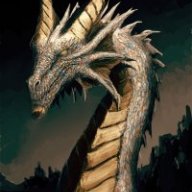 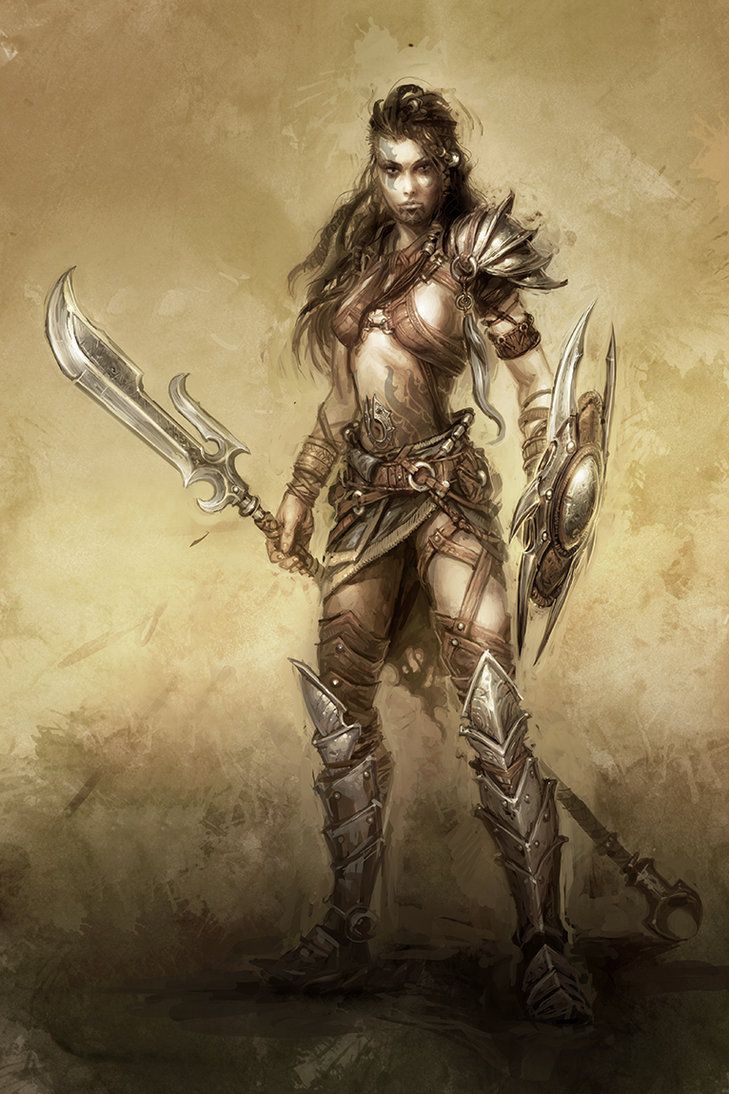 Her Mount and companion, Ayatae 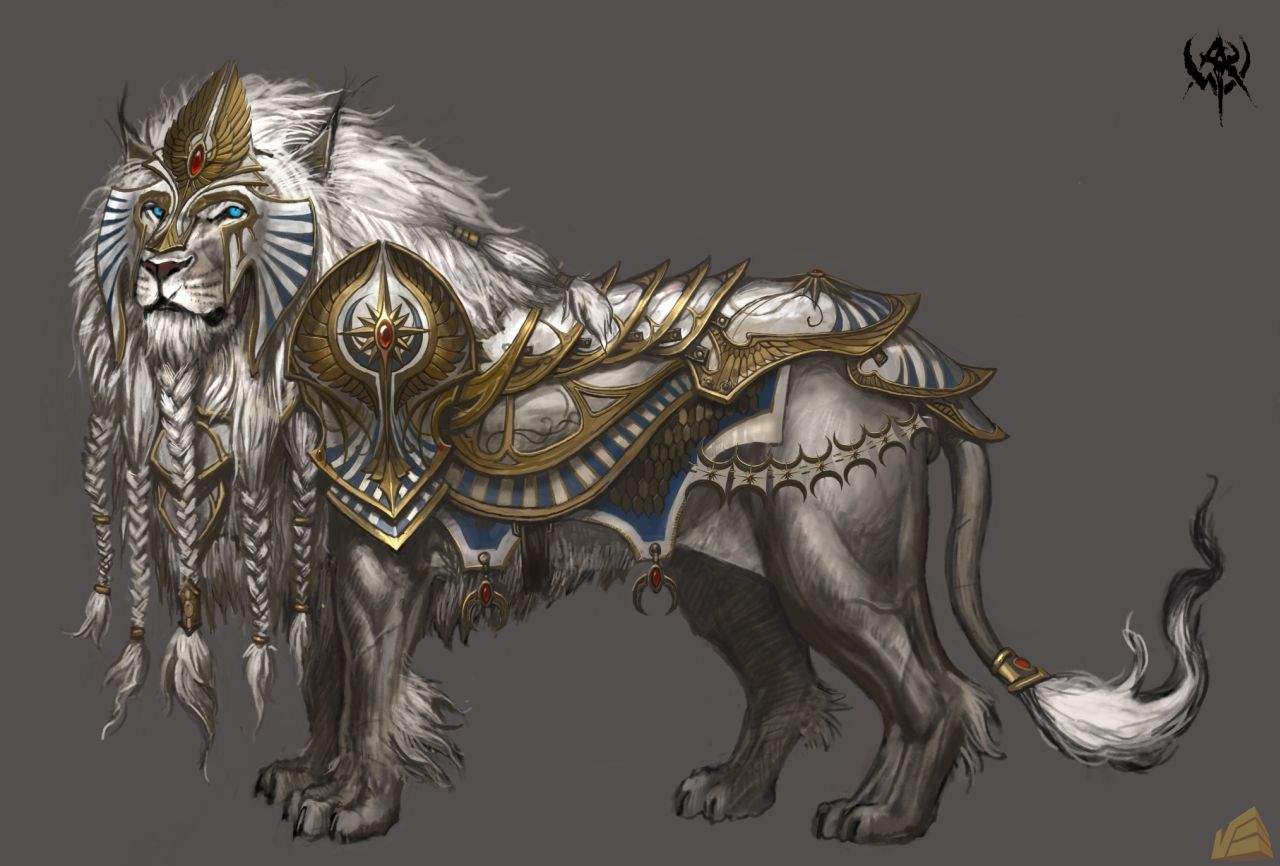 Full Name: AnnaMarie Valium
Nickname: Val
Gender: Female
Age when time froze: 20
Species: Human
Personality: Val can be very tough and feisty when she needs to be but tends to stay on the more serious side. She can crack a smile ever once in a while but it is sort of rare. She isnt exactly mean but she isnt really the nicest person either. Most of her time is spent either cleaning her armor or tending to her best friend and companion, Ayatae.
History: Born into the kingdom as a normal citizen it took her years to become a city guard. Her father had been captain of the guard and when the world stopped years ago he had been killed in a vicious fight with a swarm of beast from the Barrens. Val then took her father's place as captain of the guard for the cirty and stands to keep the city safe form the rebels as well as the beast of the Barren. In secret however she plays both sides of this "war", she is the number one inside informant for the rebellion and is a highly valued member in their ranks although she is also a highly valued member of the city council and is seemingly a model citizen. Due to her high rank she has the ability to leave the city at night and other hours without question which allows her to be in the valued position she is and deliver information and supplies to the rebel base.
Weapons: Her spear is her main weapon with the blade as sharp as a razor on its end and the pincer-like apparatus at the far end. She also carries several daggers and other assorted small weapons. Plus, there is Ayatae, whom as a lion is a weapon himself.
Power: She possesses the power to read the minds of creatures such as her companion lion but she can also read and communicate with the mind of any creature, even those in the Barrens.
Family: She has no living family left except a younger sister who lives as a servant in the run down parts of the kingdom. Val rarely sees her and when she does only a quick nod is given to show her recognition. This is a secret blood relation as city guards are not too keen on accepting those with family so Val lied in order to become who she is saying she was an only child whose parents died when she was young.
What you are: Captain of the Guard, rebel informant and inside man
Worst fear: Losing her companion Ayatae or her sister if she is found out to be the traitor she is. She is afraid of being exposed and killed or thrown into the Barrens.
Obsession: Her obsession is power and winning, she will do anything and everything to be the best she can be.

Is this okay @Demmy or is it too late to join?

@BookDragon143 I'm sorry, but the explosion wouldn't be heard or felt near the city. The rebellion base is situated far from the walls.

@Demmy Hey sorry I messed it up but I fixed it now so it's a little different. So sorry about that and sorry it took so long!

@Demmy Hey is it okay that i post with pictures? I just think it really livens up the IC. If you don't want me to then I'll quit. Just let me know

Hey all! I've decided that I should probably say a few more things about this world. For starters, there is no unnatural electricity. Essentially all light is by candles or sun. This roleplay is really just a gaslamp fantasy. I did have some more but it seems my mind has drawn a b lank. Sorry.​
Show hidden low quality content