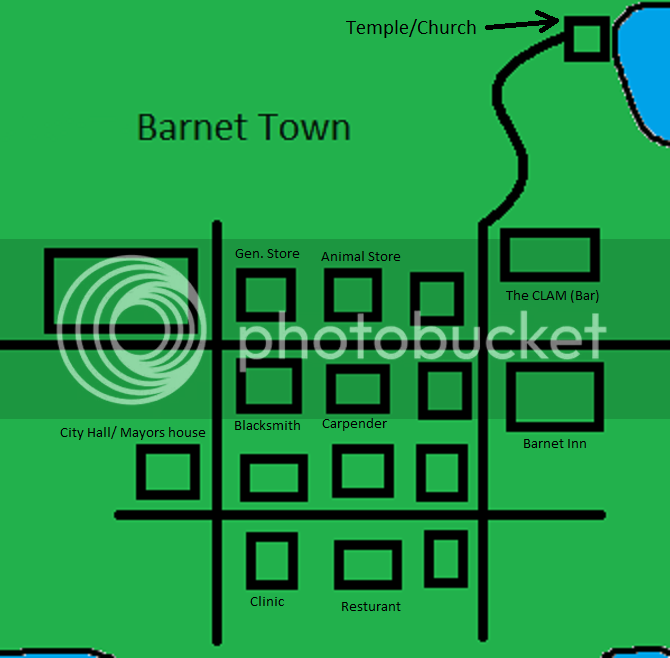 When the Harvest Goddess and her sprites were watching over the citizens of Barnet Town, it was a quaint, but successful town, thriving on exports of farmed goods and precious gems from the mines, close to town. Not long ago, however, the evil Wizard banished the Harvest Goddess, leaving the town in despair, with a depression eminent. The sprites worked long and hard, trying to find a way to bring the Harvest Goddess back to Barnet Town where she belonged.

Soon, a solution was found! 10 ancient Diamonds filled with the power to bring the Harvest Goddess back were scattered across the land. If all these Diamonds were successfully found, a ritual could be preformed at the Harvest Temple and the Goddess could come home!

That's where you come in. With your help, the Diamonds could be found and the Harvest Goddess returned! Be ready to settle in for a while, though. Finding the Diamonds won't be quick and it certainly won't be easy. Hope to see you around town!

Alright! My first RP in a LONG time. :P
If you guys know what Harvest Moon is, feel free to join! If you don't, Wiki it, THEN JOIN!

H'okay. How you find the diamonds is up to me. I know where they all are. Just be all townie like and you will find them eventually.

You can be ANYONE in the town. I'll list them here and mark them off as spots fill up.

-Sprites
-Mayor
-Rich Guy
-Foreigner
-Rancher/Farmer/Hybrid
-Citizen
Animals that are available will be:

Sheep
Chicken
Cow
Duck
Goat
Emu
Horse
Pet (Must have permission from me for unusual pets though)
Map: 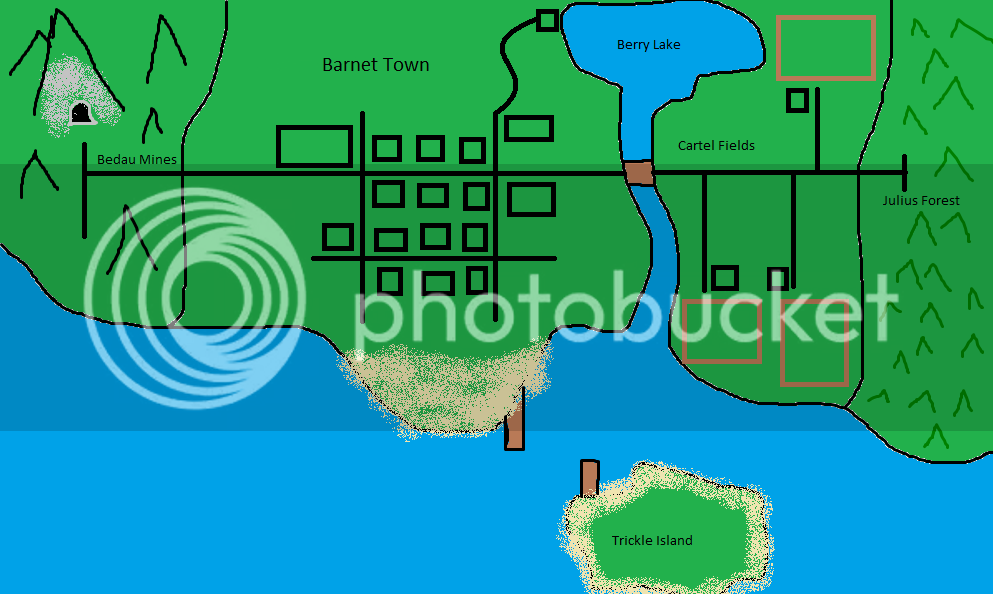 ​
Character Sheet:
Name:
Age:
Position in Town:
Living Location:​ (In town, at the Inn, or on a ranch/farm)
Parents:
Appearance:(Picture or Detailed Description)
History:
Personality:

NOTE: I apologize for having to close the RP. I just have too much going on in my life right now to run it. If someone else would like to, I will send you my notes, but other than that, this RP is postponed indefinitely.
Sorry, all. :/​
B

Original poster
Name: Kate
Age: 18
Position in Town: Daughter of Restaurant Owners(Small cafe on this side is hers)
Parents: Jim and Dandy
Appearance: http://i252.photobucket.com/albums/hh33/Risiana/3sisterss.gif
History: Her parents have been apart of this town when everything was going well and as good as it could be. They ran what was once the first and only restaurant in town. Once Kate was old enough though they said she could have her own sweets shop. So they own the main thing but she has a small cafe on the side.
Personality: She's very bubbly and loves to talk to everyone she can. Gets a tad shy around men though and will be very standoffish unless she's been drinking tea or coffee. She's in love with sweets and tea and looking cute. Also she can get very lonely if left alone to herself for too long.
Lives: In the restaurant they own. Upstairs is a two bedroom type of deal and the down stairs is obviously like a big kitchen.
Does this work? Let me know if I need to change anything.
L

Original poster
Name: Kaji Haizawa
Age: 21
Position in Town: Foreigner
Parents: N/A
Appearance: http://i207.photobucket.com/albums/...e/Pictures/Anime Boys/537625.jpg?t=1308536164
History: Just a regular guy who was living in the big city. One day he decided that he wanted a change of scenery so he came to the country to see if it was much different.
Personality: Layed back and carefree
Home: On the Farm
P

Original poster
Both Characters look great! I forgot to mention to add where you live, whether it is in town, at the inn, or on a ranch/farm.
K 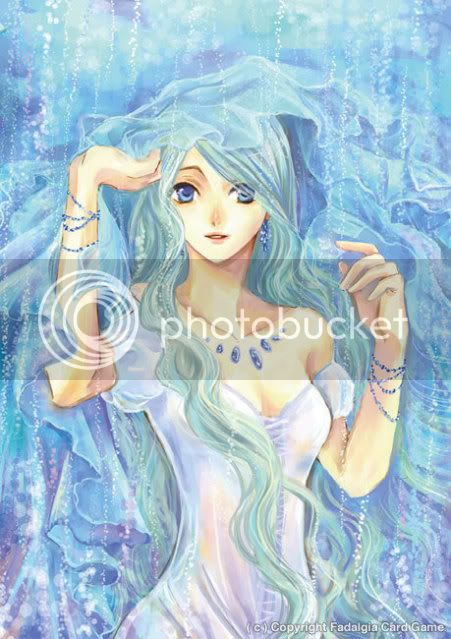 Typically, Lelia wears a pair of baggy jeans and a white tee shirt with plain black boots underneath.
The dress shown in her apparel for the Harvest Festival.

History: Lelia was born to her mother and father in the town of Barnet, where Lelia's grandparents lived and her parents, had met and been married. Early years of Lelia's life were spent helping to take care of the animals that her grandparent's store sold.

Lelia's parents moved away from the town when her father, who had been an apprentice to an older blacksmith, decided to move away and start his trade in another town to prove that he could raise his family on his own. Lelia sometimes helped with the animals in the new town but longed for Barnet when she was responsible for dozens of different animals.

When Lelia's grandfather, Winston, died, Lelia volunteered to move back to Barnet and take over the store for her sick grandmother.

Personality: Lelia is very patient and motherly, she does not get angered very easily but also she is not very prone to bouts of passion. She treats everyone in town with the same mild-tempered acceptance, but she's generally too oblivious to other people to realize when someone is trying to be nice to her.
P

Original poster
Hey guys. IC will be up tomorrow. I got sick over the weekend and etc. Good chance for any last minute character additions!
P