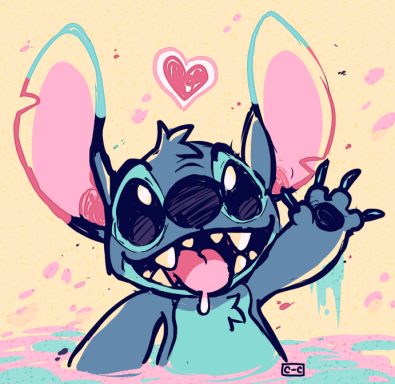 Heyo! Seeing as I have decided to start roleplaying again and have recently discovered the show Gravity Falls I decided that I wanted to take part in a Dipper x OC RP!

I'm looking for someone to play Dipper who can type out a minimum of 2 paragraphs. If you're intrested PM me so we can discuss the details.

I only really RP in PM so I'll most likely sat up a different PM for the actual RP. Also I was hoping to age up the characters so Dipper and Mable are 16 along with my character.

I'm typing on a samsung galaxy phone and it doesn't really do what I want it to do so expect some mistakes in my typing. I should be getting an Ipad for christmas though so that might make it easier to write.
Show hidden low quality content